Erectile dysfunction may result from clogged arteries, or cardiovascular disease, which can impede the blood flow necessary to create an erection - according to a study. 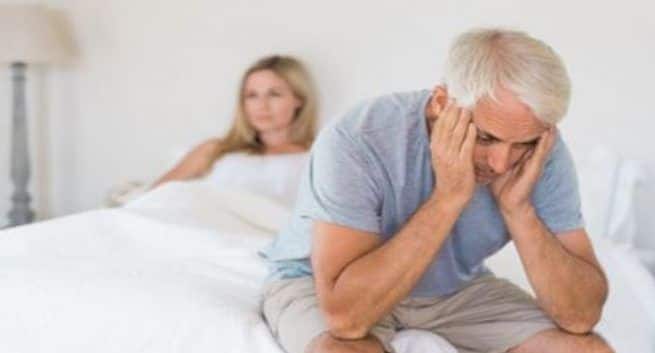 Sexual symptoms could be an early warning sign of worsening health status.

Guys, if you’re having problem with your sexual performance or suffering from erectile dysfunction (ED), get your heart health checked. A study published in the Journal of the Endocrine Society suggested that erectile dysfunction could also be a sign of a man’s risk for cardiovascular disease and early death. This risk exists regardless of your testosterone levels. Also Read - World Heart Day 2020: Why India faces higher mortality from cardiovascular diseases?

Erectile dysfunction, also known as impotence, is characterized by the inability to develop or maintain an erection of the penis during sexual activity. This condition occurs more often in older men, and it is more often linked to low levels of testosterone. In previous studies, low testosterone levels have been linked to a higher risk of death in middle-aged and older men. But those results have been inconsistent, said Dr. Leen Antonio of KU Leuven-University Hospitals in Belgium, the lead researcher on the new study. Also Read - Can diet help treat erectile dysfunction?

Dr. Antonio’s team examined the relationship between hormone levels and sexual function in men. Surprisingly, they found that having erectile dysfunction is a bigger issue than low testosterone levels. Also Read - Arthritis drugs may reduce risk of developing heart disease

“As both vascular disease and low testosterone levels can influence erectile function, sexual symptoms can be an early sign for increased cardiovascular risk and mortality,” said Antonio.

Dr. Antonio’s team analyzed data from nearly 2,000 men ages 40 to 79 in five medical centres. They examined the relationship between their hormone measurements and sexual function. During the average follow-up period of 12.4 years, 25 per cent of the men died. Of the men who died, those with normal testosterone levels and erectile dysfunction had a 51% higher risk of death than those without these symptoms.

Some other possible causes of erectile dysfunction include

Prevention and treatment of erectile dysfunction

Antonio noted that sexual symptoms could be an early warning sign of poor or worsening health status as well as an increased risk for cardiovascular disease and mortality.

So, it is important to discuss sexual symptoms with your doctors to identify and treat other cardiovascular risk factors or apparent cardiovascular disease, the study author added. 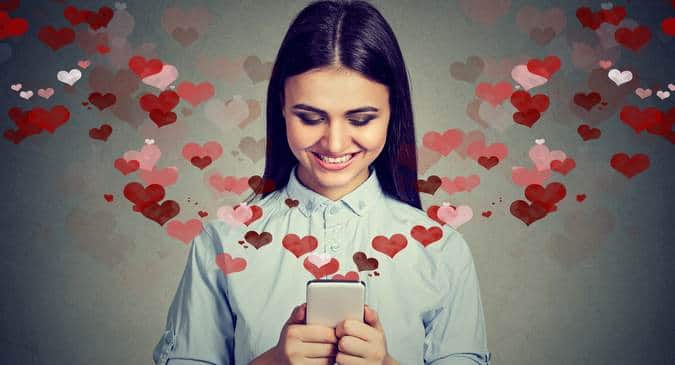