Reduced levels of sperm is one of the major reasons behind male infertility, globally. However, with the advancement of medical science you can find the answer to this problem in new medications, hormone replacement therapy and assisted reproductive technology. Lifestyle modifications can also be helpful. 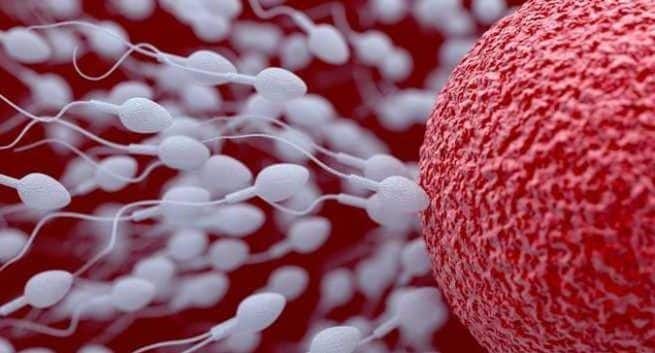 The usual density of sperm ranges from 15 million to 200 million per mm of semen.© Shutterstock.

With all the knowledge and awareness around, people in our country still think that childbirth is the sole responsibility of a woman. However, the truth is different. Both men and women need to have a healthy reproductive system, for the conception of a baby. Across the world, infertility is a growing problem and low sperm count in men is one of the leading causes of this condition. According to a 2015 study published in the journal Reproductive Biology and Endocrinology, 15 per cent couples are affected by infertility globally and the male partners contribute to 20-30 per cent of the cases. Low sperm count is one of the major reasons behind male infertility which, though not always treatable, can be improved with supplementation, dietary and other lifestyle changes. Moreover, with advanced medical technology, infertility due to depleted levels of sperm can be tackled.

The implication of low sperm count
If you have low sperm count then you are less fertile. Some men have no sperm in their semen, and this is known as azoospermia. The usual density of sperm ranges from 15 million to 200 million per mm of semen. A low sperm count is characterised by less than 39 million sperm in total in each ejaculation or lower than 15 million sperm per mm. However, there are several factors that contribute to infertility, including the movement of your sperm.

How to examine sperm count?
It is determined by examining semen under a microscope to see how many sperms appear within squares on a grid pattern. At times, even with the help of a computer sperm count can be found out. By using a special condom you can collect your own semen sample during intercourse. Accuracy of the sample can also be ensured only if the by making sure that the sperm is collected properly in condom. To check for consistency, 2 or more semen samples are collected.  Before a semen sample is collected doctors ask you to abstain from ejaculating for around a week. After the 1st sample, another sample is collected after a week or 2. However, for collecting semen sample one must not use lubricants for ejaculation.

What are the treatments?

Surgery
Repairing an obstructed vas deferens (part of a male reproductive organ that is present in a partially coiled tube) can be done through surgery. Through surgery, any vasectomies done previously can be reversed. In some cases where sperms are not present in the semen, they can directly be retrieved with the help of sperm retrieval techniques from the testicles.

Treatments for sexual intercourse
Counselling and medication can help better your sex life. Erectile dysfunction or premature ejaculation are the issues that can be sorted with oral medicines and proper guidance.

Assisted reproductive technology (ART)
There are various methods of ART: Surgical extraction of sperm, collection through normal ejaculation or obtaining sperm from donors. After obtaining sperm, they are used for in vitro fertilisation (IVF) or inserted into the female genital tract or used for intracytoplasmic sperm injection (direct injection of sperm into the egg obtained from an IVF).

Treating infections
One of the reasons for low sperm count can be an infection in the reproductive tract. Normally, these infections are treated with antibiotics. However, in this case, fertility cannot be assured.

Hormonal treatment
Hormonal imbalance can be one the major reasons behind low sperm count. Doctors normally resort to hormone replacement therapy or medications or a combination of the two to restore the endocrine balance that affects sperm count. 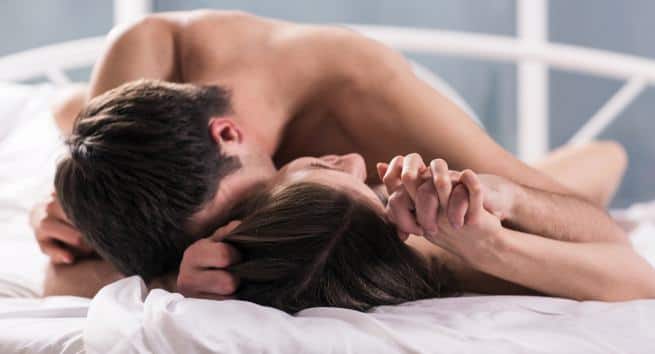