6 things, each worse than the other. Men, you need to stop saying these things to women. 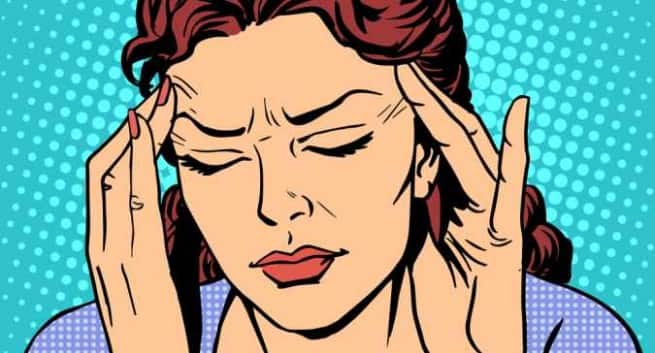 Last time someone told me that I wasn’t like other girls, I remember breaking into a big smile and thanking the person for the compliment. It was only years later, when I turned a tad bit wiser, the semantics of that “compliment” dawned upon me. I thought to myself, “Was that a compliment? Did I thank the person for that?”
When men compliment their women, they sometimes don’t realise how condescending they can sound. Today we have come to understand that misogyny in our society runs very deep is entrenched in our minds. Thanks to which, sometimes men don’t realise that their seemingly harmless compliments are thinly-veiled insults. To add to this, there is considerable internalised misogyny among women that makes them think lesser of their own gender and accept these covert insults as compliments. Well, it’s time we woke up and called out such backhanded compliments men shower so “generously” upon us. Here are seven things men should absolutely refrain from saying to any self-respecting woman.
“You are not like other girls.”
This is inarguably the king of all backhanded misogynistic compliments and the broadest of brushes with which men paint women. Why is being like other girls such a bad thing in the first place?
“You are too funny/ intelligent/ independent for a girl.”
Honestly, it is 2017, and it’s high time the ‘You are *positive adjective* for a girl’ format of compliments stops. Women have actually started to see through it.
“You are a girl who thinks like a man.”
What an honour! Often, women who play/watch sports, listen to death metal or do anything remotely “boyish” have the unique misfortune of receiving this atrocious compliment.
“I think you should smile more often.”
Walking around with a permanent smile on the face is not pretty but downright creepy. Don’t ask me to smile and I won’t ask you to drop dead either.
“If you dressed well, you could give every girl a run for their money.”
There is an obvious condition here ‘If you dressed well/lost weight/ gained weight/ put on makeup.’ In short, you will be your own non-descript self, if you don’t make some significant changes to your appearance.
“I believe in the equality of the sexes; but not in feminism.”
Saying that you believe in the equality of the sexes but not in feminism is like saying you are an atheist who believes in God. Save yourself the embarrassment and stop saying that. Also Read - Quarantine romance: Video dating in the time of COVID-19 pandemic 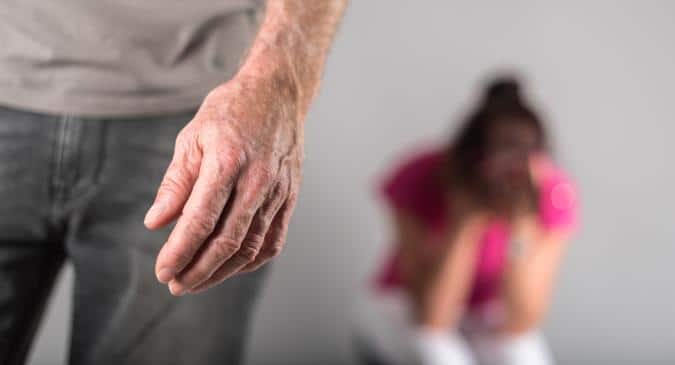 Spouse abandonment and why it is terrifying 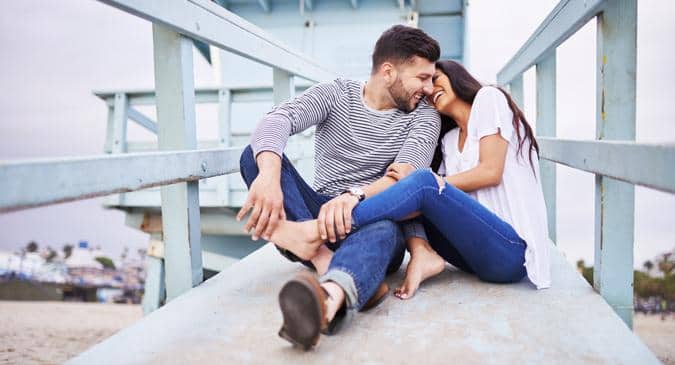 7 little things that mean the world to her 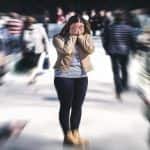 4 ways to cope panic attacks on a date 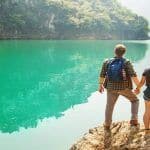 5 reasons why you should date a traveller