Breaking your penis is possible!

If the penis bends too much at the base, you could fracture it. 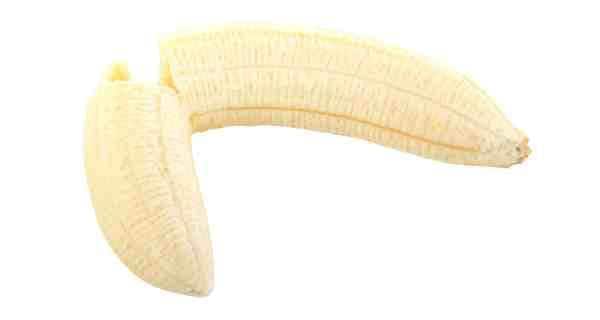 You can t literally break it because it doesn t have a bone, but it can rupture. This injury is most likely to occur during bouts of vigorous sex usually in the woman on top, reverse cowgirl or the rear entry position. It happens if the penis bends too much at the base which occurs either when the female partner comes down on the penis at the wrong angle or if she bends too forward or backward. Also Read - The size of the average Indian penis revealed!

How do I know if I get one? Also Read - Premature ejaculation: Home remedies for a healthy penis

You will know. The initial symptoms include intense pain, a cracking sound and losing erection immediately. There is also significant darkening of the skin due to a haematoma – a term used to describe the collection of blood in any particular space other than a blood vessel which is similar to a bruise. It’s important to remember that as embarrassing as it might be, a penile fracture is a medical emergency and you should rush to a hospital without delay. Inform your doctor exactly what happened, try and be honest. Do not delay your visit to a doctor because if left untreated it can lead to impotence and only a surgery could fix it.

My wife doesn't allow sex, what should I do? 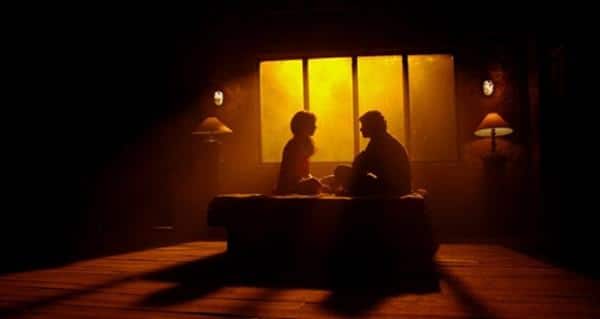 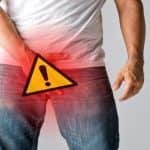