Home / Sexual-health / Contraception / How does a condom work?

Here is how it saves you from unwanted pregnancies and STDs.

Tags: Condom problems  Condoms  Female condoms  How not to use a condom  Male contraceptive 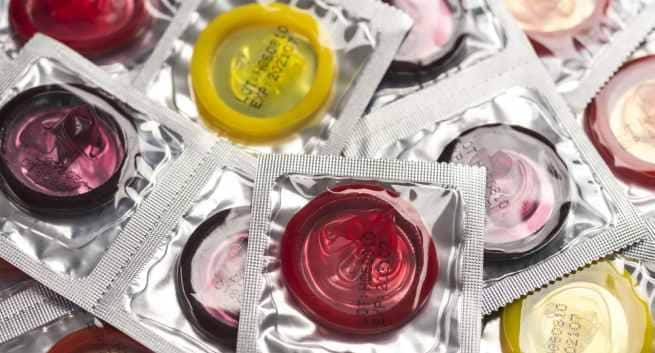 Condoms are usually made up of latex or polyurethane. They are like a thin sheath that prevents semen from entering the vagina thereby reducing chances of an unwanted pregnancy and STDs. The male condoms are usually made of latex and the female condoms are made of polyurethane. The male condoms are worn on the penis by gently unrolling the condom over the organ whereas the female condom is worn inward where the closed end of the condom is inserted into the vagina while the other end is open and the ring sits outside the opening of the vagina. Also Read - Are you using your condom the right way?

How does a male condom work?

When a man wears a condom it covers his entire penis. Remember, a condom has to be worn when the penis is fully erect. The condom needs to be unrolled all the way to the base of the penis while holding the tip of the condom (pinch the tip) to leave some extra space at the tip. While having intercourse when the man reaches climax and ejaculates the condom works by restricting the semen (the fluid that contains the sperm) from entering the vagina. Once the man ejaculates the semen is collected at the tip of the condom the space that was previously left empty while wearing it. Here is what you need to know about why your condom breaks or tears midway.

Once the man reaches the climax he should hold the condom at the base of the penis and pull it out of the vagina while it is still erect. Once the penis loses the erection and becomes soft it could lead to slippage from the condom and that could up the chances of the sperm enter the vagina.

How does a female condom work?

A female condom has a closed end ring and an open-end ring. The condom is inserted into the vagina with the help of the closed end ring while the other ring stays close to the vaginal opening. The condom then aligns itself on the walls of the vagina creating a barrier between the sperms and the cervix. Once the couple reaches the climax the condom should be removed immediately. Here is a step-by-step guide on how to use a female condom.

However, know that condoms might not give 100 percent protection and there is a marginal chance of getting pregnant in case the condom breaks. So, if you are in any doubt about the efficiency of the condom or find out after the act that the condom broke, check immediately with your doctor on how to prevent an unwanted pregnancy or protect yourself from an impending STD infection. Here is what you should do if you have sex without a condom.

9 signs you are not having enough sex 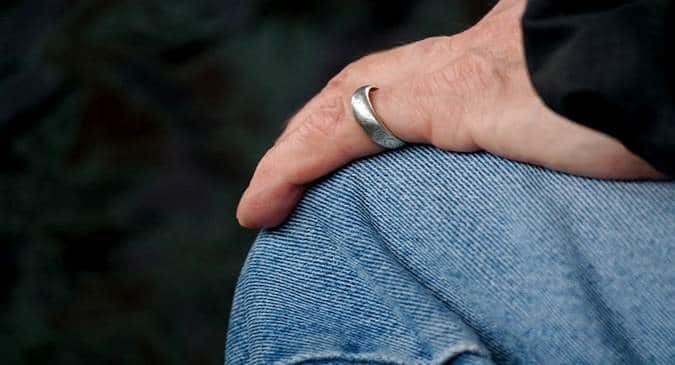