Home / Sexual-health / Contraception / From what age should you start using condoms?

From what age should you start using condoms?

If you have this question in your mind, just read this! 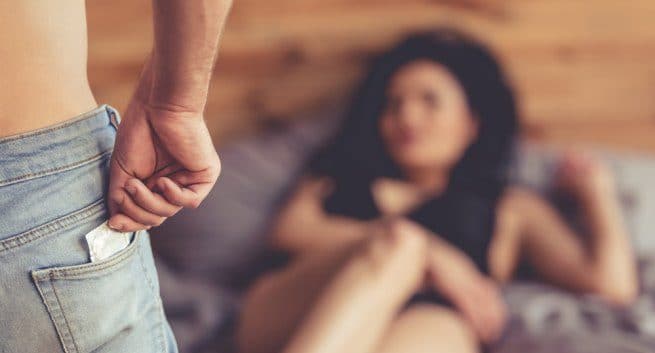 When you talk about safe sex, condoms are the first thing that comes to your mind. Using a condom is the easiest and most reliable method of contraception. If used the correct way, condoms can offer you up to 98 percent of protection from an unwanted pregnancy or an STD. But the question is from when should one start using a condom. The answer to this question is even simpler and straightforward: from the time one is sexually active, using a condom becomes imperative. Here is how a condom works. Also Read - Not ready for a baby? 6 ways to prevent unintended pregnancy

Also Read - Avoid these habits for a healthy vagina

Now, the question that follows next is at what age one becomes sexually active. To make things simpler, know that once someone hits puberty, the hormones start to play their own game and make one develop a desire or interest towards sexual exploration. This doesn t mean one becomes interested in having sex outright. It happens gradually. First, when puberty hits, a girl or a boy becomes more interested in their own body parts. They explore their bodies more and learn how everything functions. Nocturnal erection in boys is a sign that their interest towards sex is taking shape and their hormones are working their way to help them learn more about their desires. In a similar manner breast development in girls along with vaginal discharge (yes, there could be some due to hormonal changes during puberty) can trigger sexual interests. Here is what happens during puberty in boys. Also Read - Contraception: Here is all you need to know about a new method and the ones that already exist

We are not getting into the ethics and morals of when is the right time to start having sex? there are a lot of communities that still believe that one should start having sex after marriage. We aren t sure if youngsters these days do follow such rules. But to give you one important piece of advice on how to save yourself from the consequences of unprotected sex we urge you to use a condom right from the first time you start having sex. And only if you are living under a rock you might not know that kids as young as 13 or 14 years are having sex. Here are 10 condom mistakes that you should avoid.

So, it is important that youngsters are given right knowledge about sex education and we start urging them to wear a condom every time they have sex. The age doesn t matter here. Young kids who are driven by the raging hormones and are excited enough to explore their sexual interests are vulnerable to STDs and consequences of unwanted pregnancy. If a boy is having sex with a young girl who has already got her periods the chances are high that she can get pregnant if they have sex during ovulation. So, it is inevitable that they start using condoms right from the time they start having sex even if that means starting to use it at 13 or 14 years of age. 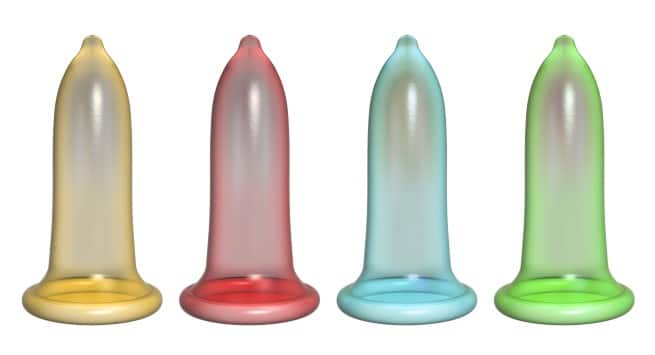 Why should condom advertisements be telecast within 10 p.m. to 6 a.m. only, Rajasthan HC asks Centre