Frequently asked questions on condoms by kids answered by an expert 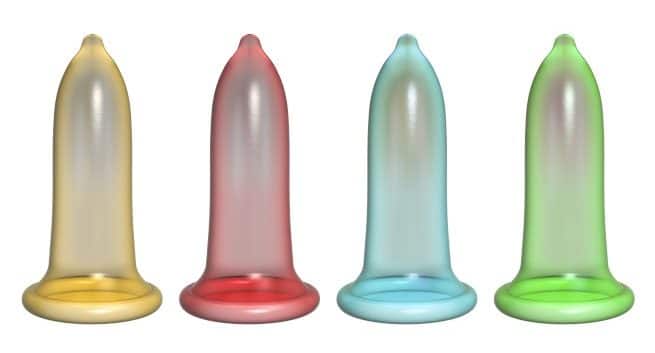 The recent move by the Information and Broadcast ministry to ban condom ads on television during prime time made us think hard on issues related to sex education and how kids perceive the notion of sex and things related to it. As we all know, even if we don t talk aloud about condom or safe sex to kids, they get to know things even before we breach the topic with them. Often they learn things on their own and their reliable sources are either friends who know things better than them (but not in the right way) or the internet. And yes, condoms are that mystery product about which they probably learn second, right after they discover the alluring world of sex. Here is exactly what you need to know about how a condom works. Also Read - Not ready for a baby? 6 ways to prevent unintended pregnancy

Also Read - Avoid these habits for a healthy vagina

So, can condom ads really lead to unhealthy practices among young kids as mentioned by the ministry? Will we be protecting kinds by banning them for doing the wrong? Are we giving their imagination a wrong bent by making it heard a loud that condoms are an objectionable product? If so how are we going to give them the right kind of sex education which is the need of the hour among the young ones? Here is what you need to do when your child asks you, what is a condom? Also Read - Contraception: Here is all you need to know about a new method and the ones that already exist

By simply ignoring the fact or banning condom ads we cannot stop them from seeking answers to some questions that come to their innocent minds randomly. In fact, as kids grow they have a range of questions that they need answers for everything from sex to condom to babies. And let us tell you that they have their own set of questions on condom the very product the I&B ministry has banned from being aired on television during prime time and the questions are beyond the basic what is a condom and what it does?

No, we are not making up things in our mind. In fact, we spoke to Niyatii N Shah, sexuality educator, Mumbai and asked her what kind of questions kids ask about condoms. Here are few of the questions she gets frequently from kids while imparting knowledge on sex education.

1. Will it be safe if we wear two condoms?

Niyatii says: No, the friction between two latex condoms is worse. Just one will do the job.

This shows that kids are genuinely interested to know if condoms can save them from unwanted pregnancies. It is imperative that we teach them how to use the condoms the correct way and prevent such accidents. We cannot stop kids from exploring their sexual lives, let s make peace with it. Lest we do is empower them with the right knowledge.

2. Is condom safe to prevent AIDS?

Niyatii says: Yes, 98 percent of the times it is effective in preventing an HIV transmission. However, it might not be entirely safe for preventing skin to skin diseases or other kinds of STDs. Here are some symptoms that can signal an STD infection.

Because of the awareness all around about HIV/AIDS children think condoms can save them from AIDS, but they need to get educated that it is not just AIDS and there could be a number of STDs that they can get if they don t use condoms. Syphilis, herpes, gonorrhoea, human papillomavirus (HPV) are just some of the STDs they can contract if they don t use condoms. These could be difficult to deal and treat too. So, it is imperative to teach kids the importance of condoms and that AIDS is not the only STD that they should be fearful or careful of.

3. If I use a condom for oral sex, will I become pregnant?

Niyatii says: No. A girl does not become pregnant while having oral sex. If the partner ejaculates semen in the girl’s vagina during intercourse then her chances of getting pregnant become high.

Now, many kids who are just exploring their desires and sexual interests might want to look for a way to have safe sex without a condom. One myth that many kids preteens and teens have in their mind is that oral sex is safe as it doesn t have the scope of making the girl pregnant. But they are not aware that oral sex can also up their chances of getting an STD infection.

4. Why does condom have flavours?

Niyatii says: Most condoms are made of a material called Latex which isn t very appealing to taste. Flavours help to mask the taste and smell of latex which is not liked by many.

When kids have questions their imagination runs wild and so as adults we should be prepared to answer them being at ease.

However, because male condoms are easily accessible and wearable, most couples prefer the man to use a condom. Here is a step-by-step guide on how to use female condoms.

6. Will condom choke my girlfriend? What if it slips out while it’s in her mouth?

Niyatii says: No, it will not choke her. If it slips out, she can simply spit it out or remove it from her mouth. But if she is uncomfortable or does not like it, she should not be forced.

It is not just penetrative sex that we did to impart knowledge about but also about oral sex. The time has come when we should take sex education seriously. Kids have their questions and the onus is on us to answer them the right way to give them the right education on sex, sexuality and everything that comes in between. 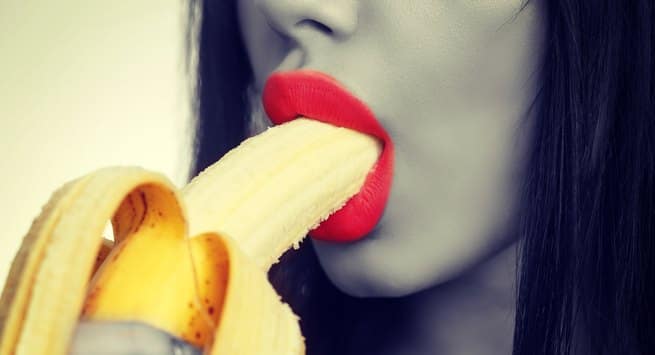 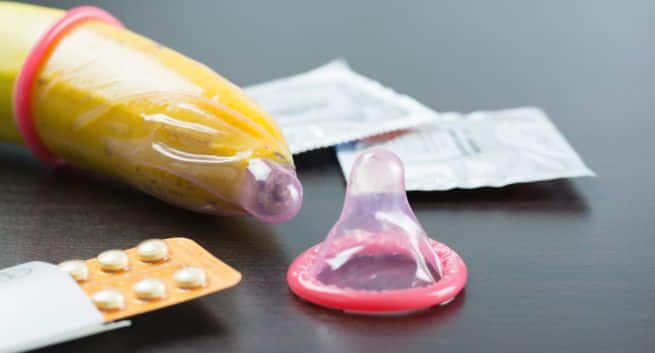