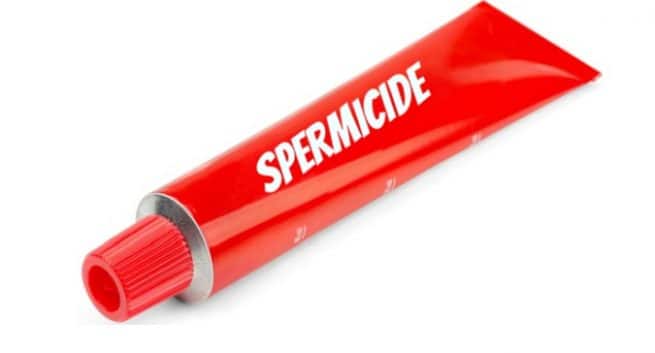 From time immemorial, women have always had to bear the brunt of ensuring protection during sex, even though the repercussions affect both. That apart, most men also constantly complain about having to use condoms during sex, saying that it reduces sensation during intercourse. It’s a catch 22 situation for women because, while the partner’s pleasure is important, there is also the threat of an unwanted pregnancy looming large without the use of condoms. Often, reluctantly, women resort to using spermicide at their partner’s insistence as the only method of birth control. But the question is whether spermicide alone can ward off pregnancy. Also Read - Secret handshake' detected between sperm and uterus

What are spermicides? Also Read - Avoid these habits for a healthy vagina

Spermicide is a contraceptive substance that literally ‘kills’ sperm cells. Available in the form of suppositories, gels, jellies, films and foams, spermicide is inserted into the vagina before sex. The commonest active ingredient used in spermicides is nonoxynol-9. Spermicides are almost never used on their own and they are usually used with barrier methods like contraceptive sponges, diaphragms and condoms. Although herbal spermicides like neem and datura have been used in the Indian subcontinent for ages, most people prefer the chemical ones.

Can spermicide alone be used for protection against pregnancy?

“Efficiency of spermicides will also depend on how it is applied. For best results, it is wiser to use spermicides along with another method of contraception, like condoms,” she adds.

To maximise the effectiveness of your chosen contraceptive, remember that the whole is always better than the sum of its parts. If used individually, spermicides and condoms only provide moderate efficiency. Research2 also proves that the combined effect of condom and spermicide is better. In addition to protecting you from unwanted pregnancies, condom use can offer protection from STDs and HIV infections. 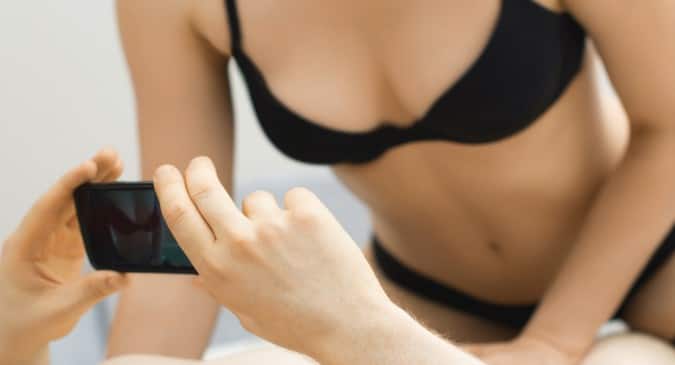 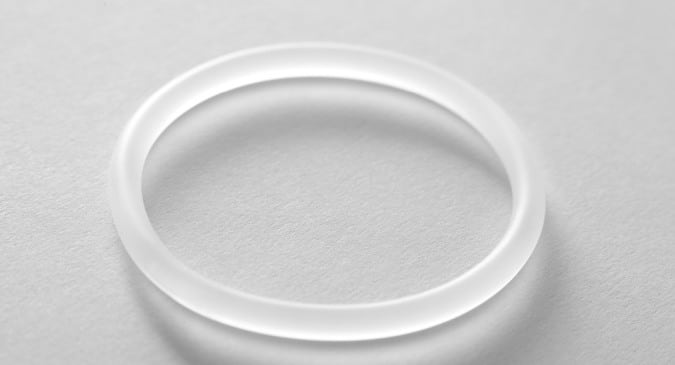