The only purpose of a clitoris in a woman is to provide pleasure. Know more about it.

The only purpose of a clitoris in a woman is to provide pleasure. It is one of the most sensitive erogenous zones in a female body, and if you re a man looking to become a better lover, then you ought to know a lot more about this organ as stimulating your partner s clitoris will surely drive her crazy! Here are some of the basic facts you ought to know.

What is the clitoris?

The clitoris is a small, very sensitive organ located at the top of the genital cleft where the inner labia meet, surrounded by the vulva. It s really quite easy to spot because while the vulva is soft and spongy, it is harder. In some ways, it s analogous to the male penis when a woman gets aroused, it fills up with blood and expands (not as much as a penis obviously). It is also the only known organ that s just there for sexual pleasure! A lot of women (the jury is still out on how many) can only experience orgasms through clitoral stimulation. Here are some things every man and woman should know about the organ that a dialogue from The Vagina Monologues considered 'a semi-automatic': 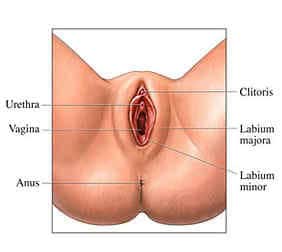 It keeps getting bigger and bigger

The clitoris can come in a variety of shapes and sizes but sometimes it can actually be very big. Most normal women have a clitoral length of 4-5 mm and cross-width of 3-4 mm. However, it keeps on growing throughout a woman s lifetime and by the time she is 30, it ll usually be four times bigger than it was during puberty! It still is very small though and hardly noticeable but it might explain why a lot of older women claim to have superior orgasms!

Some women on the other hand, suffer from a condition called Clitoromegaly and the largest one is supposed to be eight inches! It also grows in women who have taken anabolic steroids like female bodybuilders or athletes and they usually also have more man-like appearances.

There are some remarkable similarities between the two.In fact, upon conception, they look exactly similar. It s only after 12 weeks that a penis and labia start to look different. Even in adulthood they have a similar structure. The hood is similar to the foreskin; it has a glans and even become erect when aroused (not to the same extent).

Only one quarter of the clitoris is visible and the rest of it is inside the body. It contains various parts like the clitoral head, the hood of the clitoral shaft, the urethral sponge, erectile tissue, glands, vestibular bulbs and the crura (clitoral legs). Of these, only the head and the hood are located outside the body.

It s all about sex

While we have a number of different organs which are linked to arousal, the clitoris seems to be the only one which is just about sex! Think about it both the penis and vagina are there for peeing and childbirth respectively, while the breasts produce milk after childbirth but clitoris only has one purpose to give you pleasure.

Some women get it operated upon

Like penis enlargement, clitoral enlargement has gained recent popularity because of its potential to increase pleasure. There s also a procedure known as clitoral unhooding which looks to remove excess tissue. There s one popular surgery in the States called vagina rejuvenation which tightens up the vagina in older women but there are a lot of risks involved with this like scarring or infection.

Click on the picture below to view photos on - 8 mindblowing facts you didn't know about breasts. 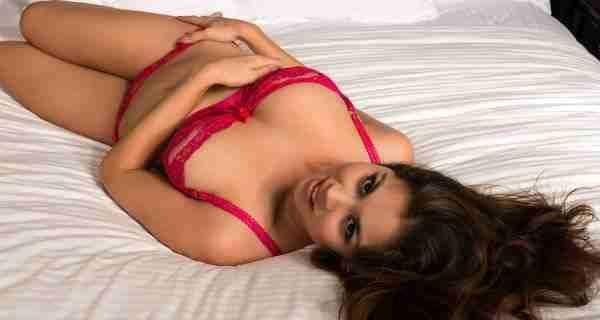 For more articles on Sexual Health, check out our Sexual Health section. For daily free health tips, sign up for our newsletter.