Boost your sex life with these lifestyle changes

Fact is, though, if you think you don’t have to worry about erectile dysfunction (ED) until your hair starts to turn gray, think again. Even in your early 20s, chances are your arteries are already undergoing changes that may culminate years from now in ED. Also Read - Early menopause ups your risk of osteoporosis by almost 56 per cent: How to deal with it

Fundamentally, erection depends on blood flow into the penis. The more blood, the more reliable and firm your erection. But when arteries become narrowed by cholesterol-rich atherosclerotic plaque deposits, less blood flows into the penis and erections wilt. This becomes apparent by the time a man hits 50.

Harvard researchers tracked 31,742 middle-aged men for 14 years and found that ED is strongly linked to lifestyle factors that spur the growth of atherosclerotic plaques: smoking, obesity, heavy drinking and lack of exercise.

But plaques don’t pop up out of nowhere when you hit 50. They start to develop in childhood. Autopsies of American males killed in their late teens and 20s in accidents or in war consistently show the beginnings of atherosclerotic plaques, which means the beginning of ED.

Meanwhile, a healthy lifestyle keeps blood flowing freely through the arteries and preserves erection function. Healthy living doesn’t mean you’ll have the ability of legends at 90. But if you want to function sexually on Social Security, you’d be smart to adopt a healthy lifestyle now. Here’s how:

Get Regular, Moderate Exercise
Exercise is crucial for arterial health and blood flow into the penis. Exercise lowers cholesterol, which minimizes the deposits (plaques) on artery walls that narrow them and reduce blood flow. A study of middle-aged men at the University of California, San Diego, shows that as regular, moderate exercise increased, erections become more reliable. ED-preventive exercise doesn’t require extreme sports, but rather the equivalent of brisk walking for about an hour a day. ‘No question about it,’ says Hank Wuh, M.D., author of Sexual Fitness. ‘Regular exercise improves erection function and sex.’

Eat Less Meat, Cheese and Junk Food, and More fruits and Vegetables
Meat, cheese and junk food are high in saturated (animal) fat. Like cholesterol, this fat narrows the arteries, limiting blood flow to the penis. Fruits and vegetables, on the other hand, contain antioxidant nutrients that minimize plaques and improve arterial blood flow. Italian researchers identified 65 men with incipient ED and asked half of them to eat less meat and cheese, and more fruits and vegetables. After two years, those who maintained a high-fat diet continued to have erection difficulties. But those who increased their fruit and vegetable consumption reported significantly less ED.

Lose Excess Weight
According to the Harvard study of middle-aged men, obesity is strongly associated with ED, and weight loss improves erection function. That’s not surprising. As we’ve seen, exercise and a diet low in saturated fat improve erections. They are also cornerstones of weight control. Studies at the Duke University Diet and Fitness Center show that as men lose weight and become more physically active, they report better erections.

Manage Your Stress
Many young men feel like they have heavy weights on their shoulders. In one recent survey, 60 percent of Americans said they feel they’re ‘under significant stress’ at least once a week. And since the stock market crash last fall, ComPsych, the nation’s largest employee-assistance program, reports that requests for psychotherapy have surged 40 percent.

The biological result of this emotional stress: the release of two hormones (cortisol and adrenaline) that constrict arteries, reducing blood flow into the genitals.

The erection-firming antidote is an ongoing stress-management program. Proven stress relievers include exercise — aerobic or non-aerobic (e.g., yoga) — meditation, music (playing or listening to), massage, laughter, hot baths, gardening, caring for a pet, visualization (of relaxing scenes) and quality time with friends, family or a lover. Incorporate one or more into your daily life, or even better, combine them: Exercise with friends or bathe with your girlfriend, for instance.

Bottom line: Couch potatoes are on a one-way trip to ED. But if you get off the sofa, work out and switch from Big Macs to big salads — with low-fat dressing, of course — you’re much more likely to maintain firm, reliable erections as you get older and to enjoy satisfying sex.

Michael Castleman is the author of Great Sex: The Man’s Guide to the Secrets of Whole-Body Sensuality. Library Journal has called him ‘one of the nation’s top health writers.’ 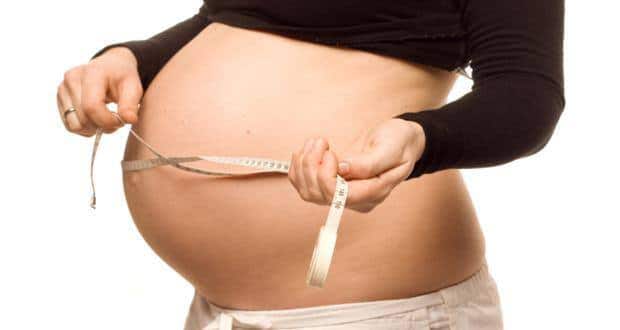 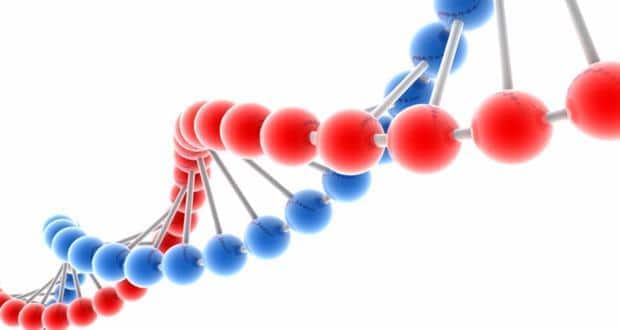