Home / Sex & Relationships / Beware of dangerous sex injuries that could kill you!

Beware of dangerous sex injuries that could kill you!

Sex can cause pretty serious injuries, as a new survey has revealed that one in 20 Brits have injured themselves during the act. English actress Leslie Ash had once confessed that she broke a rib whil

Sex can cause pretty serious injuries, as a new survey has revealed that one in 20 Brits have injured themselves during the act. English actress Leslie Ash had once confessed that she broke a rib while having sex with her footballer husband Lee Chapman, the Daily Star reported. In one incident, firefighters were called to a Manchester hospital to cut a sex aid off 69-year-old man’s penis after he battled for 36 hours to remove it. The Saturdays singer Rochelle Humes had also admitted that she had to go to the emergency room after a romp with her husband. The survey done by pain-relief gel Polar Frost has shown that Brits are the most adventurous and sometimes reckless lovers. Also Read - UP man fractures his penis after his kid jumps on him to wake him up

Here’s our list of some scary and bizarre incidents and possibilities: Also Read - Men beware, not just erectile dysfunction age can increase your risk of penile fracture too

Penile fracture Also Read - Which cancers are caused by human papillomavirus or HPV?

Smothered to death by breasts

A drunken woman in the UK who weighed 88kg accidentally smothered her boyfriend to death with her breasts! The police actually came to the scene to find the woman lying on her husband’s corpse. Earlier, a German man had accused his girlfriend to try and kill him with her breasts under the garb of a sexual game! The women allegedly told her boyfriend: ‘It is clear she wanted to kill me,’ he said. ‘She even admitted it to me on the telephone. I asked her why she wanted to smother me to death with her breasts and she told me ‘Treasure – I wanted your death to be as pleasurable as possible.’

Women who tried to get compensation for a sex injury (from her office)!

Recently, an Australian woman lost a bid for compensation for an injury incurred while she was having sex with a co-worker on a work trip.  The woman was injured when a light fitting fell on her and a colleague while they were having sex in a motel. She initially won the right to insurance, but the High Court overruled that judgement saying that since ‘the woman’s employed had not encouraged her to engage in the activity’ they were not responsible for it.

While this isn’t technically, an injury it does prove a problem. A British woman had as strange medical condition following which she has up to 100 orgasms a day. Kim Ramsey, 44, from Hertfordshire, feels constantly aroused. A slightest movement can trigger a climax. Trains, driving and even housework start the reaction. But unlike women who yearn for the ‘Yes, yes!’ experience, Kim just thinks ‘Oh no!’, The Sun reported. The orgasms leave her in pain, exhausted and unable to have a normal relationship.

‘Other women wonder how to have an orgasm – I wonder how to stop mine.’ she says. Ramsey, who lives in New Jersey, US, was diagnosed with incurable Persistent Genital Arousal Disorder. According to some doctors, spinal cysts caused when she fell down stairs a decade ago are the source of the problem. Ramsey first had problems after sex with a new boyfriend in 2008. ‘I had constant orgasms for four days. I thought I was going mad. It also happened with a new partner and I even tried sitting on frozen peas.’ 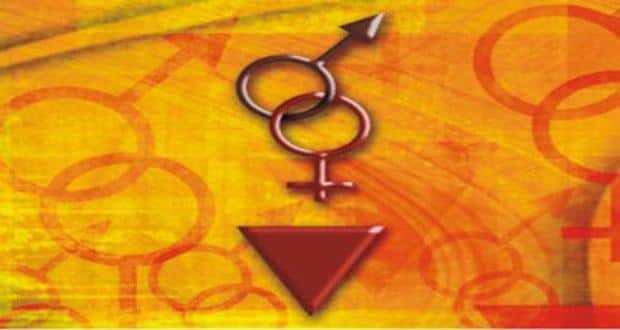 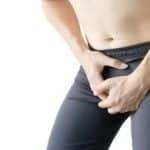 Men beware, not just erectile dysfunction age can increase your risk of penile fracture too 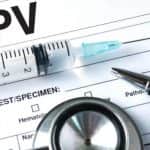 Which cancers are caused by human papillomavirus or HPV? 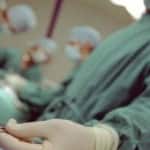