Home / Sex & Relationships / Being different can actually get you more sex!

Being different can actually get you more sex!

Looking the odd one out may seem like a recipe for mating disaster, but it could make you more attractive to the opposite sex. So said a study Wednesday which may also explain why fashions change. Res 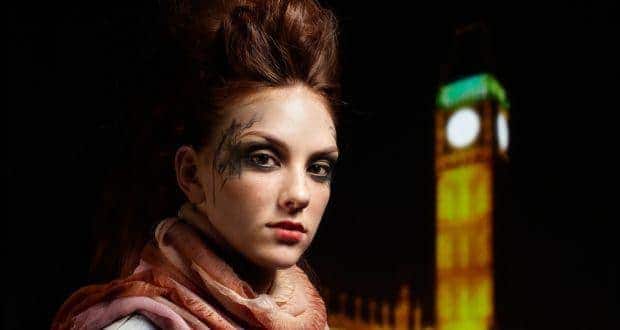 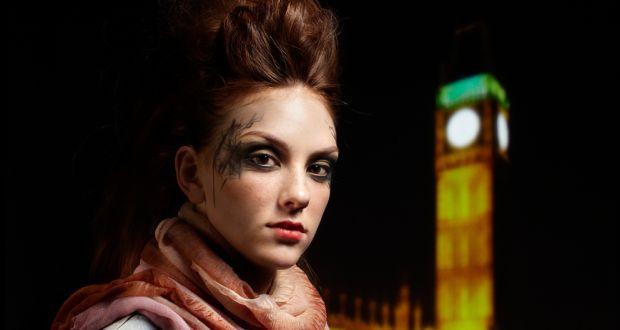 Looking the odd one out may seem like a recipe for mating disaster, but it could make you more attractive to the opposite sex. So said a study Wednesday which may also explain why fashions change. Researchers in Australia used beards to test a theory that some features become more desirable when fewer people have them. They showed women sets of pictures of men: clean-shaven, with stubble, or bearded, and had them rate the men’s attractiveness. Also Read - Attention men: Stay away from these common grooming mistakes during summers

Men with beards scored better when they were surrounded by clean-shaved faces, and vice versa, the study found. ‘In some cases, rarity in ornamentation can be advantageous,’ said the paper, which may explain a puzzle of evolutionary science. Under the theory of sexual selection, female animals choose mates with desirable features, which are often ‘advertised’ through adornments such as colourful tail feathers in peacocks. Logically, these sought-after features should eventually dominate the gene pool and less desirable variations weeded out — but this is not the case. (Read: How social media is affecting your relationships and sex life)
Also Read - Want to go bare-chested this summer? It may be healthy to shave off your chest hair first

Instead, genetic variations are perpetuated across generations specifically because they give a survival edge with combinations of ‘good genes’, compared to the mainstream. Scientists have long been baffled by the apparent contradiction, but now believe rarity of features, scientifically termed ‘negative frequency-dependent selection’, may explain some of it. In guppies, fish which have the most unusual colour patterns have the most mating success — and they also happen to live the longest. (Read: 8 tips to develop more intimacy in your relationship)
Also Read - Men’s grooming tip: Try these easy homemade face packs during quarantine

But how does it apply to humans? Past research has suggested that hair colour variation spread through Europe on the back of such ‘novelty’ selection, and that men’s preference for brown hair increases when it is rare. Other work has pointed to mens’ preferences for unfamiliar female faces that, to them, look exotic. The new research builds on this, giving a clearer idea of the value in being the odd one out. (Read: Do long-distance relationships work?)

It also highlights the advantages of being able to manipulate one’s look. ‘If men tailored their grooming in order to be distinctive… that could confer an advantage to rare-beard styles that would decay as a style grew more popular,’ said the study. This could explain why fashions keep changing. Novelty styles boost the chance of reproductive success because they stand out. Conformists then mimic these ‘influential early adopters’, which eventually leads to new rebels emerging in a cycle of change. The paper, led by Barnaby Dixson of the University of New South Wales, was published in the Royal Society journal Biology Letters. 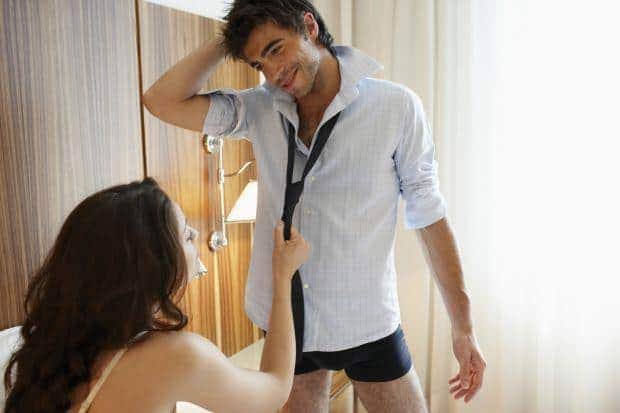 Know your sex position: The Plough 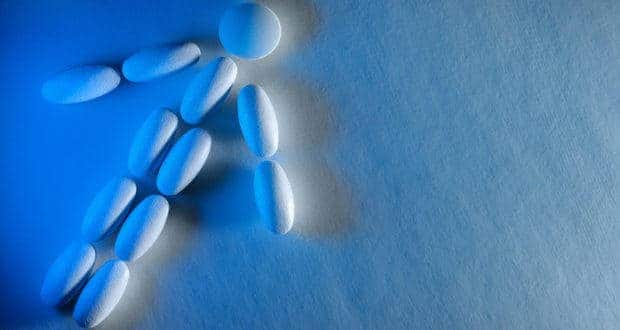 Forget Viagra, now there's ice-cream that can turn you on! 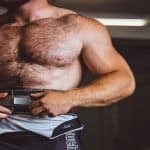 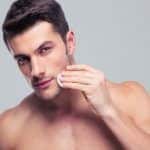 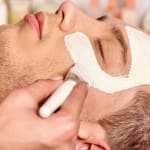 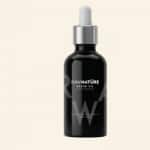