6 things to keep in mind while dating younger men

Being a cougar isn't easy. Find out why 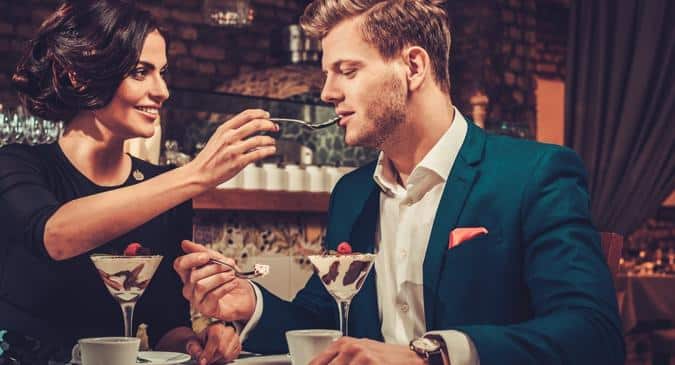 Dating younger men can be exhilarating. There s usually never a dull moment. You feel young and it definitely boosts your self-esteem when a younger guy is oh-so attracted to you. But these are dangerous waters and you must tread carefully. Whether on the emotional front or in bed, you definitely know a lot more than the younger guys. But there s a lot you ll learn from dating a younger guy. Here are some things you might need to consider before you start dating one: Also Read - Quarantine romance: Video dating in the time of COVID-19 pandemic

Understand: There won t be a future for this relationship, especially in our country. You ll always have exceptions but a majority of such relationships die an early death. In most cases, younger men aren t mentally ready to commit to an older woman long-term or marry them if the age difference is more than 3-4 years. Read: Real women share what it s like to date younger men. Also Read - This is how you can keep the romance alive after having a baby

Create the balance: You might like fine dining places or long walks while he might like cafes and pubs. You ll need to adapt to each other. Cherish moments with each other. Be a part of his social life and get him to do a few things you like once in a while. It is a new experience and you ll certainly enjoy it.

Don t get too attached: Younger guys are like bad boys. They will make you feel wanted, compliment you, say mushy things and will keep you active all the time. But don t mistake this for love. Often, they are equally friendly with most of their female friends too. Maybe they are giving you the extra attention for the sex. So don t develop too much affection or attachment.

Inexperienced: He s inexperienced and since he may not have a lot of baggage of his own, he may not be very sensitive to yours. So don t expect him to handle you very well when you are unloading your baggage. Read: Women over 40 likely to fall for younger men says study.

Loyalty check: While you are his fantasy, and he might be all into you, the chances of him falling for girls his age or younger aren t completely ruled out. It s easy to get attracted to someone in his age and so you re always at a risk of being two-timed or being cheated on. Read: Older woman, younger man how to make the relationship work!

Lower your expectations: If your guy is in his mid or late twenties, then chances are he s practical and focused on his life goals too. If he is a smart and intelligent person, he has his priority list ready. Work, family, friends, personal space, sex (that s where you come into the picture). Don t expect him to be very empathetic. He can sympathize but it s difficult for him to fulfil your emotional needs. 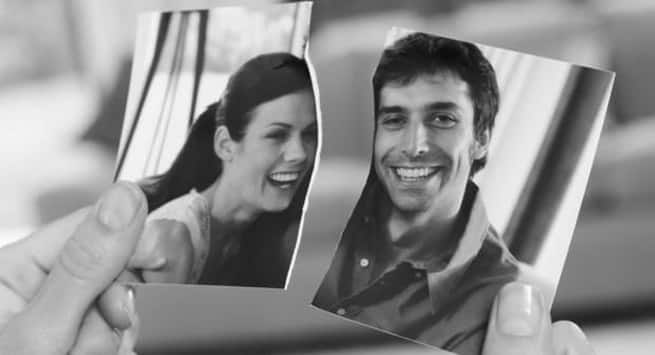 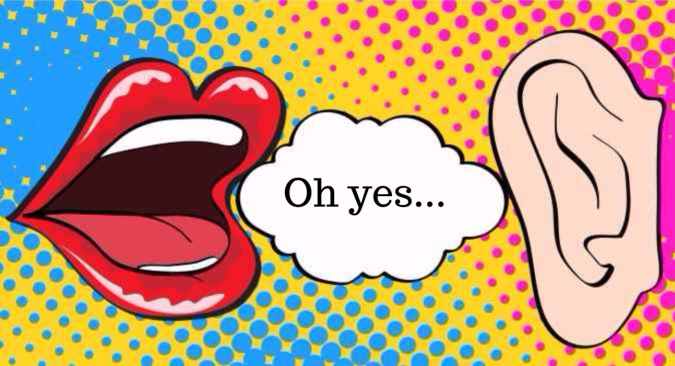