Home / Sex & Relationships / Of erections that last for hours and other such weird sexual disorders!

Of erections that last for hours and other such weird sexual disorders!

Here are some strange sexual disorders that will blow your mind.

You have probably heard about sexual disorders like premature ejaculation and erectile dysfunction. But, did you know that there’s a sexual disorder that makes people have sex while they’re asleep, much like sleep walking or bed wetting? We don’t think so. Strange sexual disorders are often unknown as they are not as common. Here are some of them: Also Read - 7 Strange Sexual Disorders You Never Knew Existed

Priapism or ‘prolonged erection’ Also Read - Health Tip: Be aware of your sexual and reproductive health

While a lot of men complain about not being able to have an erection, men with priapism have the opposite problem. Priapism is a condition in which a person has a erection for four hours or more without any sexual stimulation. This is caused due to blood getting trapped in the genitals, and is usually painful making it a medical emergency. In females, this condition is called clitorism. The treatment prescribed for this condition may range from application of ice packs to reduce swelling, injections and in some cases, even surgery.

Sexsomnia or ‘sex during sleep’

Even when you are half sleepy, it is difficult to get much work done. Sexsomnia, a type of parasomnia much like sleep walking and bedwetting makes people have sex while they are not awake. While it may seem impossible to you, it is very much there and proven. In 2007, Senior Aircraftsman Kenneth Ecott was cleared of all charges of rape on a 15-year-old after he was diagnosed with sexsomnia. Fortunately, it is easily treated once diagnosed and patients just have to take sleeping pills to make sure they don’t do it again.

Reaching orgasm is a pleasurable experience for most people, but not for everyone. People with coital cephalgia experience a searing headache just before reaching orgasm. The headache doesn’t goaway soon but lasts for hours or even days making it quite a scary disorder to have. The best form of treatment advised for this is abstinence from sex, but some people are prescribed medicines which they can have before indulging in any sexual activity.

Derived from the French word frotter which means ‘to rub’, people with frotteurism have a desire to rub their genitals against non-consenting individuals for sexual gratification. One of the many forms of paraphilia, this disorder can make a person impulsively commit such acts. It is more common than you think, and is often practiced by individuals in crowded areas where the victim is unaware. The treatment usually involves behavioural therapy, and sometimes people are prescribed medication to decrease their sex drive. (Read: Ten silly sex myths we have heard)

Exhibitionism is a sexual disorder where a person has to compulsively expose parts of his/her body that are not normally exposed like genitals, breasts and buttocks in public. Acts like coming out from the crowd into a cricket or a football pitch without wearing any clothes are examples of this condition. Such acts are often committed for sexual gratification, but at times they can be done merely to shock or catch attention. People suffering may be advised psychotherapy, group counselling or medication in order to treat themselves.

How having sex can help you lose weight 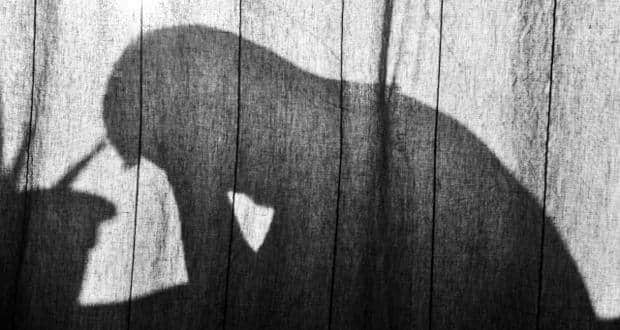 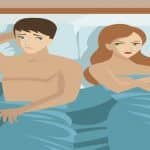 Sexual health problems in men: 4 most common sexual disorders and their causes

Health Tip: Be aware of your sexual and reproductive health 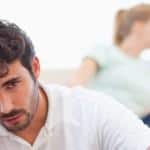 Sex always on your mind? You could be hypersexual! 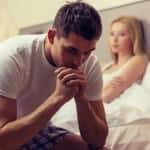