Also Read - Pornography and poor decision-making: Are they connected?

Everyone wants sex all the time

All women have balloons for breasts

Sex lasts for an hour 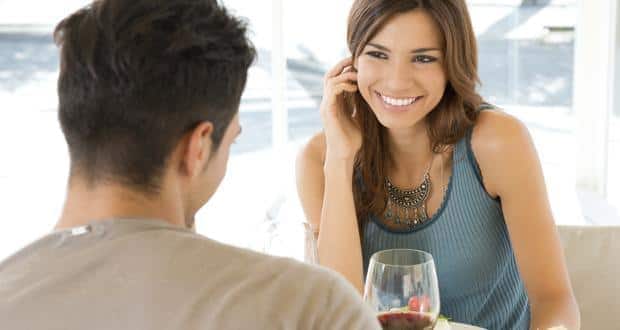 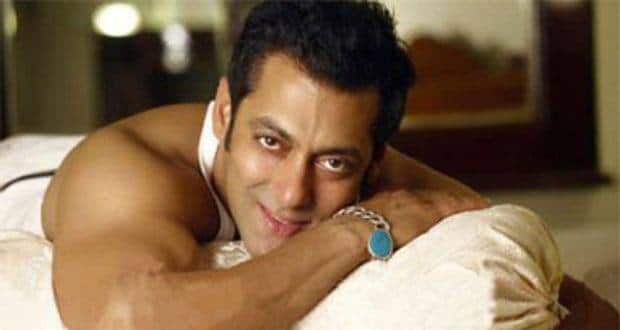 When will Salman Khan get married? Never he says!