6 amazing facts about your baby’s kicks 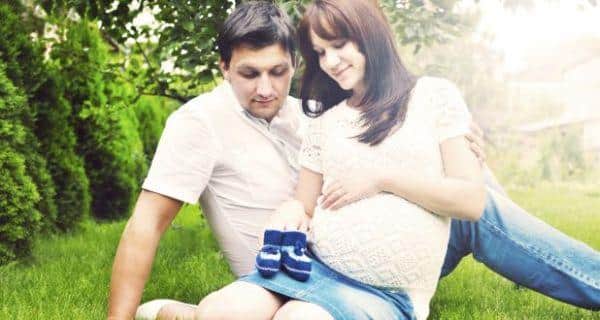 For most pregnant woman it’s a special feeling to experience her baby’s kicks. While it definitely indicates that your child growing inside you has reached a new milestone, it also indicates that your pregnancy journey has reached a new level. But ever wondered what these kicks really mean or what is it your pregnancy-body is trying to convey to you. If not, here are a few facts that you ought to know about your baby’s kicks during pregnancy. Also Read - 10 foods that are a complete no-no during pregnancy

Also Read - Giving birth in the time of COVID-19: Can moms spread the virus to their newborns?

1. Kicks are not just ‘kicks’. Also Read - Pregnancy tips: Swimming is a good exercise for moms-to-be

We all know that as baby grows, it starts to move around in the womb. Kicks are referred to movements a fetus performs inside the womb. Though commonly called kicks, the movements might include movement of the diaphragm, hiccups, hand movements, a side-to-side turning, somersaults and more. However, not all these movements are perceived by the mother, says Dr Shantala Vadeyar, consultant obstetrician, foetal and maternal medicine, specialist, Kokilaben Dhirubhai Ambani hospital. So the ones that are felt are often referred to as kicks. When your baby starts to actually kick, stretching the limbs out during the initial weeks all you might feel is flutter or just a swishing feeling in your abdomen. Here are more things you should know about your baby’s kicks.

2. Babies kick more in response to what happens in your environment

Within the womb your baby tries to stretch out the limbs to relax or move and hence you feel the kicks. These movements or kicks are a part of your baby s normal development. A baby might also move or kick in response to an external stimuli like sound, light or even food taken by the mother, says Dr Vadeyar. Here are five things that you should ask your gynecologist during your antenatal visit.

3. Babies kick more after your meal

A healthy baby growing at an expected pace might kick about 15 to 20 times a day. Usually they will kick more after a meal or in response to a loud sound, informs Dr Vadeyar.

But those kicks can only be picked up on an ultrasound scan and is too early for a mother to sense them. However a mother can sense the movements after 18 or 19 weeks, says Dr Vadeyar. But to perceive kicks that early you need to be really very attentive, many moms miss their first kicks accounting it to wind or just flutter in the abdomen. Else after the 24th week you might feel the kicks more too often. A mother who is blessed a second time can also feel them as early as 13 weeks. Here is what happens to you during the 24th week of your pregnancy.

5. Reduced number of kicks could mean something is wrong

A healthy baby would kick around 15 to 20 times a day. Reduced fetal movements can raise a concern because it might mean that the fetus is not getting sufficient nutrition or oxygen. A detailed maternal and fetal assessment by ultrasound scan and a non-stress test, which checks the fetal heart rate patterns should be undertaken to evaluate the cause of reduced fetal movements. Sometimes a serious problem may get detected and prompt delivery would be needed to rescue such distressed babies who are presented with reduced movements, says Dr Vadeyar. Contrary to popular belief, a baby kicking less often doesn t indicate a quiet and reserved persona it means your baby needs help. If the baby does not move for more than an hour, despite the mother eating something, then it can be a cause of concern. Sometimes fetal movements tend to slow down if your sugar levels drop. Here is what you need to know about fetal distress.

Sometimes babies also rest inside the womb for periods as long as 40-50 minutes. Also after the 36th week there might be a retardation of fetal movement due to less availability of space. 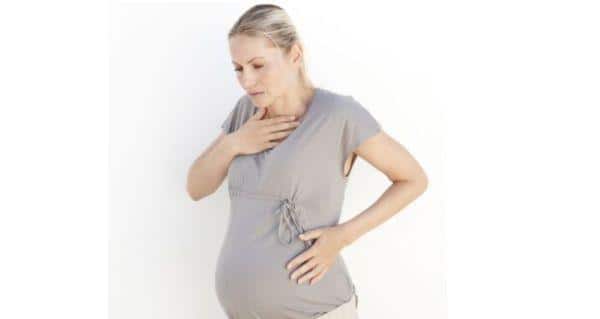 5 tips to avoid cough and cold during pregnancy 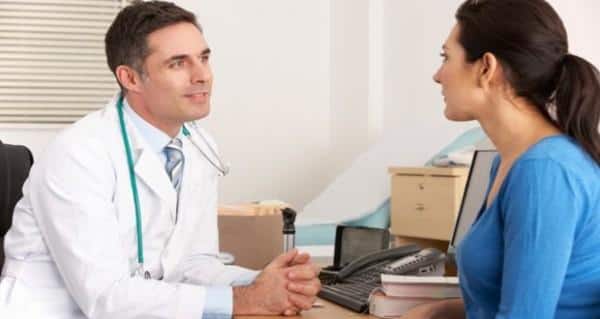 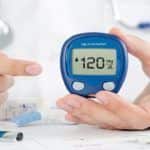