Home / Pregnancy / Which are the most fertile days to plan pregnancy?

Which are the most fertile days to plan pregnancy?

What to get pregnant? Try having sex during your fertile period. Here is how to calculate those fertile days. 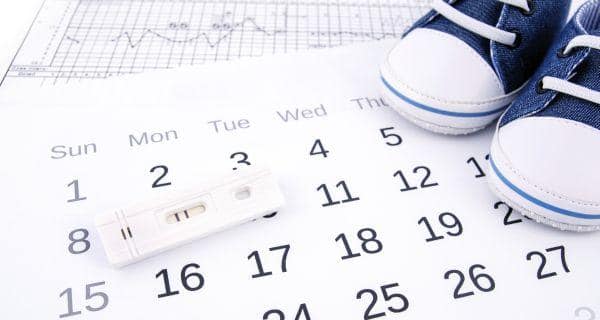 If you are planning a pregnancy, it is essential to know the days when you are most fertile. Your most fertile days are the days between the 8th day of your menstrual cycle to the 19th day of the same cycle, where the first day of your period is considered to be the first day of your cycle. Having sex during your fertile period increases your chances of conception and thereby getting pregnant. Here are few ways in which you can find out your most fertile days. Also Read - Why babies kick in the womb and when it starts?

Keep track of your ovulation

You are most fertile five days before ovulation and two days after ovulation. However, the exact days differ for different women as their cycles are not the same. To know when you ovulate, it is important to keep track of your menstrual cycle for at least two to three months at a stretch. First day of your period is the first day of your menstrual cycle. Count each day till you get the next one to know about the length of your cycle. Keeping track of two to three cycles will help you know if you are having regular or irregular cycles. Read how often should you have sex to get pregnant.

For most women, a regular menstrual cycle would be 28 or 32 days. To know your fertile period, note the number of days in your shortest and longest cycles carefully. Now follow the steps:

Your basal body temperature is the highest when you ovulate. This happens due to various hormonal changes that take place inside the body that is readying the uterus for the implantation phase. To keep a tab on your basal body temperature, measure it with the thermometer during your fertile days, every morning before getting out of bed. Try having sex on those mornings when your temperature drops than the previous day, who said you can only make love in the night while planning for a baby. Read what is the good time to have sex.

Look for other physical signs

Ovulation also leads to certain physiological changes, like a dull ache in one side of the abdomen, spotting or tenderness in the breasts. These could be excellent signs to predict your fertile period and try for conception to get pregnant soon. 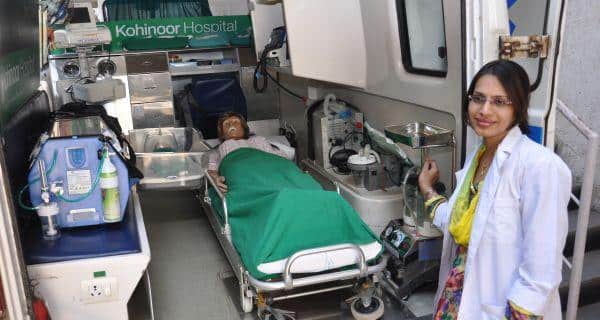