This nutritional supplement can be beneficial for breastfed premature babies’ growth

According to a new study, breast milk fortifier can be mixed with breast milk and given to the babies through feeding tubes. 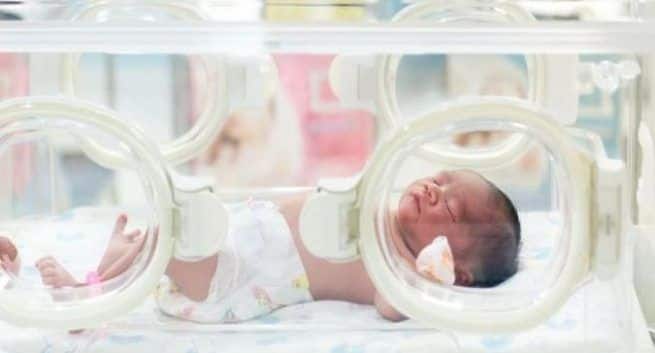 Breast milk fortifier can be helpful for premature babies. © Shutterstock

A supplement given to breastfed premature babies after they leave hospital can prevent weight loss and help boost growth, according to results of a trial. Also Read - Doctors successfully deliver 649 grams premature baby: Know all about this rare case

Also Read - Prenatal Pilates: Yasmin Karachiwala suggests 5 moves you can do in the 1st trimester

Breast milk alone does not always meet the dietary needs of vulnerable babies, born before 37 weeks, with about half failing to grow properly. Also Read - Pregnant women with COVID-19 at higher risk of death and severe pneumonia

According to Luise Marino, clinical academic paediatric dietician at Southampton Children’s Hospital, all babies lose about 10 per cent weight soon after birth, through water loss, the BBC reported.

“They don’t have as much fat, minerals or iron, so they need extra nutrients,” she said.

The study, published in Archives of Disease in Childhood, showed eight weeks of extra nutrients led to improvements in a newborns’ weight, head growth and length a year later. Currently, in the UK, breastfed premature babies are given a supplement packed with proteins and minerals, such as calcium, during their stay at neonatal units, Marino said. The supplements, also known as breast milk fortifier, are mixed with breast milk and given to babies through feeding tubes.

The supplements are stopped, once premature babies are sent home, after they have reached an acceptable weight.

As doctors cannot prescribe them any additional nutrients these babies need are often obtained from formula milk, Marino noted.

For the study, the team looked at effects of giving the supplements to 32 mothers and their babies for eight weeks.

The average weight of babies in the study was 1.3kg at birth, and most were born at about 30 weeks of pregnancy. When they went home, the babies weighed 2.5kg on average.

The supplement sachets can be added to a small amount of expressed breast milk and given to babies by cup or syringe before each breastfeed, the report suggested.

However, larger studies are needed to confirm the findings. 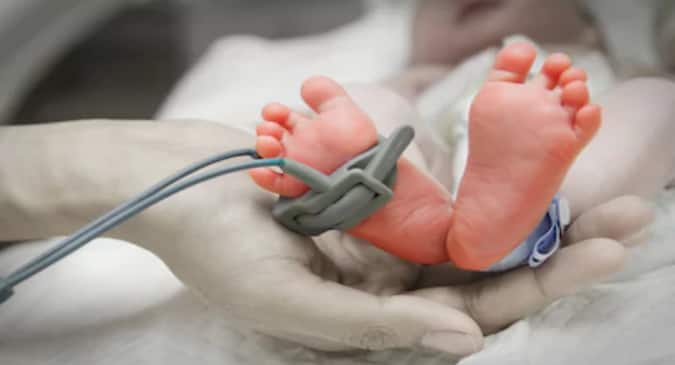 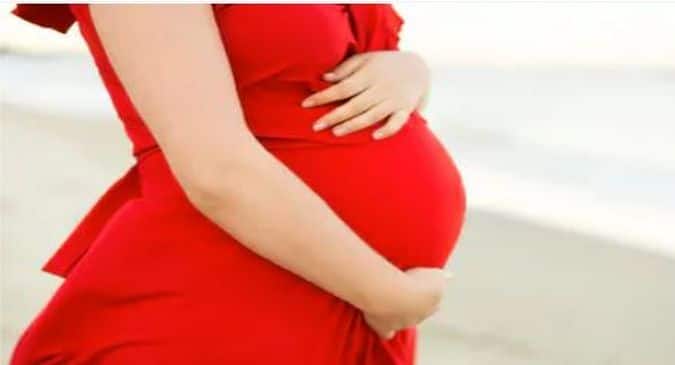