Home / Pregnancy / Say ‘yes’ to contraceptives, save the planet

Say ‘yes’ to contraceptives, save the planet

There are many reasons why a person may refuse to use a contraceptive. But researchers say that, to save the planet, it is necessary to control population growth. 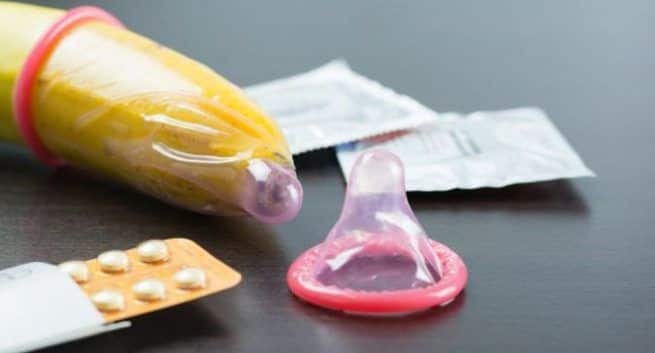 Most birth control pills are effective so long as they’re taken every day, no matter what time. © Shutterstock

Is it time for another contraceptive revolution? This is a question that researchers from the Boston University School of Medicine are asking. According to them, reducing and stabilising human population numbers globally is an important step toward rebalancing the planet. They say that, in an effort to protect the planet and preserve its natural treasures for future generations, we may need another contraception revolution. This revolution may provide options for populations not currently being served by modern contraception available in the market. The New England Journal of Medicine published this study. Also Read - 3 Natural birth control methods to prevent unwanted pregnancy during lockdown

Researchers say that the expanding human population is stressing the planet. Dangerous levels of greenhouse gases, as a result of human activity, is behind global warming and climate disruption. There is depletion of natural resources from forests and oceans at a rapid pace. This is destroying natural habitats and further contributing to climate change. They further warn that as the population continues to grow, these pressures will increase and become more critical. According to them, currently there are ‘7.7 billion people on earth and the United Nations estimates that the human population will reach 9 billion by 2050 and probably 11.2 billion by the end of the century’. Also Read - 5 unsaid truths about contraceptive pills that you should be aware of

In the words of the researchers, with approximately 40 per cent of pregnancies being unplanned, the time seems ripe for another contraception revolution to provide options for the diverse populations that are not currently being served by modern contraception. They point out that while the contraception revolution of the 20th century produced several effective birth-control methods that reshaped society, there is a need for more contraception options today. Also Read - New birth control ring can prevent unwanted pregnancy for a year

They say that new contraception concepts are emerging that could help fill the remaining gap. This includes male contraception that is currently under clinical trials. Moreover, they say that there is a new approach called multi-purpose prevention technology (MPT) that offers dual protection against unintended pregnancy and highly prevalent sexually transmitted infections (STIs), such as human immunodeficiency virus type-1 and herpes simplex virus type 2. This has meets with women’s approval  and is currently under development.

Researchers believe that appropriate leadership and an infusion of funding could reignite contraception research, education and services. In their words, “this investment would be quickly offset by savings in health care and other costs attributable to pollution and global warming, which in the US currently total $240 billion per year and are expected to increase to $350 billion per year in the next decade if drastic mitigation steps are not taken.”

The 20th century saw the emergence of the contraceptive, as we know it today. The oral contraceptive, so common today, was launched in the mid-20th century. Other than this, there are IUDs, the patch, the NuvaRing, the Depo shot, the morning after pill, female condoms, diaphragms and spermicides in the market today. Many try the rhythm method that does not require anything other than timing and self-control. Some people also prefer to get a permanent solution and go in for vasectomies and hysterectomies.

The pill is the most popular contraceptive method for women. It is hassle-free and has no permanent effects. But you must remember to take it on time. Other than this, there are the intrauterine devices and hormonal implants. These are long acting and reversible contraceptive devices that can be effective for up to 10 years. Short term methods, like the patch, shot and vaginal ring, may be effective for about 3 months. The female condoms, diaphragms, spermicides, sponge and cervical cap are other devices that you can use each time you have sex. For a permanent solution, you need to go in for a hysterectomy. This is irreversible.

Side-effects: The pill may cause nausea, headaches, breast tenderness, mood fluctuations and spotting in some women. It may also cause weight gain. Hormonal implants may cause fluctuations in your hormone levels. You must consult your doctor before using any of the above options to find out your risk factors.

There is less variety in male contraception choices than there is for women. There has hardly been any new entrant in the market in the last few years though trials are on to develop an oral contraceptive and shots for men too. The only options available for men are condoms and natural methods like withdrawal and abstinence other than the permanent  surgical option, vasectomy. But research is underway to develop better and effective options for men.

Side-effects: There are no side-effects of condom use unless you have a severe latex allergy.

Why do people say ‘no’ to contraceptives?

Most unwanted pregnancies are the result of incorrect use of contraceptives. It may also be due to the fact that many people do not use contraceptives because of certain myths and misconceptions attached to them. Some people believe that long-lasting contraceptives may cause infertility, infections, ectopic pregnancies, menstrual problems and even cancer. This is the biggest fear in the minds of people who reject the use of birth control. Sometimes, latex allergy may also be a reason behind not using a condom.

A study at Ohio State University has uncovered concerning gaps in knowledge about birth control effectiveness. For this study, researchers looked at four kinds of contraception: IUDs, birth control pills, male condoms and withdrawal.  They say that about half of the women in the study who used condoms mistakenly thought it was the best way to prevent pregnancy. In reality, condoms are about 85 per cent effective. Only 31 per cent of the participants correctly identified IUDs as the most effective method. Many believed that IUD is an inappropriate method and it can cause infertility. In reality, IUDs are more than 99 per cent effective. Hence, researchers conclude that a woman needs to have better information about which methods work best to prevent unwanted pregnancy. This was published in the journal Contraception: X. 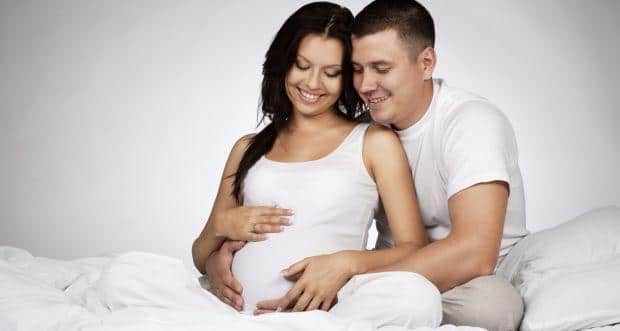 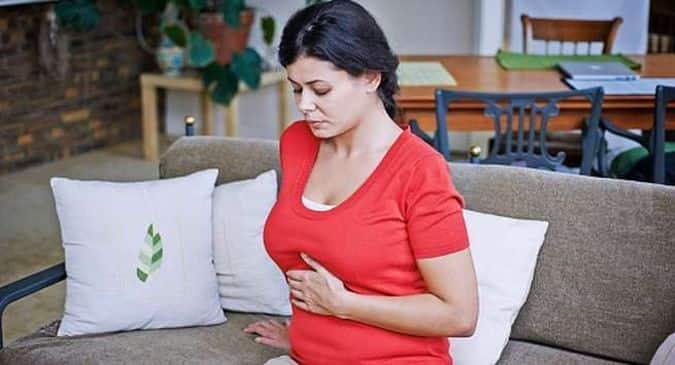 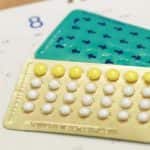