Women who have suffered post-partum depression share their stories. We can all take lessons from them. 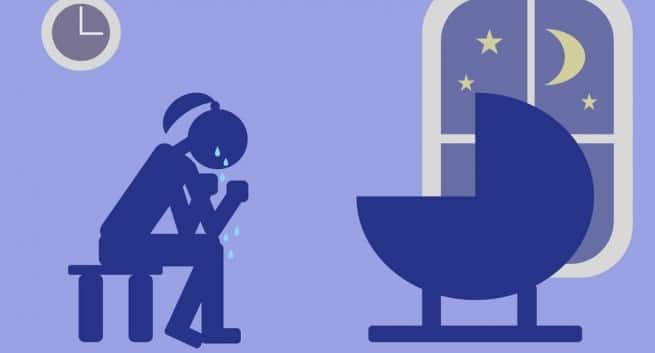 Heena Samant, 31 Also Read - Vegetarians are at lesser risk of getting infected by Covid-19 virus: Study

“I had a healthy, and happy pregnancy. I ate to my heart’s content, shopped for the baby and had his whole wardrobe set. I couldn’t wait to welcome the baby home. My entire family was with me, eagerly waiting for the new baby. And then I had the baby. The first week was whirlwind of people, movements, meeting the baby’s needs and feeling terrible with all the feeding, sleepless nights, post-partum aches and pains. After a week, when the all the extended family had left and the house was quiet with just the baby and me did it hit me. I felt terrible. The love that I had felt for the baby during pregnancy did not come to me now. It made me feel even more wretched because I knew that loving your baby should come naturally to you. But I couldn’t. I felt like having a baby was the biggest mistake of my life. I dreaded getting out of the bed, even when my child was wailing for a feed or because he had soiled his diaper. My husband was supportive, but wasn’t around all the time. He thought I looked listless because the baby was taking too much of my time and I wasn’t getting enough rest. I distinctly remember wanting to feel happy, but failing. After three months of struggle I asked my husband to take me to a counselor, but he did not take me seriously so I went ahead and consulted a counselor myself and that is when I was diagnosed with PPD. I was put on medication and counselling, and it was a slow road to recovery. The counselor referred me to a psychiatrist, which helped a lot. Now, I am glad that I survived through it but it still pains that I did not seek help earlier and did not enjoy my baby’s initial days as I wanted to.”

“My daughter was born a month premature, and was in the NICU for over 3 weeks. I couldn’t nurse her for the longest time, and she survived on pumped milk, and later formula feeds. Devastating as it was, the separation after birth wasn’t the only reason for the terrible state I was in. I was suffering from post-partum depression, that was diagnosed only when my daughter was 11 months. Initially, everyone’s focus was on the baby, and I pushed myself to the NICU everyday for as long as she was there, but it felt too taxing. Moving a finger even felt like a major task, and there were days when I wouldn’t shower, eat or do anything. All I did was cry. I remember crying in the shower, when I would be pumping, on my way to the NICU, and I would cry even when holding my baby. People thought it was grief for my daughter, but I felt like a piece of me was missing, and I would never feel comfortable. My mom once looked at my face and said that the light from my eyes had gone. I realised that something major was amiss when even after months of my daughter coming from the hospital I did not feel better. Everything felt tiring and I had no joy left in life. When I finally did see a professional and started medication did I start feeling human again. PPD is a terrible feeling like nothing else.”

“I had a tough pregnancy, given my age and medical history. After multiple miscarriages, when I found out I was pregnant with my son, I was scared to to tell anyone about the pregnancy. We did not shop for the baby nor did I think too much into the future. It was only in my third trimester that I could completely and happily accept that I would be having a baby. The day my son was born, my family was ecstatic, but I was in pain as I had an emergency c-section. Even after that, I had problems breastfeeding, because I had inverted nipples. It was painful and stressful. I kind of started associating negative feelings with breastfeeding. I felt like a horrible mother who couldn’t even nourish my own child. As my child started growing, I withdrew myself more and more. Something did not feel ‘right’ but I could not put a finger on it. One day, my husband found me crying inconsolably next to our sleeping baby and asked what was wrong. I told him that I wanted to, but could not stop crying. That worried him and he urged me to see a doctor. I am glad I took his advice and did. I was diagnosed with severe PPD and had to undergo months of medication, therapy and counselling. I saw a number of therapists and luckily found one that helped me immensely. My advice for people who have a baby is that the family and people around the new mother need to be vigilant and watch out for signs. the mother is a wreck as it is; birthing a child takes physical and mental toll on you. So the onus of picking up cues and helping the mother lies on the immediate family.” 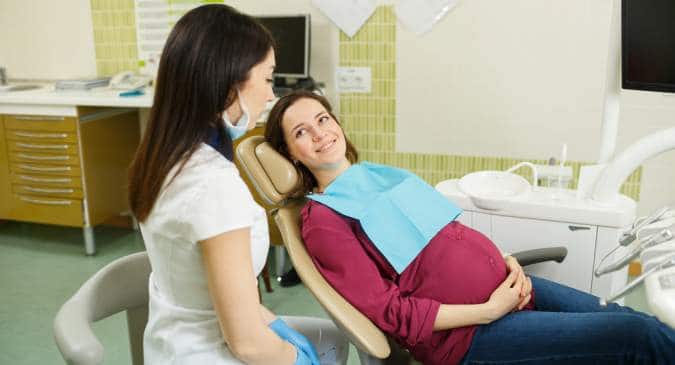 Is it important to see a dentist when pregnant? 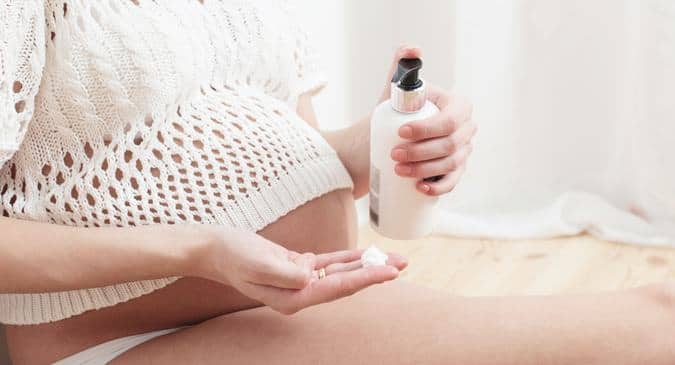 Are all cosmetic products safe to use during pregnancy?