Pregnant women who are obese tend to have less immunity

Obese pregnant women are less able to fight infections than leaner mothers-to-be, which could affect their baby's health post-birth. "Women who are obese before pregnancy have critical differences in 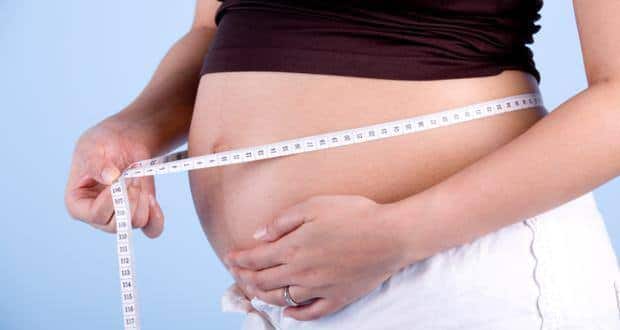 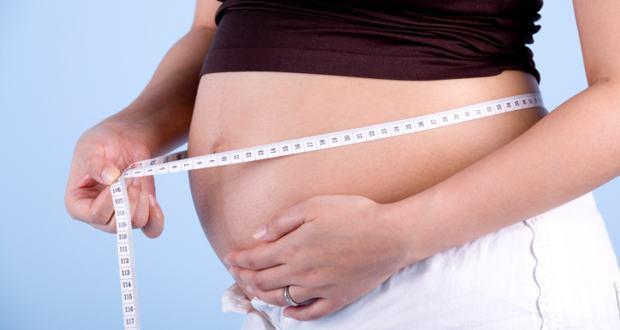 Obese pregnant women are less able to fight infections than leaner mothers-to-be, which could affect their baby’s health post-birth. “Women who are obese before pregnancy have critical differences in their immune function during pregnancy compared to normal weight women, which has negative consequences for both mother and baby,” said Sarbattama Sen, who led the study. Sen is a researcher at the Mother Infant Research Institute at Tufts Medical Center and Floating Hospital for Children in Boston, according to a Tufts statement. Obesity in pregnancy has been associated with an increase in infections such as chorioamnionitis, a condition in which the membranes surrounding the foetus and the amniotic fluid are infected. This can have serious consequences for both the mother and the baby. Also Read - Is Your Mother Eating Right? Expert Explains Why You Need To Prioritize Mother's Nutrition

Sen and colleagues from the Jean Mayer USDA Human Nutrition Research Center on Aging at Tufts University sought to determine whether obesity in pregnancy changes women’s ability to fight off infections. They drew blood from 30 women, who were 24-28 weeks pregnant, to measure the presence of different cells and cell proteins that help fight infections. Fifteen women were obese before they became pregnant (body mass index higher than 30), and 15 women had a normal body mass index (20-25). Also Read - Ayurvedic Treatment for PCOD: An effective, natural and non-invasive solution

Results showed that obese women had fewer CD8+ cells and natural killer cells, which help fight infection, compared to lean women. In addition, obese pregnant women’s ability to produce cells to fight infection was impaired. “Maternal obesity has consequences for the mother and baby which we are only beginning to understand,” Sen said. “As the numbers of obese women of reproductive age increase, it is critical to understand the repercussions of this disease for future generations. “These findings were presented on Sunday at the Paediatric Academic Societies (PAS) annual meeting in Denver in the US. 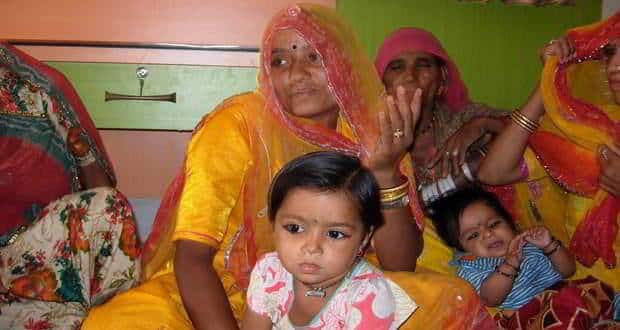 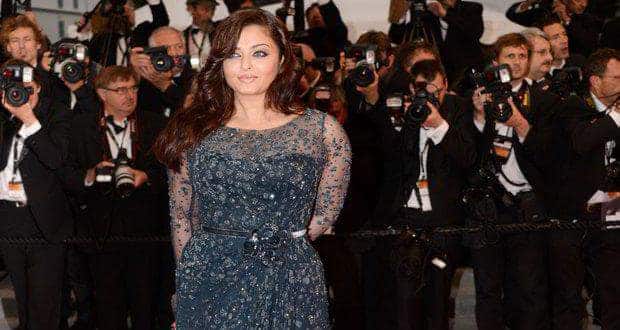