A new study says that many pregnancy complications like preeclampsia and gestational diabetes may up the risk of heart disease or stroke in later life. 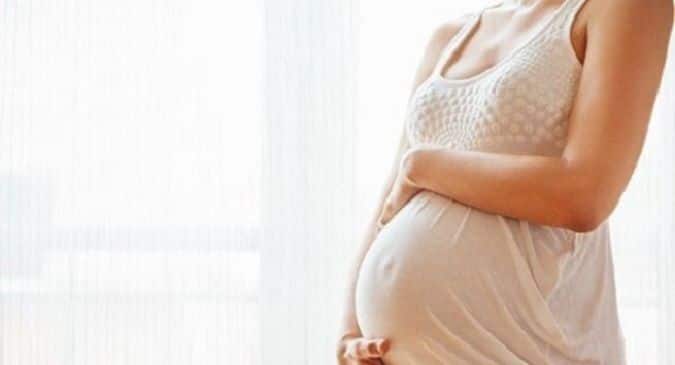 Several other factors related to fertility and pregnancy also seem to be associated with subsequent cardiovascular disease, including starting periods early, use of combined oral contraceptives, polycystic ovary syndrome, and early menopause. @Shutterstock

Pregnancy can sometimes come with some complications that may have long term implications on the future health of a woman. Though this is not always the case, it can still happen. Gestational diabetes, preeclampsia, miscarriages increase the risk of developing type 2 diabetes and cardiovascular diseases later on in life. There are many other factors that may contribute to this risk. But experts are not very sure about how exactly such complications can cause cardiovascular diseases like stroke later on. Earlier research had touched on these risk factors but there was no clarity on how to translate the findings to clinical practice. Also Read - Pregnancy During Pandemic May Take a Toll on Your Mental Health: Harvard Researchers Explain Why

So, a team of researchers from the United Kingdom searched relevant research databases for published systematic reviews and meta-analyses that investigated links between reproductive factors in women of reproductive age and their subsequent risk of cardiovascular disease. A total of 32 reviews were included, evaluating multiple risk factors over an average follow-up period of 7-10 years. Also Read - Pregnant Women Should Try to Avoid Exposure to Phthalates in Cosmetics: Here’s why

Researchers have found that pregnancy complications such as miscarriage, preeclampsia, diabetes in pregnancy (gestational diabetes) and pre-term birth are linked to a heightened risk of heart disease or stroke in later life. Several other factors related to fertility and pregnancy also seem to be associated with subsequent cardiovascular disease, including starting periods early, use of combined oral contraceptives, polycystic ovary syndrome, and early menopause, the study published in the journal The BMJ, reported. However, a longer length of breastfeeding was associated with a reduced risk of cardiovascular disease. Previous research has suggested that risk factors specific to women may be linked to cardiovascular disease and stroke, but clarity on the quality of the evidence is lacking and on how the findings can be translated into public health and clinical practice. Also Read - Breastfeeding Can Prevent Build-up Of Visceral, Pericardial Fat: Lower Risk Of Cardiovascular Diseases

Early periods, PCOS and more may be to blame

The researchers found that several factors, including starting periods early (early menarche), use of combined oral contraceptives, polycystic ovary syndrome, miscarriage, stillbirth, pre-eclampsia, diabetes during pregnancy, pre-term birth, low birth weight, and early menopause were associated with an up to twofold risk of cardiovascular outcomes. Pre-eclampsia was associated with a fourfold risk of heart failure. Possible explanations for these associations include family medical history, genetics, weight, high blood pressure and cholesterol levels, and chemical imbalances from use of hormonal contraceptives.

However, no association was found between cardiovascular disease outcomes and current use of progesterone only contraceptives, use of non-oral hormonal contraceptive agents, or fertility treatment. The researchers point to some limitations, such as missing data and the fact that reviews were largely based on observational evidence, so they cannot rule out the possibility that other unmeasured (confounding) factors may have had an effect. Nevertheless, they say the evidence reported in this review suggests that, from menarche to menopause, the reproductive profile of women is associated with their future risk of cardiovascular disease. 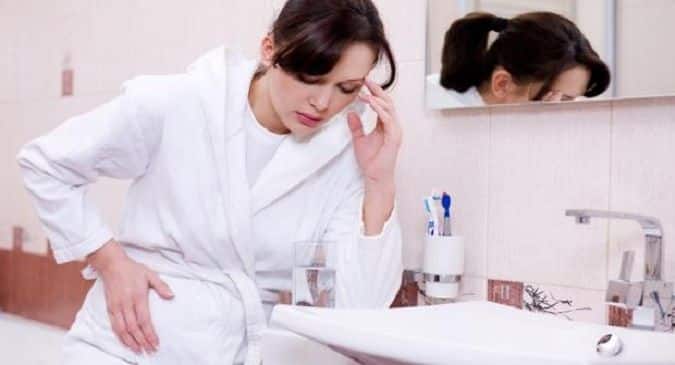 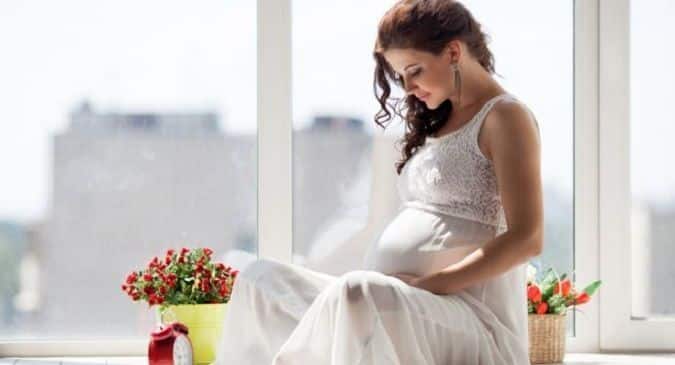 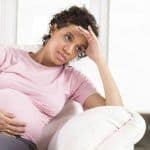