Home / Pregnancy / Pregnancy brain: Know all about this mental fog that affects 80% of pregnant women

Almost 4 out of 5 expecting moms complain about experiencing pregnancy brain, especially in their 3rd trimester. It might lead to a lapse in attention and memory. Read on to know what causes these changes in the brain function.

Not only pregnancy brings about changes in a woman's body, it also has a major impact on the brain. @Shutterstock

Pregnancy brain – have you heard of this term before? Probably not as many people are not aware of this term. Misplacing keys, forgetting appointments, struggling to recall details such as names and dates are a few symptoms of this common mental fog that affects almost 4 out of 5 expecting moms. Also Read - Gas during pregnancy: Yoga poses to combat this embarrassing symptom

About 80% of pregnant women experience pregnancy brain, also called as momnesia, which is characterised by feeling of forgetfulness, inattention, and mental fogginess. Also Read - Mystery behind brain fog in some COVID-19 patients unearthed: Cytokines, not virus, fuels it

The changes in the brain function may start in the 1st trimester, but they may become more apparent in the 3rd trimester. Don’t freak out yet, experts say apart from minor lapses like forgetting stuff, there won’t be much of an impairment in your cognitive abilities. Also Read - Covid-19 may enter your brain and cause inflammation

What Cause Pregnancy Brain?

Not only pregnancy brings about changes in a woman’s body, it also has a major impact on the brain. One study has shown that gray matter shrinks in areas of the brain associated with processing and responding to social signals.

Studies have found increase in the volumes of hypothalamus, striatum and amygdala – the parts of the brain that are related emotional regulation and parental motivation – during pregnancy. But the size of hippocampus decreases, which is associated with loss of memory. Hippocampus is an important component of the brain that that is involved in emotions, learning, and memory formation.

Hormones are also blamed for these memory problems. Some studies suggest that high levels of sex hormones during pregnancy could affect areas of the brain that play a role in certain memory tasks.

One study found that women in their second and third trimesters of pregnancy performed significantly worse on the memory tasks and they also experienced lower moods and more anxiety.

While it’s still not clear if the brain function returns to normal after giving birth, studies revealed that the changes get more noticeable with each pregnancy. Having said so, there’s nothing to be scared of as it’s a nature way of preparing you for motherhood.  There won’t be any changes in your IQ, but your priorities may change.

These brain changes will help you better prepare for the challenges of caring a newborn. For instance, it will improve your abilities to cope with stress while making you become more focused and attuned to the needs of their infants. These shifts in the brain function will make you a sensitive and responsive mother.

Tips to deal with the memory lapse

While you may experience memory and attention difficulties during pregnancy, these neurological changes appear to have a beneficial effect on a woman’s ability to care for her children. So, if you find yourself feeling forgetful and inattentive during pregnancy, don’t worry. You brain is preparing itself to fulfil the demands of parenting. Here are a few tips to deal with the memory lapse during pregnancy: 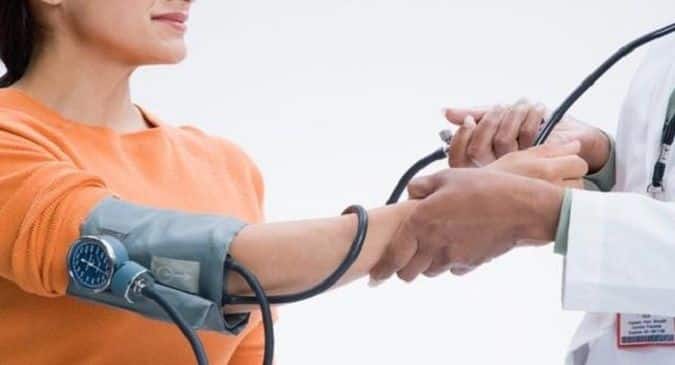 World Pre-eclampsia Day 2020: Check your blood pressure at home and other symptoms too 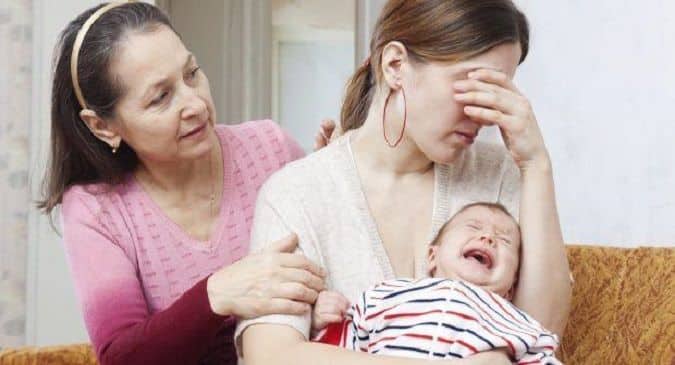 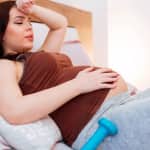 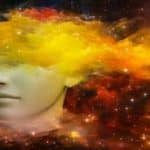