Home / Pregnancy / Planning a baby? Mind the father’s diet too!

Planning a baby? Mind the father’s diet too!

Research suggests that a father's diet before conception plays an important role in the health and development of their offspring. 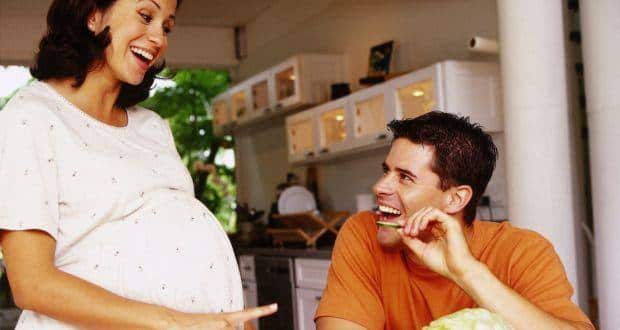 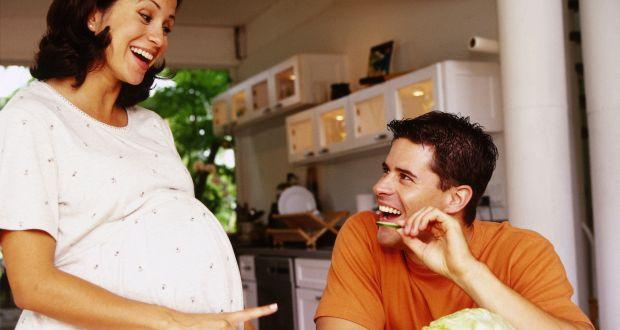 You are what your father eats! Also Read - Gestational anaemia: All you need to know about this condition

Scientists have found for the first time that father’s diet before conception plays an important role in the health and development of their offspring. Also Read - Folic acid: Your best friend during those nine months of pregnancy

It is well known that in order to prevent miscarriages and birth defects mothers need to get adequate amounts of folate or vitamin B9 – which is found in a range of green leafy vegetables, cereals, fruit and meats – in their diet. (Read: Why women need folic acid during pregnancy)

But the way that a father’s diet can influence the health and development of their offspring has received almost no attention.

The research from McGill University in Canada showed for the first time that the father’s folate levels may be just as important to the development and health of their offspring as are those of the mother.

The study suggests that fathers should pay as much attention to their lifestyle and diet before they set out to conceive a child as mothers do.

‘Despite the fact that folic acid is now added to a variety of foods, fathers who are eating high-fat, fast food diets or who are obese may not be able to use or metabolise folate in the same way as those with adequate levels of the vitamin,’ said researcher Sarah Kimmins.

‘People who live in the Canadian North or in other parts of the world where there is food insecurity may also be particularly at risk for folate deficiency.

‘And we now know that this information will be passed on from the father to the embryo with consequences that may be quite serious,’ Kimmins said.

They found that paternal folate deficiency was associated with an increase in birth defects of various kinds in the offspring, compared to the offspring of mice whose fathers were fed a diet with sufficient folate. (Read: Trying to get pregnant? Study reveals it takes one or two years for most couples)

‘We were very surprised to see that there was an almost 30 per cent increase in birth defects in the litters sired by fathers whose levels of folates were insufficient,’ said Dr Romain Lambrot, of McGill’s Department of Animal Science, one of the researchers who worked on the study.

‘We saw some pretty severe skeletal abnormalities that included both cranio-facial and spinal deformities,’ Lambrot said. 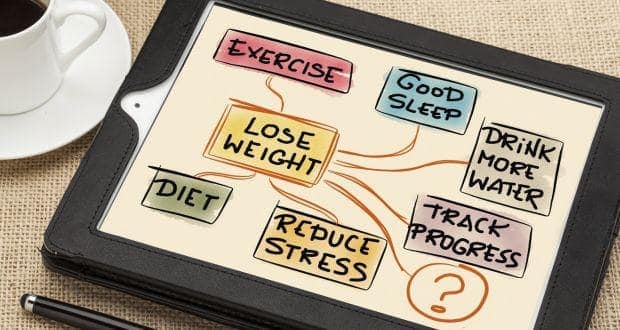 The simple weight loss guide: All your queries on losing weight answered 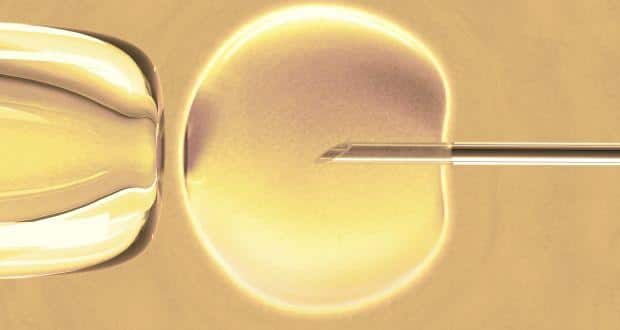 Embryoscope – can this video microscope improve your chances of having a baby? 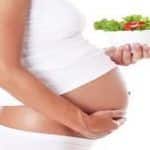 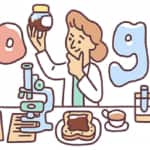