Nutritional deficiency during pregnancy can affect the baby’s brain development

Here is why eating those almonds, walnuts and fish during pregnancy is necessary. 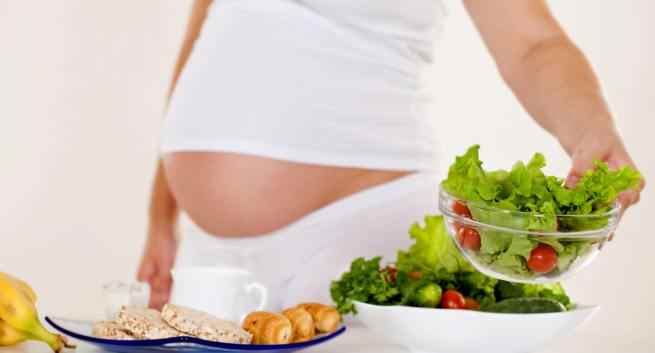 Many people would say that intelligence is genetic and you cannot do much about it. Well, we aren t talking about a child s intelligence quotient but the physiological development of the brain. And that depends on a lot on maternal nutrition. What the mother eats, especially, during the initial and late stages of pregnancy affects fetal brain and neurological development. A mother s diet surely plays an important role in fetal brain development. Including high protein foods and foods rich in omega-3 fatty acids will help. Also, flax seeds and walnuts are an excellent source of omega-3 fatty acids that goes a long way in the neurological development of the fetus, says Sonali Shivlani, Internationally certified lactation expert and our panelist. Also Read - Late Pregnancy: Planning to get pregnant in 40s? Here are the probable complications

In fact, there are studies that also indicate the same ruling. A study published in journal Obstetrics and Gynaecology specified that consumption of protein and omega-3 fatty acids during pregnancy acted as critical building blocks for fetal brain and retina. Fetal brain growth is at its peak during the second half of pregnancy, and the rate of growth remains high during the first year of life with continued growth for the next several years. During pregnancy, a mother s diet should include more protein and omega-3 fatty acids for the same reason. And it isn t a difficult task to get the requisite amount. Just having two servings of fatty fish per day can get your need fulfilled. However, if you don t like fish, there are other sources of omega 3 fatty acids that you can opt from. Also Read - 5 surprising food sources of omega-3s, the nutrient that keeps your heart healthy and more

However, the benefits of having high protein and omega 3 fatty acid are not just restricted to the pregnancy phase. In fact, the requirements remain high even during the lactation phase too. The same study also confirmed that breastfeeding mothers who had enough of omega-3 fatty acids in their diet their children performed better in a survey for verbal and visual intelligence done at the age of 8. This shows that what a mother eats during pregnancy and lactation has a lasting effect on the child s health and mental well-being too. 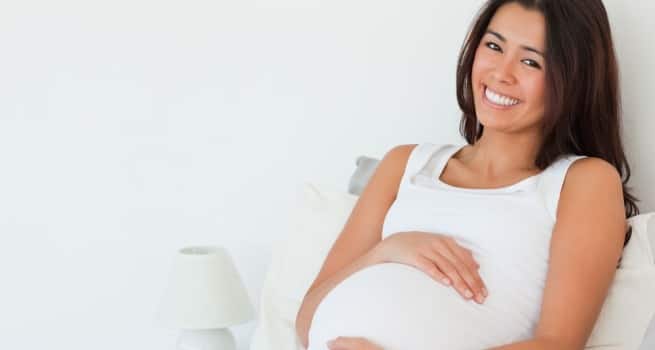 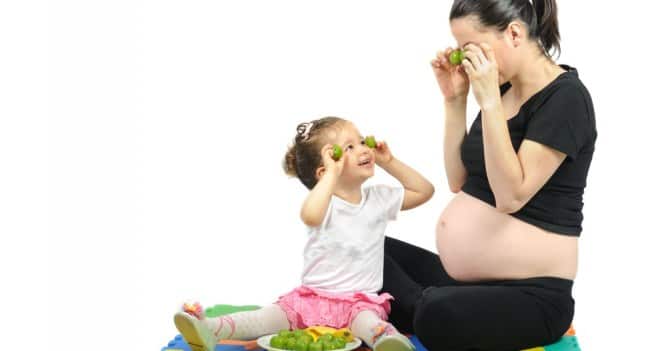 6 things every mother should do before planning a second baby