Researchers are working on a blood test that could be able to detect risk of spontaneous pre-term delivery. 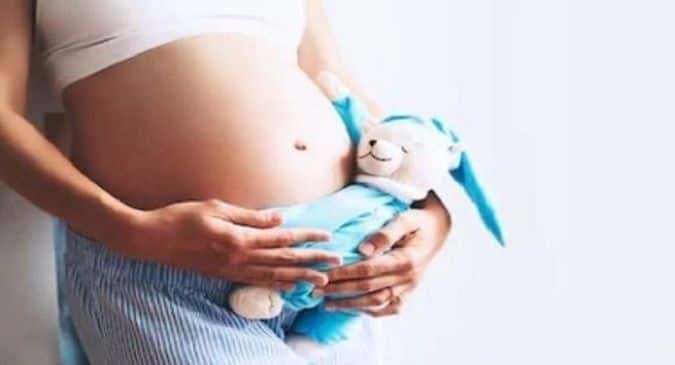 According to a study, published in the American Journal of Obstetrics & Gynaecology, five micro particle proteins found in first-trimester blood samples may give clues about the risk of spontaneous pre-term birth. Also Read - Here’s Why Pregnant and Breastfeeding Women Should Abstain From Using Marijuana

“Our goal is to develop prognostic markers for patients to help make predictions and offer highly personalised care to woman from early stages of pregnancy,” said co-author Thomas McElrath from the Brigham and Women’s Hospital in the US. Also Read - Don’t reach for a cup of coffee if you are pregnant: It can lead to smaller babies, miscarriage and more 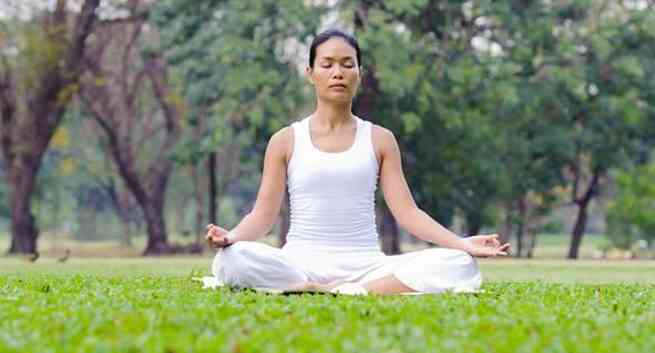 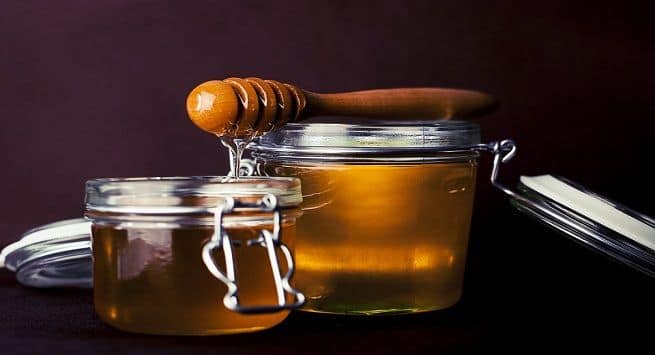 Top 5 health benefits of honey you didn't know about 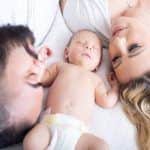