Home / Pregnancy / 5 mistakes of pregnancy sex you should avoid!

5 mistakes of pregnancy sex you should avoid!

Pregnancy sex can be fun, but only if you avoid these mistakes!

Irrespective of whether they are pregnant or not, women have sexual needs and a nine-month waiting period is too long a time to stay celibate. But pregnancy sex is not exactly free of risks. Although it is safe for the most part, there can be chances of complications, especially if both the parties don t follow the correct protocol meant for pregnancy sex. Sexologist Dr Rajan Bhonsale from Heart to Heart Counselling sheds some light on the many mistakes that couples commit during pregnancy sex which can cause miscarriage and fatalities to the mother. Read: All your questions on sex during pregnancy answered. Also Read - Pregnancy: Placental function can help diagnose diabetes and heart diseases

Also Read - Oral sex can increase risk of mouth and throat cancers: It is true?

Having sex in the first trimester Your doctor will advise you to stay off sex during the first three months of the pregnancy since it is a critical time for the fetal development. Around this time, the placenta of the woman implants itself against the upper part of the uterus. Boisterous sexual activity around this time can cause dislodgment of the placenta. Also Read - Oral sex may contribute to some cases of vaginal condition bacterial vaginosis

Having sex in the last one month of pregnancy The last month of pregnancy, like the first ones is a rather risky time to indulge in sexual activities. Therefore, towards the end of the period, couples should stay away from sex because it can induce an early labour says Dr Bhonsale.

Not having sex in the woman-on-top (WOT) position Men, let your women take control in bed during pregnancy. The WOT position is perhaps the best position for women to have complete control over the speed and intensity of the sexual activity. Many couples ditch this position in favour of the missionary position during pregnancy which puts pressure on the woman s pregnant belly. We advise couples to have sex in the WOT position because in the sexual throes it is difficult to exercise caution, adds Dr Bhonsale.

Having sex when the woman has placenta previa Placenta attaches itself to the upper part of the uterus. But in some cases, the placenta can lie low in the uterus, covering the mouth of the cervix. This condition is known as placenta previa. Sex during such times can prove particularly dangerous for the fetus.

Ignoring dangers of oral sex Although many gynaecologists may prescribe oral sex as an alternative to sex during pregnancy, it s not correct to say that it has no risks. During oral sex, sometimes the man might get carried away in the act and blow air into the woman s vagina. This can result in air embolism, a potentially dangerous situation which can cause a tear in the women s placenta, says Dr Bhonsale. Also read: How to have sex in the first, second and third trimester. 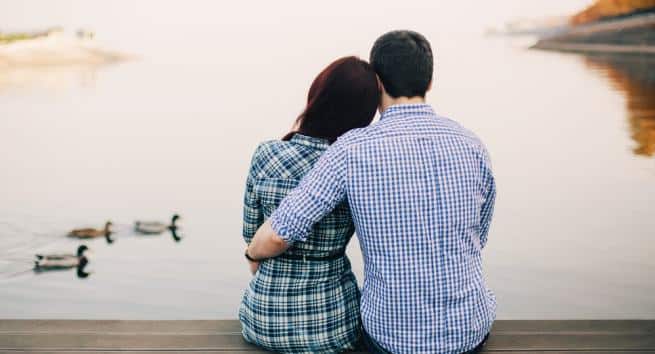 4 dos and don’ts to follow after a spontaneous miscarriage 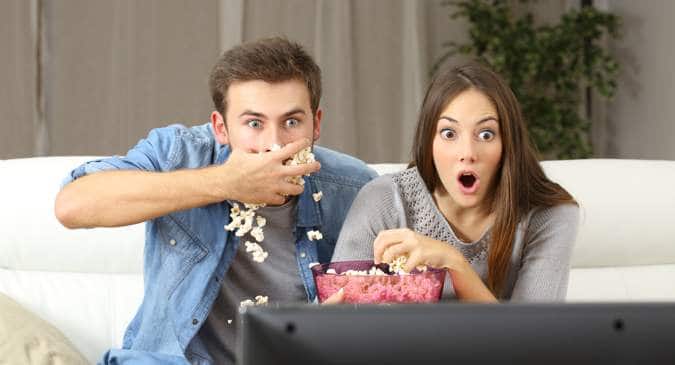 5 ways sex in movies is different from real sex 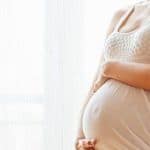 India witnessed its first COVID-19 miscarriage: How did it happen? 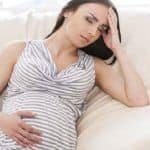