Home / Pregnancy / Miscarriage or spontaneous abortion: 5 causes you need to be aware of

Miscarriage or spontaneous abortion: 5 causes you need to be aware of

Know the probable reasons of a miscarriage. 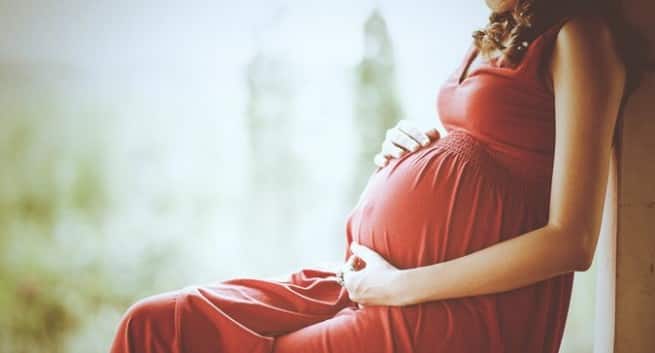 Though a woman has a right to opt to abort if she wants to, but at times some untoward physiological factor can induce an abortion even when she wished to get pregnant. If it s not a planned abortion but happens due to some unavoidable physiological or immunological cause, it s called a spontaneous abortion that might indicate a crisis within, says Dr Ganpat Sawant, consultant gynecologist, Kohinoor Hospital, Mumbai. A spontaneous abortion also known as a miscarriage happens usually within the first three months of pregnancy, and the fetus isn t able to grow and develop beyond that limited period. The probable reasons of a spontaneous abortion or miscarriage could be: Also Read - Why babies kick in the womb and when it starts?

Immunological problems: At times the mother s immune system examines the father s cells as foreign bodies and attacks them, in such a case the pregnancy would be terminated in the womb without being able to proceed any further. This is even more prominent when the mother s and the father s Rh factors are different.

Abnormalities in the uterus: Fibroids, uterine perforation, infection, an anatomical problem like a separate uterus or a folded uterus can make pregnancy difficult to thrive within the space and often lead to an abortion, says Dr Sawant. Also an infection or weak uterine walls would make it difficult for the pregnancy to proceed further. In such cases a spontaneous abortion or multiple miscarriages could be a possibility.

Endocrine or hormonal problems: It is often said that a women s health is of utmost importance when it comes to dealing with pregnancy. Diabetes, thyroid or other endocrinological or hormonal disorders can be a prime cause that could lead to abortion during the early days of pregnancy, says Dr Sawant.

Hematological reasons: Sometimes blood related disorders like thrombosis can also be a cause of abortion in the early days. Being on blood clotting drugs can be an unfavorable factor for the fetus to grow and develop within, Says Dr Sawant.

Even though these are the most probable causes of a spontaneous abortion, but remember most of the time it is not easy to ascertain a cause for the same. If one has experienced more than two miscarriages that have happened during the early days of pregnancy it is advised that a detailed evaluation of the causes of the miscarriage is carried out before planning for another pregnancy, says Dr Sawant. 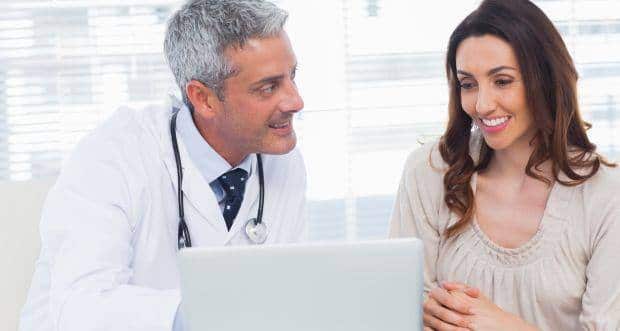 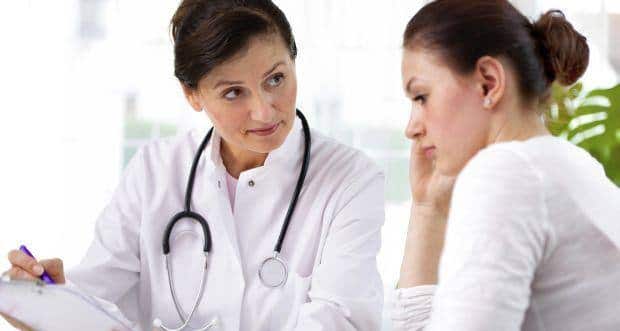 Planning a pregnancy after an abortion? 5 things you should know