Home / Pregnancy / Lifestyle has a huge impact on your pregnancy: Boost fertility with these little changes

You need to take a good, hard look at your lifestyle if you want to avoid infertility problems. And this is true for both men and women. 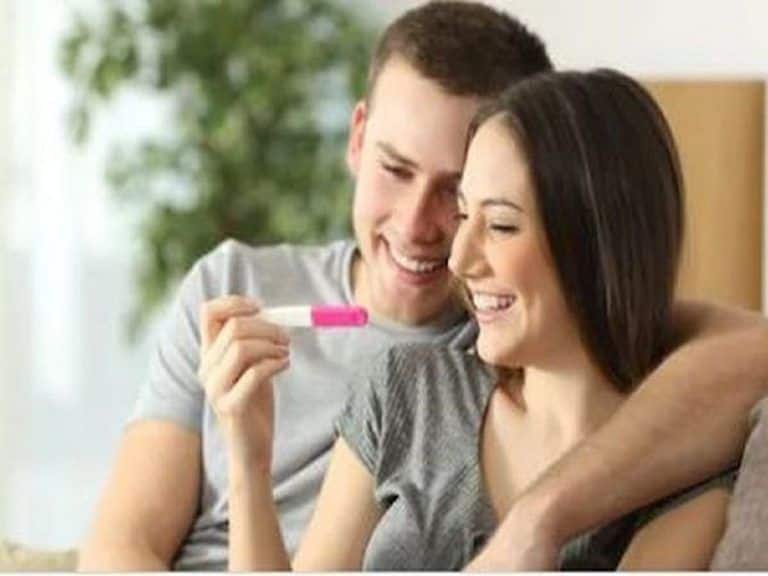 Most couples who want to start a family should know that their lifestyle can have a major effect on conception.

Fertility, or rather infertility, is today a very common problem among the younger urban population. More and more couples are going in for infertility treatments. Many experts attribute this to modern lifestyle which is unhealthy and can cause lifelong health complications. Not being able to get pregnant is just one of the fall outs of bad lifestyle choices. Both men and women can fall prey to it and it is equally hazardous to both. Most couples who want to start a family should know that their lifestyle can have a major effect on conception. To ensure that they can realise their dreams of starting a family, lifestyle modifications are necessary. Let us evaluate some of these lifestyle choices which have a bearing on fertility. Also Read - Understanding everything about the diminished ovarian reserve: A leading cause of female infertility

Couples are getting married late in life and plan on conception even later. Though that’s an individual choice, it’s important to know that the biological clock is ticking. With increasing age, semen quality including sperm count and motility decreases. Also, oxidative stress adds to poorer semen quality. The same is true for women. The quality of eggs becomes poorer with increasing age. The ovarian reserve (an indicator of which is the serum AMH that most would have heard of) decreases as you age. Hormonal levels may also become less ideal for conception. Also, there’s a greater chance of miscarriages and birth defects as couples age. Don’t delay conception till very late in life. Also Read - TV actor Kishwer Merchant announces pregnancy at 40; know the complications of late pregnancy

The effects of stress

Stress plays a huge role in conception. It can lead to difficulty in intercourse. Stress increases oxidative stress and changes the hormonal milieu. It can cause impotence and also leads to menstrual problems like infrequent menstruation or no menstruation (amenorrhea). Stress also adds to difficulty in conception in patients of Polycystic Ovarian Syndrome (PCOS). It’s a great idea to avoid stress as far as possible. Do yoga and some form of meditation, listen to peaceful music and just relax. In a large number of couples, this much is enough to achieve conception. Also Read - Oncofertility: Offering parenthood hope to cancer survivors

The importance of exercise

The role of exercise in conception is huge. Exercise 5-6 times a week for 30-45. It will not just stimulate the production of the feel good endorphins but also relax you and help you maintain an ideal BMI. Being either overweight or underweight is bad for conception. Obesity leads to hormonal problems as well as lifestyle diseases like diabetes, thyroid disease, PCOS and hypertension. All these diseases have a bearing on pregnancy. Menstrual problems are rampant in overweight and underweight women. At the same time, exercising too much is not good either. It can play havoc with your hormones and may even lead to no menstruation in extreme cases. Hence, exercise sensibly. Don’t overdo it and don’t be a couch potato either. If you are a man, avoid body building substances, very tight undergarments and too many steam and sauna treatments as the testes needs to be at a temperature 2 degrees less than core body temperature for effective sperm synthesis.

What you eat matters

The role of diet is also important. Have small frequent meals with lots of green vegetables, fruits, nuts and seeds, good fibre and proteins. Legumes and fish contain a lot of polyunsaturated fats and antioxidants as opposed to red meat, especially processed meat. A high fat diet is also known to lower sperm quality. A well-balanced diet is important. Don’t submit to food fads and crazy diets. Avoid junk and too much processed food. And go easy on those desserts. Moderation is the key. Caffeine is another factor which is not good for pregnancy. Anything over 2 cups of coffee a day impacts pregnancy.

Alcohol is a big ‘no’

No amount of alcohol is safe, so it’s a good idea to completely stop or to limit it to an absolute occasional drink while planning a pregnancy. Alcohol intake can lead to birth defects in the baby called Fetal Alcohol Syndrome, so avoid it as much as possible.

Smoking, both active and passive, is bad for both sperms and egg quality. Cigarette smoke contains toxins which can negatively impact fertility. In fact, once pregnant, smoking causes growth restricted babies, preterm deliveries and even some bleeding disorders like placental problems.

Recommended vitamin supplements prior to 1-2 months of pregnancy are folic acid for women. Folic acid is a vitamin which prevents birth defects in the baby. 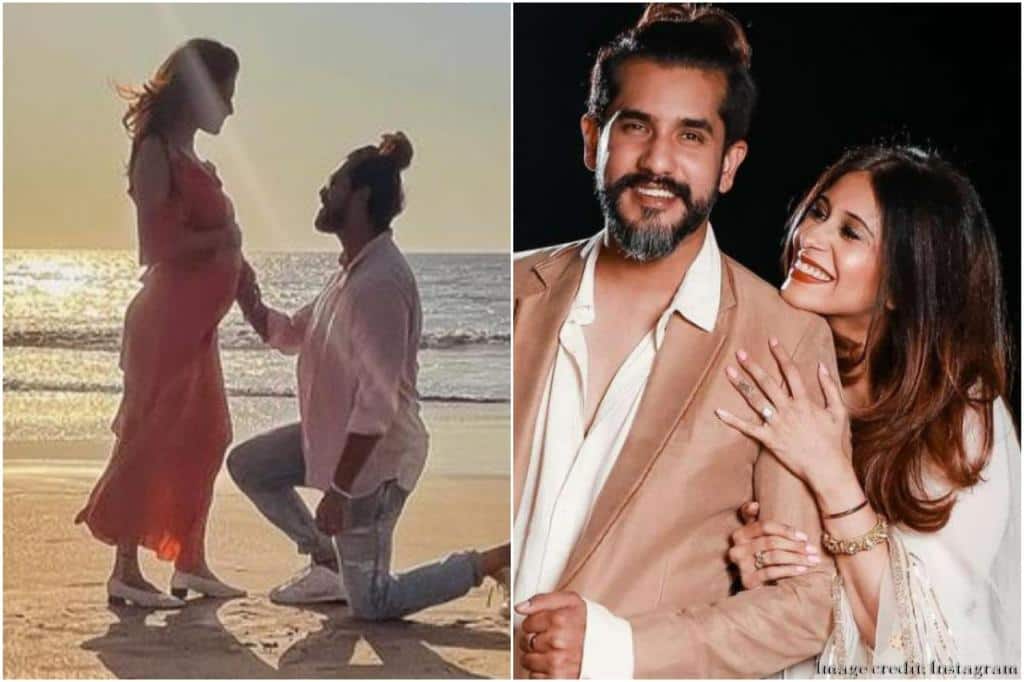 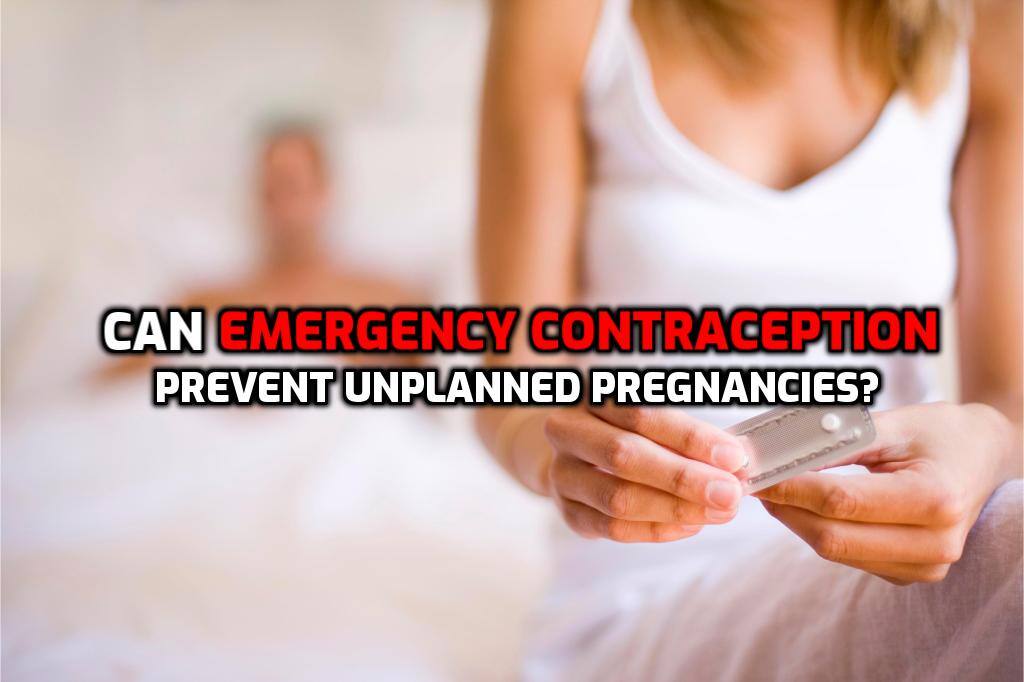