"This is a truly encouraging new development that can revolutionize our ability to keep mothers and babies alive," said Tedros Adhanom Ghebreyesus, Director-General of WHO. 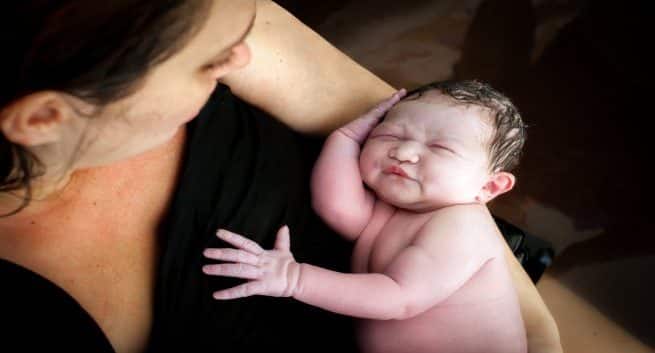 A novel formulation of drug carbetocin could be safe and effective in preventing excessive bleeding following childbirth and can save thousands of women’s lives, showed results of a clinical trial by the World Health Organization (WHO) in 10 countries, including India.

Currently, the WHO recommends oxytocin as the first-choice drug for preventing excessive bleeding after childbirth.

Oxytocin, however, must be stored and transported at 2-8 degrees Celsius, which is hard to do in many countries, depriving many women of access to this lifesaving drug. If it gets exposed to heat, the drug becomes less effective.

The study, published in the New England Journal of Medicine, showed that heat-stable formulation of carbetocin can be as safe as oxytocin in preventing post-partum haemorrhage.

This new formulation of carbetocin does not require refrigeration and retains its efficacy for at least 3 years stored at 30 degrees celsius and 75 per cent relative humidity.

“This is a truly encouraging new development that can revolutionize our ability to keep mothers and babies alive,” said Tedros Adhanom Ghebreyesus, Director-General of WHO.

Approximately 70,000 women die every year because of post-partum haemorrhage, increasing the risk of their babies also dying within a month.

Each woman was randomly given a single injection of either heat-stable carbetocin or oxytocin immediately following the birth of her baby.

The study found that both drugs were equally effective at preventing excessive bleeding after birth, but oxytocin tend to degrade in higher temperatures, whereas heat-stable carbetocin had no effect of high temperature.

“This is an important step forwards in postpartum haemorrhage prevention and these results pave the way for heat-stable carbetocin to potentially save the lives of thousands of women, especially in areas where cold-chain transport and storage is not feasible,” said Professor Klaus Dugi, Chief Medical Officer, Ferring Pharmaceuticals, a Switzerland-based company that developed the drug.

The next step is regulatory review and approval by countries, the WHO said. 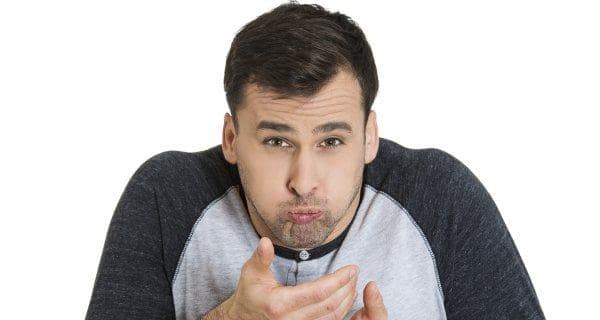 Nausea: causes and treatment options you should take note of 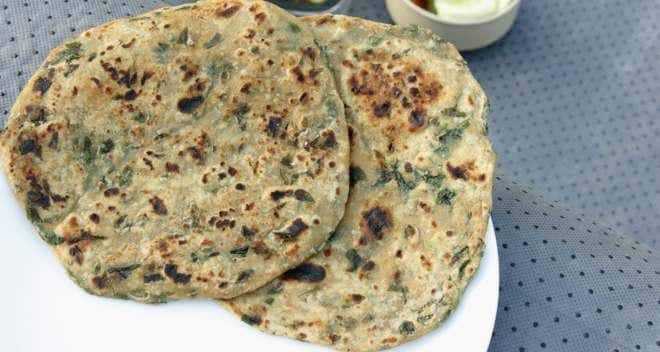