Home / Pregnancy / Labour / Can taking an epidural shot during labour, harm the baby in the womb?

In the recent times, the epidural has emerged as a boon for many mothers, especially for those who have a very low pain threshold. As we all know the labour pains are excruciating and epidural anaesthesia helps mothers to deal with the pain and continue with her plan of having a vaginal birth. But even though epidural can make life easier for a labouring mother and the documented side-effects of the same are minimal, many have their own inhibitions. One of the biggest worry that most mothers harbour, when it comes to the epidural is If it will harm the baby in the womb this fear stops them from choosing the most effective pain relieving option during labour. Here are few possible side-effects of epidural. Also Read - Get quick relief from sciatica pain with these stretches and exercises

In fact, doctors and medical experts believe that epidural is one of the safest and effective methods of painkiller that helps to ease labour pains. Now, whether or not the epidural affects the baby in the womb is difficult to say. There are no studies that conclude the effects of epidural in newborns rather the results of the limited studies conducted to find if epidurals are harmful to babies are a bit ambiguous. Some studies did observe that mothers who opt for epidurals during the labour their babies face an issue of latching-on during breastfeeding. But there is no concrete data to consolidate this fact as there are a lot of challenges that both the mother and the baby faces while initiating breastfeeding and there are so many factors involved during labour and birthing that influences a newborn s wellbeing. Here is what you should expect during an epidural. Also Read - Fight chronic pain with yoga and meditation: It restores mental and physical health

In an epidural anaesthesia, a thick needle is placed in the spine and guided towards the epidural space. A thin tube (catheter) is passed inside the needle into the epidural space and the needle is then taken out. The catheter remains in the spine (epidural space) and is taped to the skin. Medication is then injected into the epidural catheter to numb the lower part of the body. These medications are usually painkiller analgesics which don t have any effect on the baby. They work to suppress the pain sensation in the mother by numbing the part of the brain that registers pain.

So, to clear the air and get a definitive note on how epidurals affect babies we spoke to Dr Gayatri Deshpande, gynaecologist, Nanavati Super Speciality Hospital, Mumbai. Here is what she has to say, Epidurals don t harm a baby. They help to reduce the exhaustion and dehydration associated with the severe and prolonged uterine contractions during labour. It also improves the blood flow towards the baby. This indicates that epidural might not be as harmful as it is thought to be for the little one.

If you are planning for a vaginal birth and have been nurturing soma inhibitions regarding the epidural, then talk to your doctor and get things cleared. Remember, you might not be able to take a decision in the labour room later and no one will be administering you an epidural without your will. If you know you have a low pain threshold and still doubt the efficacy and effects of epidural have a word with your doctor beforehand and be clear about your birthing plans. 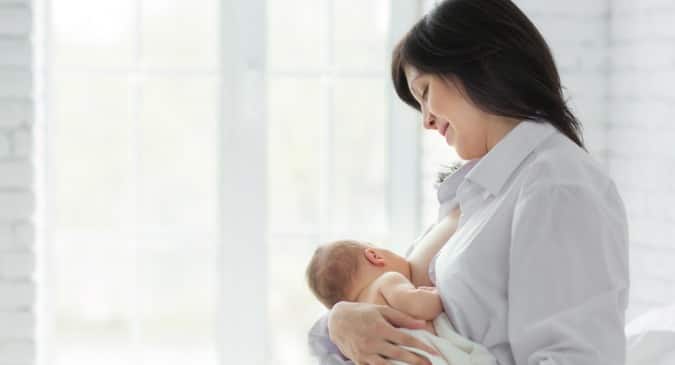 Breastfeeding tips for NICU babies from an expert 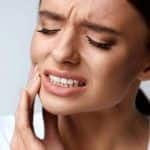 Sensitive teeth? Home remedies to treat tooth sensitivity and get rid of the pain