Longer storage of embryos using a technique called vitrification also decreases the chances of having a live birth, a new study suggests. 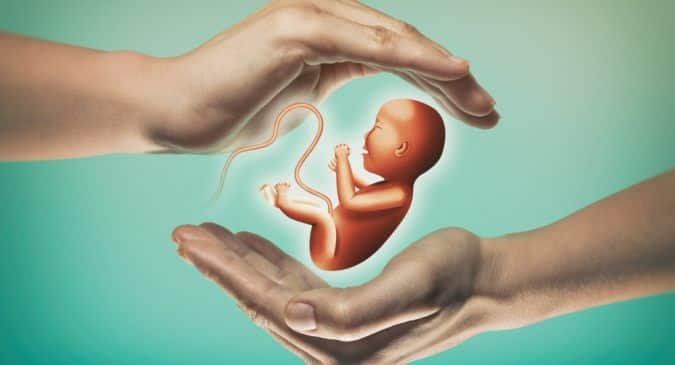 The rate of miscarriages and ectopic pregnancies increases with longer embryo storage time.

Are you going for any fertility treatment? If it is in vitro fertilization (IVF), the process requires freezing and storing one or more embryos (fertilized eggs) for future use. Vitrification is a technique of freezing the fertilized egg/eggs during fertility treatment, but there have been concerns that this process could be unsafe for the embryo, and lead to complications at the time of birth and later. Clearing all the doubts about this egg freezing technique, a new study has revealed that vitrification is safe for embryos – but longer storage may reduce chances of pregnancy success. Also, the longer the embryos are stored, the lesser women are likely to have a live birth – it said. Also Read - Increasing fertility to improving mood: 5 Amazing health benefits of Maca root

The study suggested that although longer storage of vitrified embryos was associated with decreased pregnancy and live birth rates, it did not affect neonatal health. This is reassuring news for couples seeking fertility treatment, noted the researchers. The research was published in Human Reproduction. Also Read - Cancer may elevate your chances of infertility; Know how egg freezing can help

In vitrification process, the eggs are frozen so rapidly that the water molecules don’t get time to form ice crystals, and instead instantaneously solidify into a glass-like structure. When the eggs are needed, the freezing process is reversed to thaw and warm the embryos quickly. Also Read - Egg freezing on rise in India: Is it the best choice to make? Know the pros and cons

The rate of miscarriages and ectopic pregnancies also increased with longer storage time, the researchers noted.

Therefore, the researchers suggested that clinicians should consider the effect of storage duration before making decisions about the numbers of embryos to freeze and store.

Other factors that can determine your pregnancy

It’s not just the embryo storage duration that might affect your fertility treatment outcomes. Your changes of getting pregnant may also depend on many other factors such as the mother’s age, mother’s body mass index, the cause of infertility, parity and embryo quality and stage of development.

Moreover, the new study has some limitations, including that it did not to show the effect of storing embryos for longer than 24 months. Also, the researchers did not undertake long-term follow-up of babies, and so there’s no information about their growth and development. 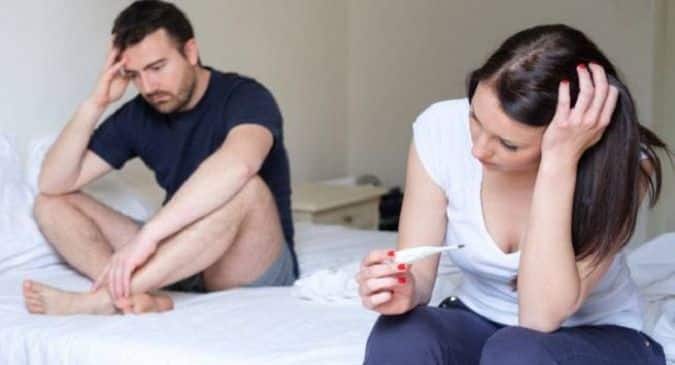 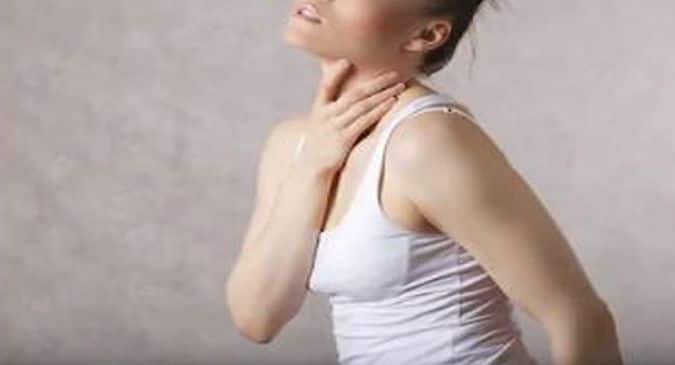 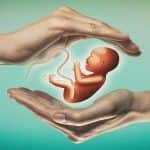 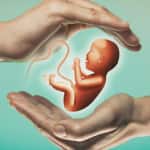