Caffeine reduces muscle activity in the fallopian tubes that carry eggs from a woman's ovaries to her womb, which can reduce a woman's chance of becoming pregnant. "This finding goes a long way towar 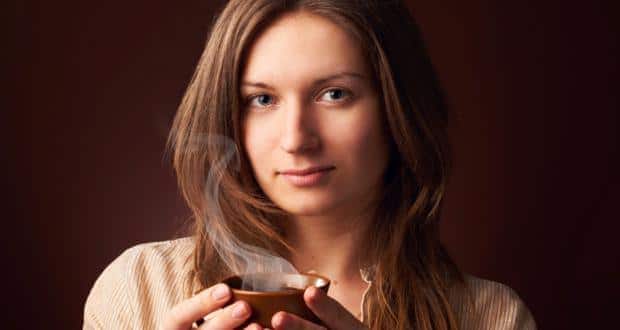 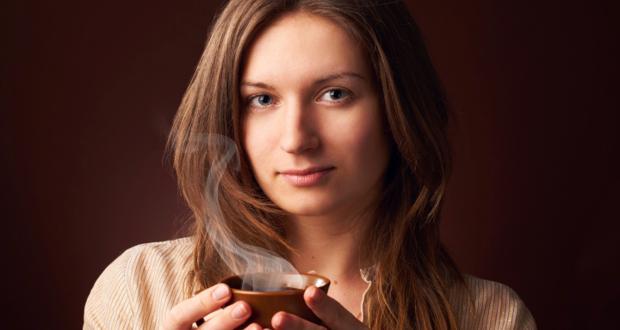 Caffeine reduces muscle activity in the fallopian tubes that carry eggs from a woman’s ovaries to her womb, which can reduce a woman’s chance of becoming pregnant. “This finding goes a long way towards explaining why drinking caffeinated drinks can reduce a woman’s chance of becoming pregnant,” says Sean Ward, who led the study. Ward is professor of physiology and cell biology at the University of Nevada School of Medicine who conducted these experiments on mice. Human eggs are microscopically small, but need to travel to a woman’s womb if she is going to have a successful pregnancy, according to a Nevada statement. Also Read - Diabetes diet: Does caffeine in coffee and tea affect your blood sugar levels?

Although the process is essential for a successful pregnancy, scientists know little about how eggs move through the muscular Fallopian tubes, reports the British Journal of Pharmacology. It was generally assumed that tiny hair-like projections, called cilia, in the lining of the tubes, waft eggs along assisted by muscle contractions in the tube walls. By studying tubes from mice, Ward and his team discovered that caffeine stops the actions of specialised cells in the wall of the tubes. Also Read - Early menopause ups your risk of osteoporosis by almost 56 per cent: How to deal with it

These cells coordinate tube contractions so that when they are inhibited, eggs can’t move down the tubes. In fact, these muscle contractions play a bigger role than the beating cilia in moving the egg towards the womb. “This provides an intriguing explanation as to why women with high caffeine consumption often take longer to conceive than women who do not consume caffeine,” said Ward. “As well as potentially helping women who are finding it difficult to get pregnant, a better understanding of the way Fallopian tubes work will help doctors treat pelvic inflammation and sexually-transmitted disease more successfully,” said Ward. 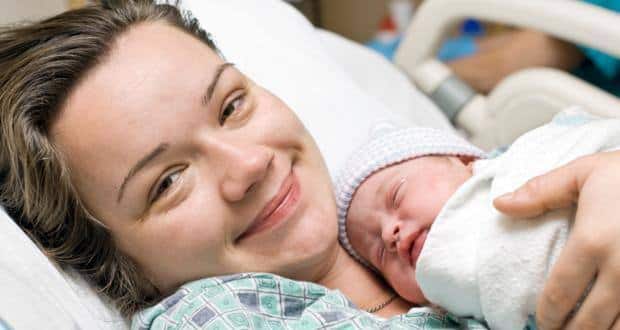 Why are women now taking longer to deliver than their grandmoms? 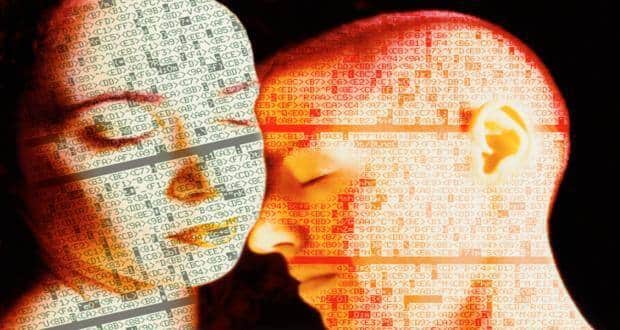 Our sex secrets out on the internet!