Home / Pregnancy / Hypnosis can improve the success rate of IVF

Hypnosis can improve the success rate of IVF

Dr Shobha Gupta explains the benefits of hypnosis in IVF with a real life case study. 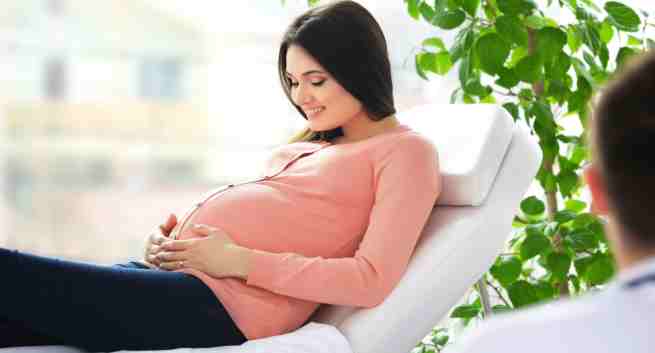 Infertility is a very serious problem, which is often ignored. If statistics are to be believed, according to WHO (World Health Organization) around 8 10% of couples all over the world experience infertility. Also, it has been estimated that one in seven couples in India faces infertility problem and most of them are unaware of any medical cause. One of the most popular ways to deal with it is going for IVF (In-vitro fertilisation). However, most women are stressed about the procedure because they are not sure if they will conceive, after IVF, says Dr Shobha Gupta, Medical Director and IVF Specialist in Mother s Lap IVF Centre. Also, read about how to protect yourself from IVF scams. Also Read - Breastfeeding Can Prevent Build-up Of Visceral, Pericardial Fat: Lower Risk Of Cardiovascular Diseases

But with hypnosis, the success rate of IVF has doubled and hence, hypnosis was introduced in IVF, according to a study conducted by Professor Eliahu Levitas and published in European society of Human Reproduction and Embryology. Dr Shobha Gupta also revealed that from past one year, hypnosis, also known as progressive relaxation therapy, was done on 206 women at their Centre, of which around 68% women have conceived. Here are 10 dos and don ts during IVF treatment to improve your chances of conception. Also Read - Infertility is common in men and women: Here’s the solution

The main part of IVF is the embryo transfer, which takes around 10 15 days and contributes to an increased clinical pregnancy rate. With several ideas bombarding the mind namely fear of miscarriage or treatment or whether it will help in conception or will it be painful or not, the chances of IVF turns out to be low to due excessive stress. This is when hypnosis comes into play. Just like hypnotism in which a person forgets about the current state and goes into a trance, hypnosis in IVF, helps the women to de-stress during the implantation process. This trains the mind to support the body throughout the IVF process and also enhances the natural conception by complementing IVF.

At the organ level, hypnosis aids in the relaxation of the uterus, allowing the embryo to implant easily. It might be due to the changes in the hormonal uterine and immune activity, which causes improvement in the interaction between blastocyst (a group of cells which later gets converted to embryo) and the endometrium (uteral lining). Also, read about how many IVF cycles should a couple undergo and when they should give up.

Does it really help?

Here is a case study of a 31-year-old who underwent hypnotherapy with IVF.

Shilpa Jindal (name changed on request), 31, a housewife was diagnosed with infertility in 2013. She underwent IVF treatment at Mother s Lap IVF centre in 2014. So before carrying out the embryo transfer, the doctors informed her to perform deep breathing exercises. They also started the hypnosis therapy by taking into a deep trance and made her visualise that her baby is nearer to her. This technique worked for her as Shilpa delivered a baby girl. The aim of the therapy is to change any negative feelings (if any) and also release emotional blocks to help a woman conceive. Before you opt for IVF, check whether IVF is for you. 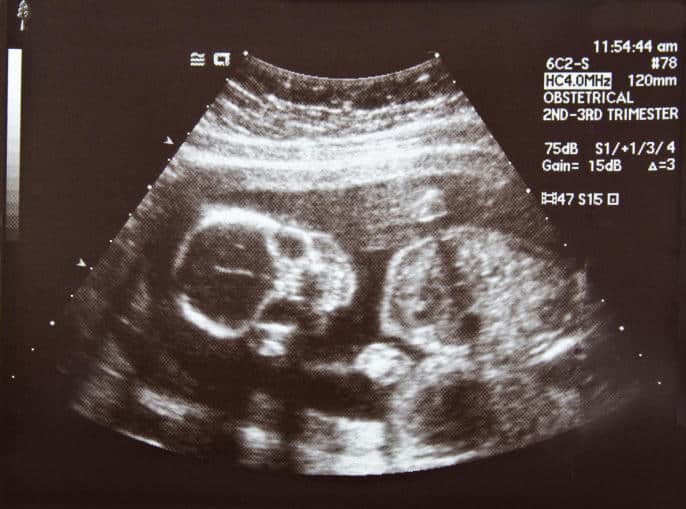 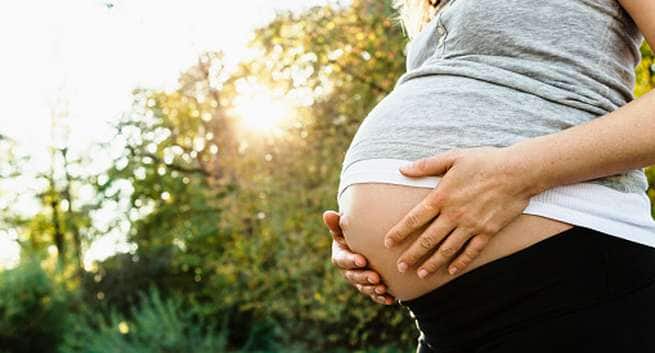 7 types of workouts you should avoid during pregnancy