Home / Pregnancy / How often you should have sex to get pregnant

If you’re lucky, you may get pregnant in the very first attempt. But it might take more time for some couples. Interestingly, there is a science-backed frequency of sex which can help couples get pregnant. Read to find out the number of times you need to have sex to get the positive result.

Tags: Getting pregnant  Problems in conceiving

Are you trying to conceive? There are certain factors that can increase or decrease your chances of becoming pregnant. If you want to get pregnant faster, knowing when and how often you should have sex, is important, say experts. Also Read - How PGT-M Helps Parents Avoid Passing Genetic Disorders On To Their Children

Making love frequently during your fertile window will increase your odds of getting pregnant, according to studies. One study suggested that, on an average, couples have sex 78 times before they finally get the positive result. This number is spread over 158 days or about 6 months. The study found that most couples have sex 13 times a month while trying to conceive. Also Read - Lifestyle has a huge impact on your pregnancy: Boost fertility with these little changes

However, having sex more often is not as pleasurable as it sounds like. In the study, many couples admitted that having sex to get pregnant feels like a chore. Some couples felt it like a pressure as they fear that they would never be able to conceive. When you are focused on the baby, try to remember about each other. This will make the action between the sheets less stressful, say experts. Also Read - Oncofertility: Offering parenthood hope to cancer survivors

Best time of the month to have sex

Your ovary releases a mature egg during the ovulation. When you have sex during this time, the sperms are most likely meet up the egg and thus increase your odds of conceiving. After it’s released from the ovary, the egg is only able to be fertilized for 12 to 24 hours. The sperm, on the other hand, can live up to five days in the female reproductive tract. This is the reason why experts say you should have sex before you ovulate, not after, when you are trying to become pregnant.

​Use an app or keep a calendar marking your menstrual cycle to know your ovulation period. Women who have a 28 days cycle will start ovulating around day 14. However, it varies from woman to woman. Sometimes ovulation can occur as early as day 10 and as late as day 20. If you have irregular cycles, it can occur even later.

The position matters too

Some people believe that sex position also determines your chances for getting pregnant. While three-quarters of couples swear by missionary (man on top), doggy style (man behind) is the second popular position among the couples. It is believed that these positions help sperms find their way up to the egg. As the missionary and doggie-style positions allow for deeper penetration, sperms come closer to the cervix. However, no certain positions have been scientifically proven to increase possibility of conception.

Contrary to a common belief, experts say having sex more than once per day can actually decrease the number of healthy sperm. If you want a baby, aim to have sex at least three to four times a week, throughout your cycle. According to several studies, couples who have sex every one-two days have higher conception rate.

Sexual pleasure can also increase the chances of becoming pregnant, but having an orgasm is not necessary to conceive. 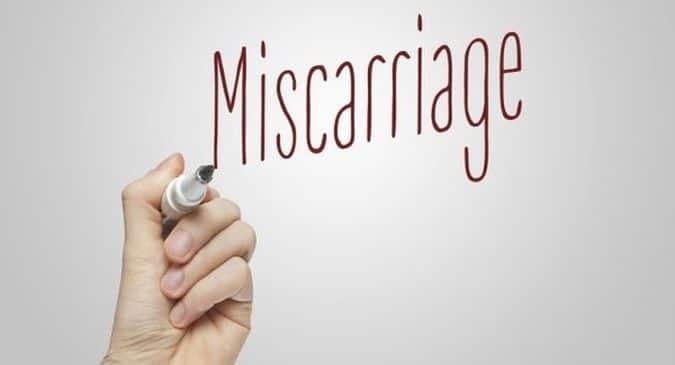 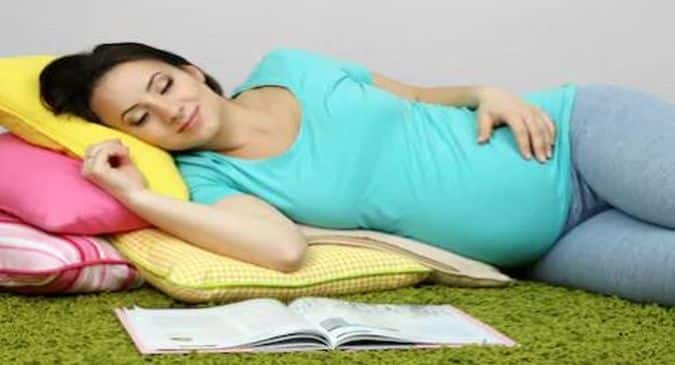 World Preeclampsia Day on May 22: Know the risks and preventive measures of this potentially fatal pregnancy complication