A recent study has shown that women with higher vitamin D intake during pregnancy may have children with greater childhood IQ scores. 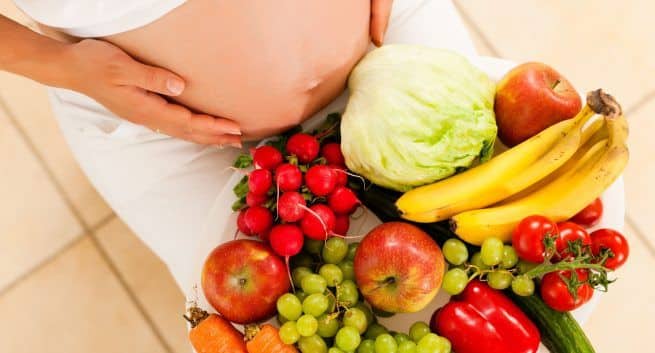 You already know vitamin D is important for bone health, but its benefits don’t stop there! Vitamin D was one of the hot topics of discussion after the outbreak of COVID-19 since your exposure to the sun got reduced drastically. Also known as the sunshine vitamin, vitamin D deficiency is known to impact your bones and be detrimental to your overall health. Also Read - Covid-19: Researchers to find out the effects of vitamin D on coronavirus

According to a new study published in The Journal of Nutrition, mothers’ vitamin D levels during pregnancy were associated with their children’s IQ, suggesting that higher vitamin D levels in pregnancy may lead to greater childhood IQ scores. The study said that a mother’s vitamin D supply is passed to her baby in utero and helps regulate processes including brain development Also Read - These lifestyle changes may help obese pregnant women reduce health risks for their baby; study

Melissa Melough, the lead author of the study and research scientist in the Department of Child Health, Behavior, and Development at Seattle Children’s Research Institute says vitamin D deficiency is common among the general population as well as pregnant women, but Black women could be at greater risk. She added that this Melanin pigment protects the skin against sun damage, but by blocking UV rays, melanin also reduces vitamin D production in the skin. Also Read - Pregnancy Tips: 7 Foods an expecting mother should avoid

According to the study, as many as 80 per cents of Black pregnant women in the US may be deficient in vitamin D.

Of the women who participated in the study, approximately 46 per cent of the mothers were deficient in vitamin D during their pregnancy, and vitamin D levels were lower among Black women compared to White women.

The researchers recruited pregnant women to join the study starting in 2006 and collected information over time about their children’s health and development.

After controlling for several other factors related to IQ, higher vitamin D levels in pregnancy were associated with higher IQ in children ages 4 to 6 years old.

Although observational studies like this one cannot prove causation, the research team believes that the findings have important implications and warrant further research.

Foods that are rich in vitamin D

You can also include:

Salmon is known as one of the best fatty fish which gives you a good amount of vitamin D. Having a salmon fillet either grilled or simply baked can be beneficial for you if your body is lacking vitamin D.

For those who hate fish, one of the best alternatives is egg yolk. While most of the protein in an egg is found in the white, the fat, vitamins, and minerals are found mostly in the yolk.

Cod liver oil is another great alternative to fish. Although fish oil is extremely important when it comes to vitamin D deficiency, the consumption of cod liver oil is also good. It is also a fantastic source of vitamin A.

When you are pregnant, your fetus derives vitamin D exclusively from maternal stores, a low level in a pregnant woman can have serious repercussions. Your baby’s bones grow rapidly during your pregnancy. Vitamin D plays a very important role in regulating the amount of calcium and phosphate. So, it is extremely important to make sure that you are intaking a good amount of vitamin D that can help your child in the future.

Additional research is needed to determine the optimal levels of vitamin D in pregnancy, but Melough hopes this study will help to develop nutritional recommendations for pregnant women. 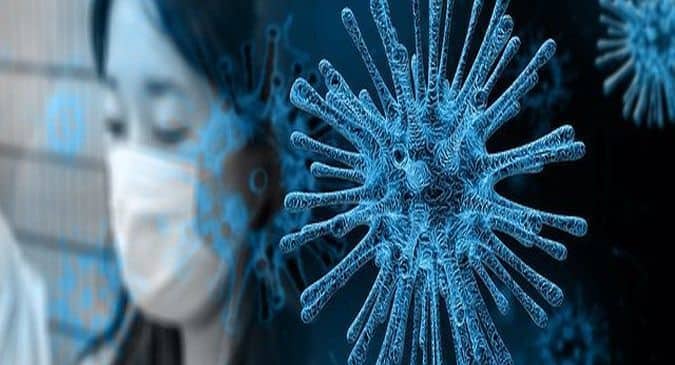 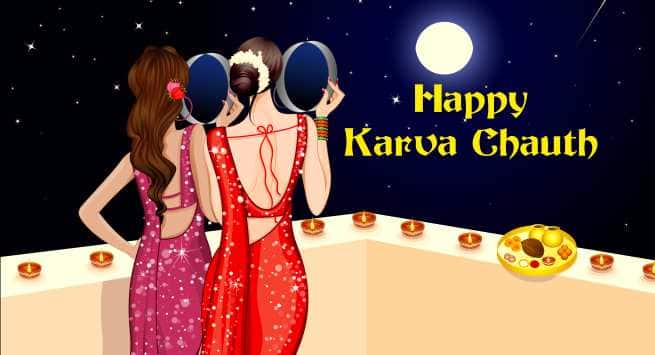