Does inducing labour increase chances of undergoing a c-section?

It is tricky to give a straight answer to this question, read to know what can go wrong after inducing labour that can lead to a c-section. 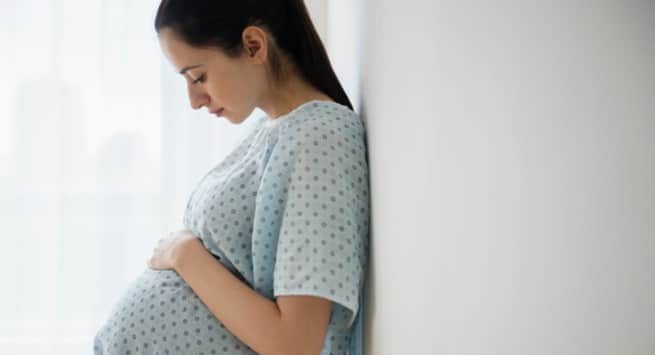 During my first pregnancy, my labour was induced as my water bag broke before time and labour pains didn t set in till late. Worried the doctors and hospital staff came to the decision that they should induce labour as I was losing water and that would affect the baby. I agreed to it and was told that the medicine would start working soon and within minutes I would feel the contractions. Yes, the medicines did start to show their effect on me and I started to experience the devastating labour pains thereafter. But unfortunately I didn t dilate till late and then all of a sudden the labour pains stopped. This was when I was wheeled into the OT to undergo a c-section. As upsetting as it was, later I learnt from other women that they too had a similar experience where after inducing labour they had to go under the knife. This made me think whether inducing labour actually increased the chances of a c-section. Also Read - C-section or normal delivery: Know what the leading ladies of Bollywood chose

I asked this question to many gynaecologists to find out whether there is a causative effect of induced labour on c-sections. I never got a favourable reply. This made me do a search on my own to find an answer. Here are few studies on the same. Also Read - C-section mortality rate higher in developing countries, reveals study

A study published in 2010 in the Journal of Nursing Scholarship tried to explore the relationship between induced labour and the outcomes of c-sections. It took various variables into consideration like age, race, hospital set-up, number of deliveries, number of antenatal visits etc. The cross-sectional study that took into consideration more than 62,000 subjects saw that women who were delivering for the first time inducing labour mechanically, had a higher chance of going for a c-section if they crossed childbearing age (30 and above), were Caucasian, had higher education attainment and went to a private hospital and not a teaching hospital (nursing school). On the other hand, women who had birthed babies before and had to induce labour for a subsequent delivery had higher chances of undergoing a c-section if they were too old for a pregnancy, had induced labour before but less likely to have a caesarean if they delivered in a non-profit hospital. This study concluded that the nurses attending to the expectant mothers should be trained enough to understand the risks of elective induction of labour prior to completing gestation and that of elective c-section. As the role of hospital plays an important part in this study [1]. Here are 12 causes for a c-section delivery that you should know.

Another study published in the year 2012 in the Journal Obstetrician and Gynaecology tried to explore the relationship between caesarean deliveries between women who were induced labour with women who experienced spontaneous labour. It was concluded that elective induction of labour in low-risk women who have previously given vaginal birth is associated with an almost doubled rate of the secondary caesarean section if it is performed before 41 weeks [2].

However, another recent study published in the year 2014 in the journal CMAJ found that the risk of caesarean delivery was lower among women whose labour was induced than among those managed it on their own beyond the expected delivery date [3].

This makes us realise that the matters of labour and delivery are tricky and one can never be sure about the outcomes. In fact, Dr Kavitha Lakshmi Easwaran, Consultant Obstetrician &Gynaecologist, Motherhood Hospitals, says, Induced labor is done only if normal labor does not ensue or if there is an indication to deliver for medical reasons for the mother or the baby. There are many maternal and fetal factors which have to be favorable for an Induced labor to be successful. If any of those factors go unfavorable during the course of labor, an induction can fail and end up in a C section.

However, not all labours that are induced end up in a c-section and the ones that do need to be seen as an individual case and studied to know what facts lead the mother to go under the knife despite experiencing labour pains. 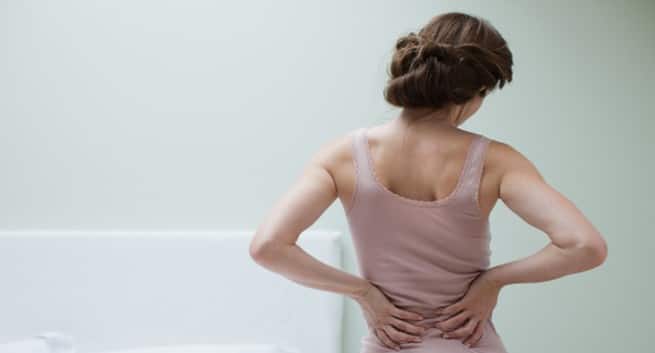 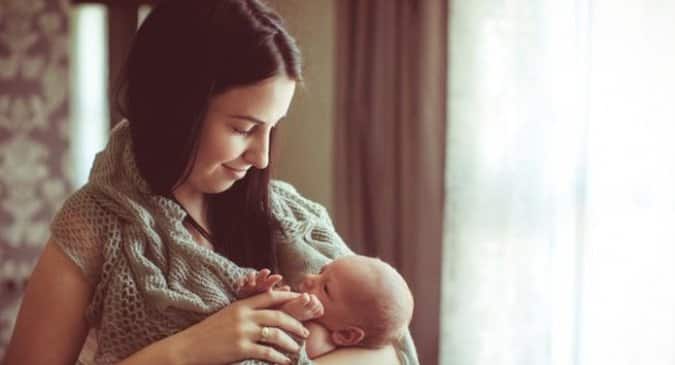 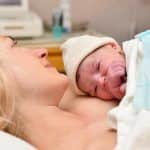