What not to say to a woman who miscarried a pregnancy

Sometimes, even your well-meaning comments can cause pain. 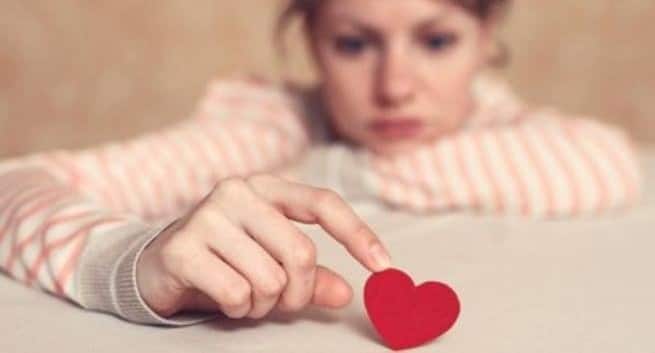 A lot of times, our well-meaning comments can cause pain to the person we are addressing. When consoling a person who has suffered a loss, of any kind, we need to choose our words carefully, lest we cause more pain to that person, albeit unknowingly. While it is easier to console a person for their grief of losing a loved one, it the most difficult to console a woman who miscarried a pregnancy and lost her child. The pain of the woman is unimaginable and things you say, with the intention of consoling her, can actually cause her even more pain. Here are a few things you should not say to a woman who has suffered a miscarriage. Also Read - Smoking during pregnancy: Here's how smoking affects you and your baby

A woman who has undergone the loss of losing an unborn baby needs consoling, kind words and a lot of hugs. If you can t think of what would be right thing to say, don t say anything. Just be sorry for her loss and be present if she ever needs a shoulder to cry on. Also Read - Trying to get pregnant? Avoid high-strain activity, it may cause miscarriage 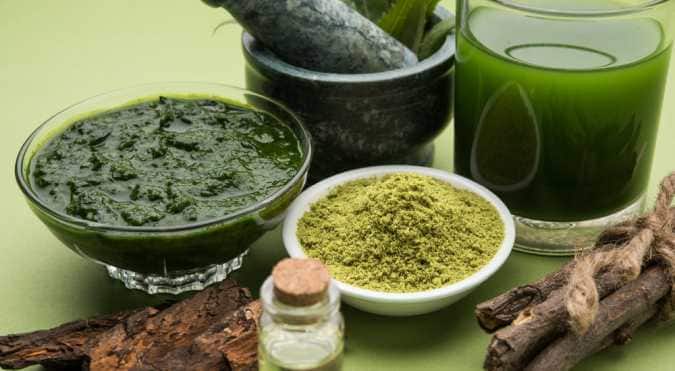 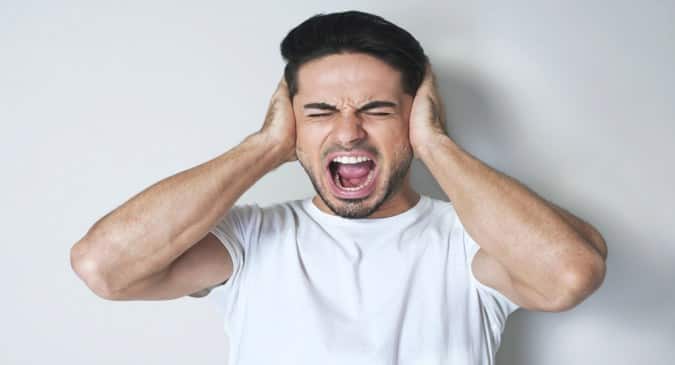 Living in a noisy area can put men at risk of infertility; here's how you can keep your house noise-free