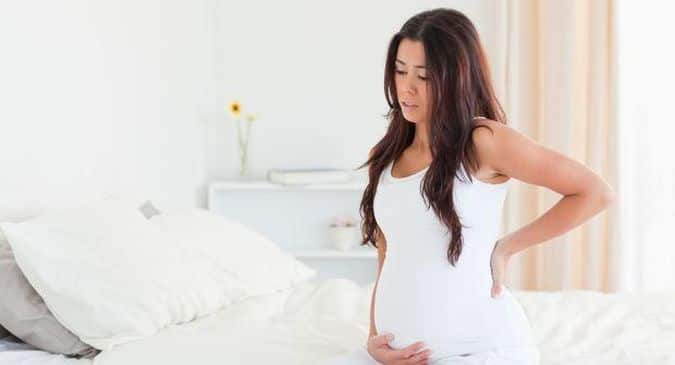 After about 20 weeks of pregnancy, the fetus’ kidneys begin producing most of the amniotic fluid.

During pregnancy, some women develop high blood sugar levels. This condition is known as gestational diabetes mellitus (GDM) and it usually disappears after giving birth. Untreated gestational diabetes can cause premature birth and stillbirth. It can also cause problems for mothers and babies in the long term. The elevated blood glucose level during pregnancy can put your child at a higher risk of developing obesity and type 2 diabetes later in life. Children born to mothers who had diabetes during pregnancy may age faster biologically, said a new study published in the journal Epigenetics. Also Read - IVF Treatment: Expert Tips To Ensure Healthy Pregnancy

The study also linked gestational diabetes to increased risk for obesity and high blood pressure. Also Read - Can COVID-19 give you diabetes? Here’s what doctors want you to know

For the findings, the authors explored how more than 1,000 children born to mothers in Tianjin, China aged on a cellular level. They measured the DNA methylation age, or epigenetic age, of the children who were ages 3 to 10 to see how it differed from their chronological age. Also Read - Exercise during pregnancy can boost your kid's metabolic health

Accelerated aging, which is when a person’s estimated DNA methylation age is greater than their chronological age, has been found to be associated with cardiovascular risks and poor health outcomes later in life.

The researchers found that children born to mothers who had gestational diabetes had a higher epigenetic age — or were “older” than their actual age. The epigenetic age was also associated with higher weight, body mass index, body fat percentage, upper-arm circumference and blood pressure.

Based on these findings, the researchers suggest that gestational diabetes may have long-term effects on epigenetic aging in offspring and lead to poorer cardiometabolic health outcomes.

Gestational diabetes is estimated to affect around 7–10% of all pregnancies worldwide. There are two classes of gestational diabetes: class A1 and class A2. While class A1 can be managed through diet and exercise, class A2 may require pregnant women to take insulin or other medications.

Women with gestational diabetes usually don’t experience symptoms or they may be confused with pregnancy symptoms. Gestational diabetes is often diagnosed during routine screening. If you have a high blood sugar level, you may feel thirstier and hungrier than usual and pee more than usual.

Hormones released by your placenta during pregnancy can cause glucose to build up in your blood. Insulin, a hormone produced by your pancreas, helps your body use glucose for energy and helps control your blood glucose levels. But if the pancreas doesn’t make enough insulin or the body’s cells can’t use insulin as it should, the blood sugar levels will rise, and thus you get gestational diabetes. 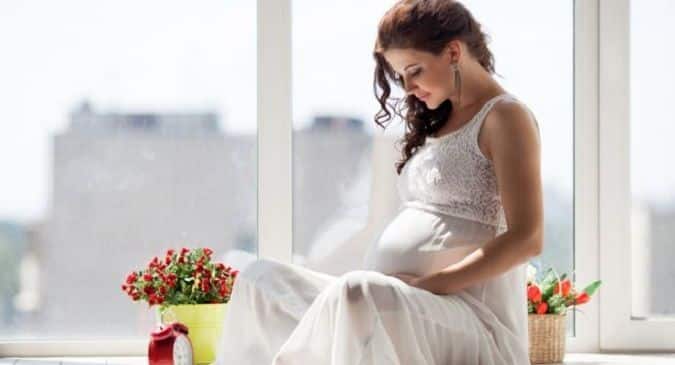 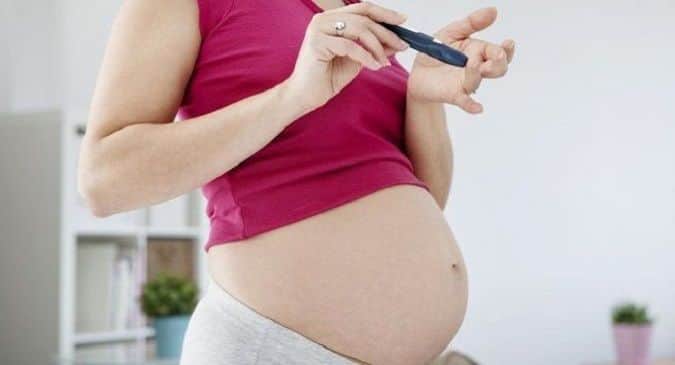