Home / Pregnancy / Are you a would-be mom who loves fish? Your baby will benefit for sure

Are you a would-be mom who loves fish? Your baby will benefit for sure

If you want to ensure that your baby is born with good eyesight and a well-developed nervous system, have fish thrice a week. However, you should go for fresh water fish with low mercury levels. 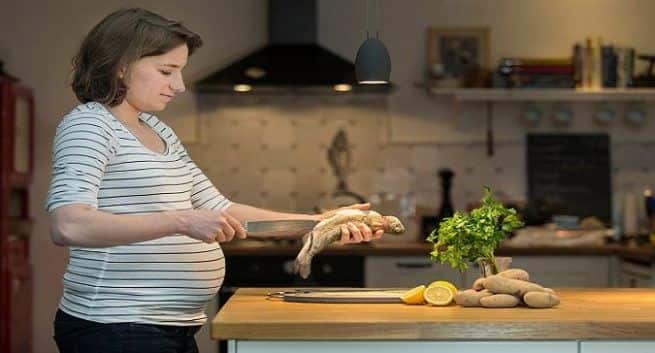 Include freshwater fish in your diet during pregnancy. ©Gettyimages

We all know about the numerous health benefits fish lovers enjoy, thanks to the high levels of omega 3 fatty acids this aqua dweller is endowed with. But did you know that your baby can also benefit if you eat fish? Well, according to a study published in the journal Pediatric Research, you can boost the development of your baby s eyesight and brain even in the womb if you include fatty fish in your diet during pregnancy. The research is in line with several previous studies that showed how diet and lifestyle of a pregnant woman can play a major role in the development of her baby. Also Read - Struggling to stay focused at work? Eat this not that

A mother’s diet during pregnancy determines what the foetus receives. So, if you have fish during those nine months, the foetus also enjoys the benefits of the long-chain polyunsaturated fatty acids that are going inside your system through fish. They give shape to the nerve cells related to eyesight and the retina. They also play a very crucial role in forming the brain synapses responsible for the transport of messages between various neurons in the nervous system. Also Read - Pregnancy Tips: 7 Foods an expecting mother should avoid

In the course of the study, the researchers factored in various aspects of the pregnant women: The food diary that they maintained during the gestational period, their body weight fluctuation prior to and during pregnancy, blood sugar level and pressure levels, whether or not they smoked or developed gestational diabetes.

The findings revealed that when would-be moms had fish thrice or more during the last trimester of their gestation, their infants scored better in visual tests than the babies of women who avoided fish altogether or ate only two portions every week. But this benefit cannot be attributed to long-chain polyunsaturated fatty acids alone. Significant nutrients like vitamin D and E, can also be the cause. They are also necessary for an infant’s overall development.

However, doctors generally do not recommend you to eat fish during pregnancy because of the high level of mercury present in them. This can be dangerous for your child. During pregnancy you should stay away from eating large fish such as tuna, shark, swordfish and others. Instead, go for fresh water fish low in mercury. Shrimp, salmon, tilapia could be good options. However, consult your doctor before including fish in your diet. 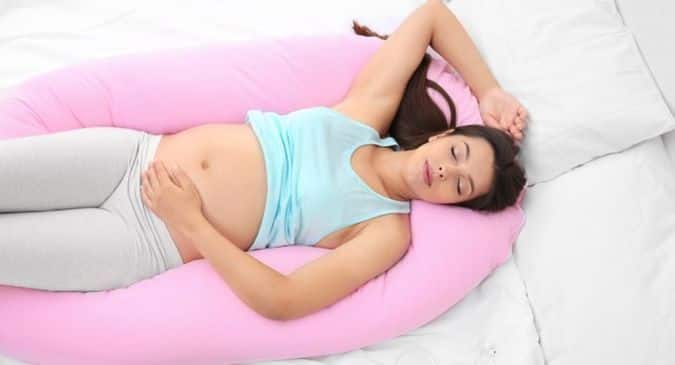 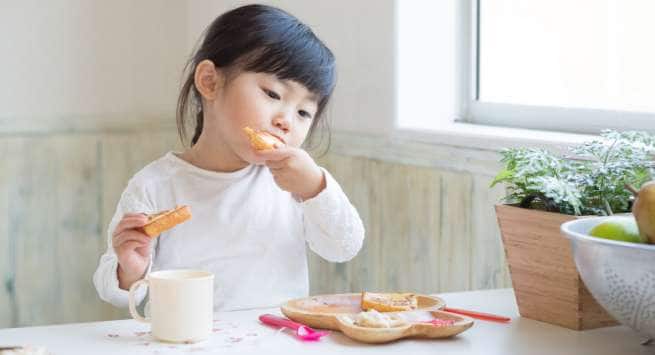 How to inculcate healthy eating habits in your children