Home / Pregnancy / 9 superfoods that can help you trigger labour

9 superfoods that can help you trigger labour

While there is no scientific evidence that certain foods trigger labor, it cannot hurt to try some of these options. 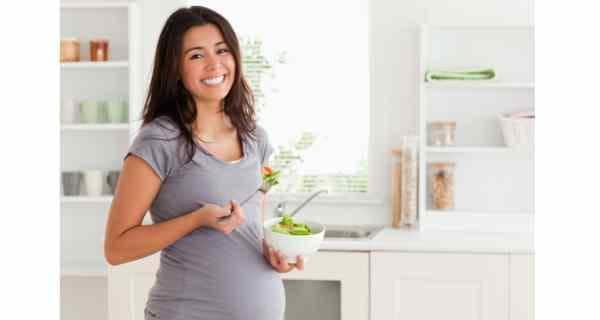 You may want to trigger labor for several reasons you may have reached your 40th week of pregnancy and you want to see your baby quickly or you may be worried about premature labor. While there is no scientific evidence that certain foods trigger labor, it cannot hurt to try some of these options. Here are 12 ways to induce labour naturally. 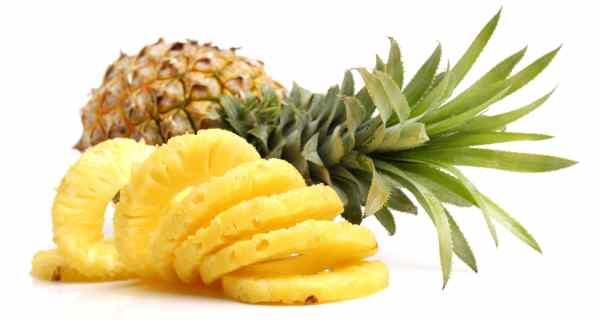 1. Pineapple: The enzyme bromelain present in pineapple, stimulates smooth muscle and softens the cervix. Only fresh pineapple does the trick because the enzyme is destroyed in the canning process. Also Read - Stress in expecting mothers impact baby: Herbs to relieve stress during pregnancy

According to a 2009 study published in Complementary Therapies in Clinical Practice, the concentration of bromelain in pineapple is low. Thus, one would have to eat large quantities of pineapple for the enzyme to take effect. This is more likely to induce diarrhea rather than contractions. Also Read - Late Pregnancy: Planning to get pregnant in 40s? Here are the probable complications 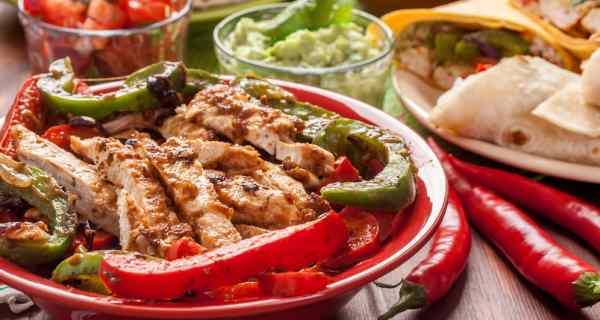 2. Spicy foods: Mexican foods or hot chili can induce labor by stimulating the stomach muscles. Care should be taken to avoid diarrhea. 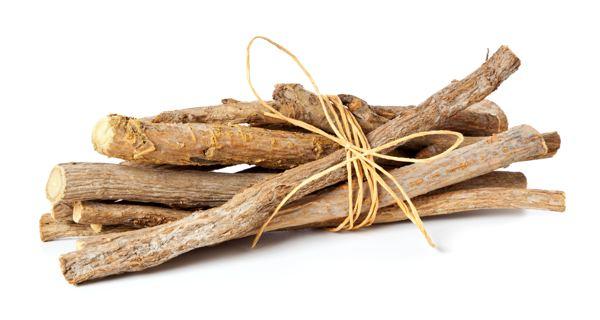 3. Licorice: Black licorice is said to induce labor by causing cramps in the bowel. This, in turn, may induce uterine contractions. Licorice can be obtained in the form of pills as well. 4. Garlic: As long as garlic consumption does not cause indigestion, it may be effective in inducing labor. Garlic stimulates the bowels and helps empty them. Thus, the body becomes ready for labor. A cup of red raspberry leaf tea can be made by pouring 6 ounces of boiling hot water over a teabag in a cup. Let the tea bag steep for 3 minutes. Once cool enough, it can be consumed. During summer, pregnant women can drink red raspberry leaf iced tea. 6. Cumin tea: Cumin is used to treat digestive issues, induce menstruation and provide relief from bloating. A cup of cumin seed tea can be consumed to induce labor. To make the tea palatable, some sugar or honey can be added. 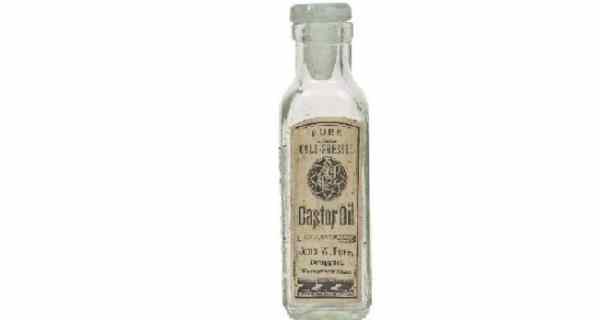 7. Castor oil: Castor oil has been consumed by pregnant women for centuries to induce labor. It is obtained from the bean of the plant. The results of scientific studies on the efficacy of castor oil to induce labor have been inconclusive.

Anthony Kelly and colleagues published a review in 2013 in the Cochrane Database of Systematic Reviews of studies on the efficacy of castor oil to induce labor. The review concluded that further studies need to be done for conclusive evidence of the effect of castor oil in inducing labor.

The consumption of castor oil is safe but causes nausea, vomiting, and diarrhea which, along with labor, is extremely uncomfortable. Castor oil causes intestinal cramps and stimulates the bowels. When the bowel and intestinal muscles contract, the uterine muscles may also be induced to contract. There are two ways in which castor oil may be taken: 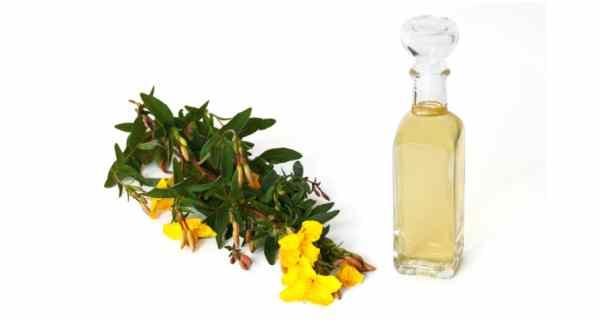 Before attempting to use evening primrose oil for inducing labor, it is wise to speak to your doctor. Women with placenta previa, a condition in which the placenta implants low in the uterus and partially covers the cervical opening, should not use this method. 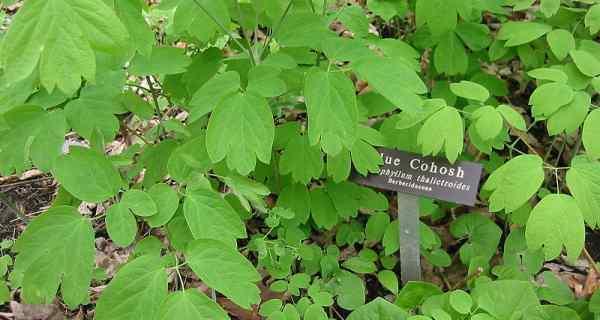 9. Cohosh: Cohosh is a medicinal herb which is considered to have the power to induce labor. It is also used to treat disorders of menstruation, osteoporosis, and menopause. Cohosh is available in two forms black and blue cohosh root. The roots are usually available in an alcohol-based or water-based tincture. Black cohosh is said to be more effective than blue cohosh. However, some doctors caution against the use of this herb because sufficient studies have not been conducted on its effects. Cohosh has been found to contain plant chemicals that mimic the action of estrogen.

Whatever be the food or herb that you consume, remember to consult your doctor beforehand. 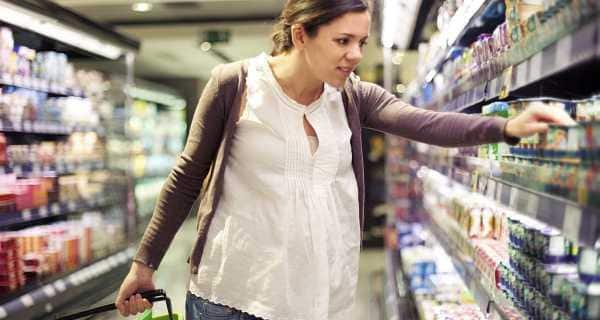