Home / Pregnancy / Say ‘No’ to these 7 things when pregnant!

Say ‘No’ to these 7 things when pregnant!

Refrain from these pregnancy taboo foods 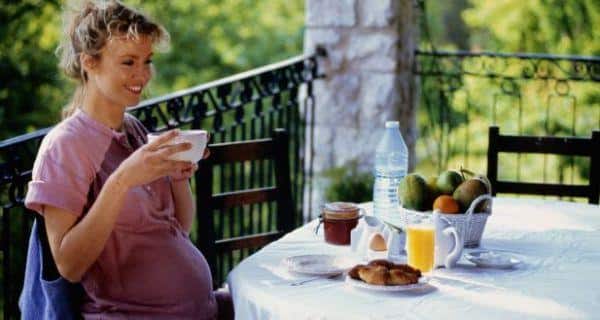 Pregnancy is a time when you should be cautious about your daily intake and keep a tab on your vices, like smoking and drinking to safeguard your baby from its ill-effects. Stay away from these seven things to help your baby grow and nurture in peace inside the womb: Also Read - Drinking too much green tea can cause these side effects

1. Caffeine: If you cannot do without your daily caffeine fix, limit your intake to just two cups a day. Stay away from beverages that are high on caffeine content like, sodas, colas, sport drinks, etc. Excessive caffeine intake during pregnancy, especially during the first trimester can lead to miscarriages or other health related issues in the fetus, says Deepshikha Agarwal, a Mumbai based dietitian and sports nutritionist. A study has shown that continuous caffeine intake is associated with decreased birth weight and size, increases chances of preterm labour and leads to various other complications even when consumed below the recommended daily intake by the WHO which is 300 mg/day, approximately two cups of coffee a day [1]. Here are eight more beverages that you should stay away from during pregnancy. Also Read - Here’s why you should avoid drinking coffee during pregnancy

2. Raw poultry and fish: Raw and uncooked food should be off your list completely especially raw eggs, meat or fish. Having raw or uncooked seafood can result in certain infections in the mother. Raw eggs or meat can also make an expectant mum susceptible to certain parasitic diseases. In case, the mother picks up an infection or a disease through these foods, chances are it can cross the placenta and reach the fetus too, says Deepshikha. This can lead to premature birth or mental retardation in the baby. Know why one should be cautious while eating fish during pregnancy.

3. Unpasteurized cheese or milk: With a suppressed immune system during pregnancy, an expectant mother’s chances of getting a food-borne illness like listeriosis is 20 times more than other women in reproductive age. It can be caused by consumption of raw foods or unpasturised milk and cheese [2]. Unpasteurized cheese or milk might contain bacteria which can again cross the placenta, reach the fetus and up the chances of miscarriage. To be on the safer side always check the labels of the milk and cheese you buy. The FDA has made it mandatory to mention if the milk and cheese are pasteurized and consumable during pregnancy. If you fail to see pasteurized on the package, its best you give the product a miss, says Deepshikha.

4. Street foods: Though not all foods that are available on the streets are bad, but pregnant woman should be wary of the water used and the hygiene status. Having street foods can make you prone to infections. The reason you should keep away from indulging in too much street food is because if an illness strikes, medication would be inevitable, and all medications are not good for the baby. Also, during pregnancy a woman’s immunity is usually lower than normal, making her susceptible to infections much more easily than anyone else, says Deepshikha. Here is the ultimate diet guide for pregnant woman to follow for every trimester.

5. Alcohol: Occasional indulgences are fine, but if you cross the line know about its perils too. Too much alcohol intake during pregnancy can lead to poor growth and improper brain development. It can also lead to abnormal facial features in the baby and mental retardation, informs Deepshikha. If this doesn’t scare you enough, you ought to know that one study conducted with control case studies indicated that maternal alcohol consumption increases the risk of childhood acute myeloid leukemia [3], whereas another study indicated that alcohol consumption could lead to placental problems like abruption or placenta previa [4]. Know that consumption of alcohol during pregnancy can lead to a condition called as fetal alcohol syndrome in babies.

Cigarettes: For obvious reasons cigarettes are bad for pregnant women. ‘Not only does it have nicotine, but smoking also exposes your baby to nicotine, carbon monoxide and tar within the womb. This in turn lessens the oxygen supply to baby, giving rise to birth defects, a low birth weight or even a cleft palate, warns Deepshikha. A study has shown that smoking up to 10 cigarettes a day can increase chances of early puberty in boys and increase dependency on drugs in adolescent girls [5]. Here are more reasons why smoking during pregnancy is bad for you.

Green tea: There aren t enough documentation available to show that green tea is good for pregnant women. One reason why you should not have green tea during pregnancy is that it increases your metabolic rate and during pregnancy your metabolism levels are high as such. Speeding it up further wouldn t be advisable, says Deepshikha. Green tea also have some caffeine in it so unlimited sips is going to do you as much damage as regular tea. Also, excessive consumption of green tea can lead to less absorption of folic acid during pregnancy making you and your baby susceptible to folic acid deficiency diseases. 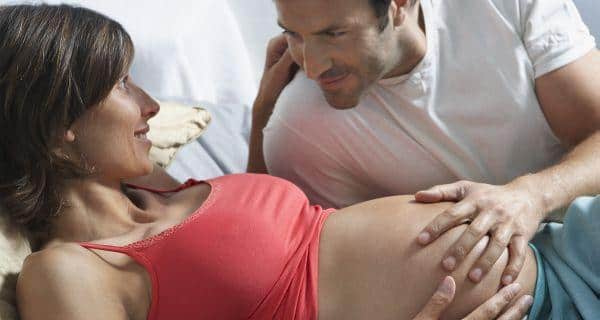 All your questions on 'sex during pregnancy' answered! 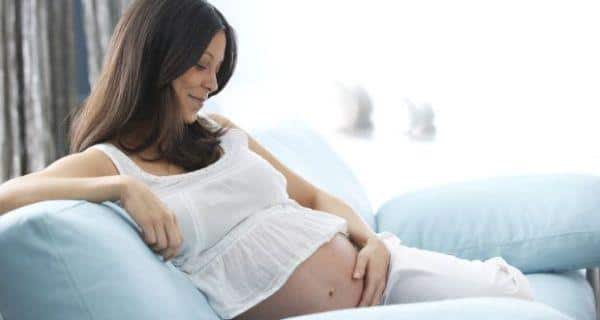