Loss of the child during the early weeks after birth is a big emotional blow for the parents, but sometimes it is inevitable. Here are few reasons that can lead to this untoward incident. 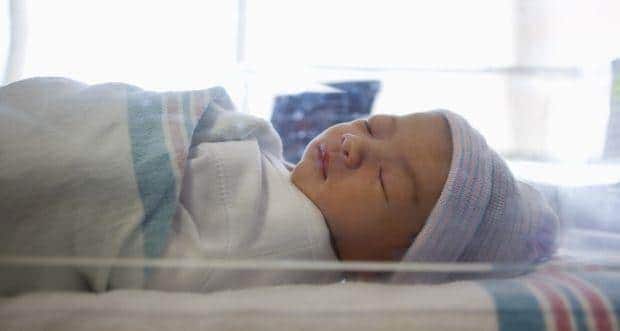 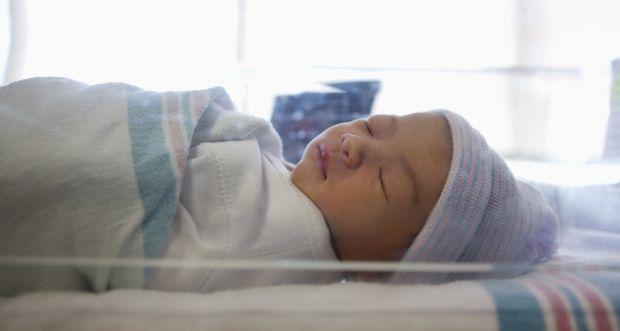 In the past two days the Malda district of West Bengal has witnessed 12 infant deaths baring the apathetic maternal and child healthcare scenario of the country. While the blame game is still on and there is precious little being done to investigate these wholly avoidable deaths, it is distressing to know that India, despite developing in other sectors technology, infrastructure, etc — is still struggling to counter the crisis of maternal and child death. Also Read - Late Pregnancy: Planning to get pregnant in 40s? Here are the probable complications

A Union Nations report on the Millennium Development Goals (MDG) 2014, pointed out that India had the highest number of under-five deaths in the world in 2012, with 1.4 million children dying before reaching their fifth birthday. While this number is surely alarming, there is a lot that can be done during the prenatal phase to counter infant deaths, such as what happened in Malad recently. Some of the most common causes that lead to early infant death are as follows:

Premature birth is more common with mothers, who are carrying multiple babies like twins or triplets, have certain uterine or cervical problems, a history of premature delivery, preaclampsia or diabetes. Apart from this smoking and alcohol intake during pregnancy is also said to induce premature birth. This is why maternal health during the prenatal phase is of prime importance to counter this problem and fight the unfortunate deaths.

Sudden infant death syndrome: The name itself suggests that this situation occurs when the baby dies due to an unexplained reason. But experts still feel that there is a co-relation between SIDS and a baby’s sleep pattern. Though there isn’t any concrete explanation about what causes SIDS, many studies and experts opinions point out that babies who are made to sleep on their tummy or their sides during the first month of their life find it difficult to breathe because of their airways being compressed. This leads to a lowered intake of oxygen, which in turn restricts the brain from sending a signal back to your baby’s body to wake up due to breathing difficulties. Learn more about the reasons behind this unfortunate phenomenon called SIDS.

a) Heart defects: Babies born with severe heart defects have lower chances of survival. Despite the fact that with the advent of technology and advances in medical science, infant heart surgeries can give many a new lease of life, the situation is not same for all. Some babies might not survive till the surgery or even cope with the demands of it. Though doctors are not sure what causes these birth defects, some genetic and environmental factors are said to be responsible for the same. Sometimes, even a defect in the lung leads to breathing difficulties and premature death.

b) Chromosomal abnormalities: Humans are born with 46 sets of chromosomes in general. Any less or any more can lead to a chromosomal abnormality. However, an embryo with chromosomal defects doesn’t survive for long and it leads to a miscarriage. Some babies are born with dysfunctional chromosomes however, with multiple birth defects that reduces their chances of survival. Some of the babies do survive despite this, such as in the case of babies with Down’s syndrome, but with compromised quality of life.

The best way to counter such defects is to go for genetic counseling before or during the pregnancy. In most cases if the defect is untreatable a termination is suggested, after taking into account every aspect of the pregnancy. Also read about 4 birth defects that can lead to oral defects.

Maternal complications: The mother’s health plays an important role in an infant’s well-being even after birth. Poor maternal health, which could mean that the mother suffers from conditions such as severe anemia, high blood pressure or placental complications, can lead to early infant death. This is why maternal health needs to be treated as a priority in order to put a check on infant death rates.

For more articles on baby care, visit our pregnancy section. Follow us on Facebook and Twitter for all the latest updates! For daily free health tips, sign up for our newsletter. And to join discussions on health topics of your choice, visit our forum. 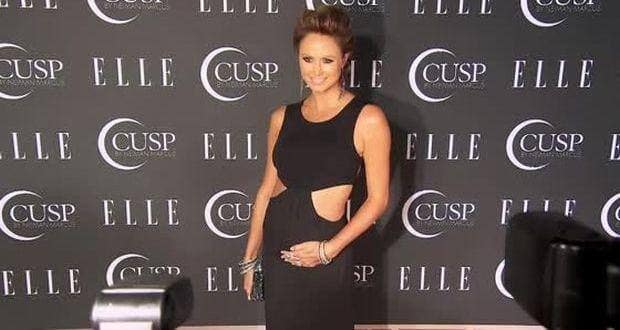 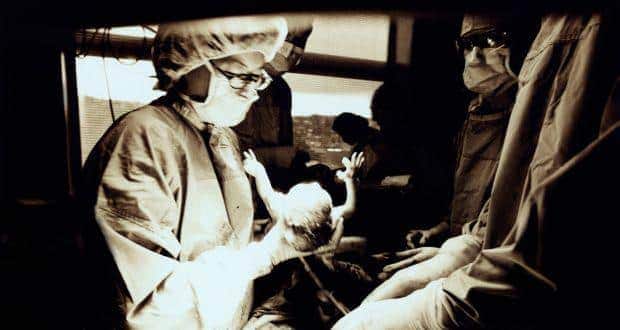 Do C-section babies have lower immunity?