Home / Parenting / When grandparents spend more time with your children

When grandparents spend more time with your children 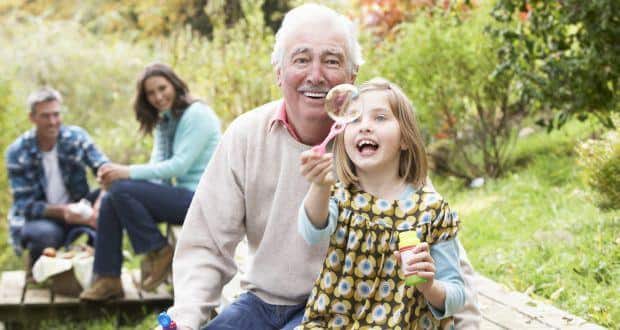 Grandparents are an integral part of your child s life. Their presence influences your little one’s life in many ways. Just as the parent-child bond is important for a child’s cognitive, social and interpersonal development, so is the bond between the grandparent and child. As Dr Pawan Sonar, child psychiatrist and counsellor, Riddhivinayak hospital, Mumbai explains, It is always better that your child spends quality time with grandparents, as opposed to the time spent at a cr che, while you are away at work, as this instils a sense of security and self-assurance in your child knowing that they are still looked after by an immediate family member, if not the parents. This relationship is much stronger and deeper than it would be with any other caregiver, who wouldn’t be a part of the immediate family. Also Read - Stress in expecting mothers impact baby: Herbs to relieve stress during pregnancy

However, not all parents are appreciative about this bond between the grandparent and the child. This is a result of one s insecurities or guilt for spending less time with the child as compared to the grandparents. But should parents really worry about it? Not if grandparents are capable enough to discipline your child, take care of your child s health and shower with love and affection that s optimum for mental and social well-being, advices Dr Sonar. No matter how ideal this saying seems, but there is bound to be difference of opinion between the parents and the grandparents when it comes to child rearing, which is the result of the generation gap that has made adjustments and compromise a way of life for both sides. Also Read - Late Pregnancy: Planning to get pregnant in 40s? Here are the probable complications

Experts believe that it is important for both the sets of adults to be on the same page when it comes to child rearing. So if your child spends too much time with the grandparents, here are things you need to do to ensure that the bond between you and your child remains stronger and you don t run into any heated arguments with the elderly over your child.

Spend more time with your child: No matter how much time your child spends with the grandparents, to ensure that the bond between you and your child remains strong, spend quality time with your child. The initial years of your child s life are very important in terms of personality and relationship developments. It is vital that one parent, the onus is always on the mother, be with the child for the first five years of life, which are the most formative years. Being said that, the father also has an important role to play. Just like the mother the father needs to play, take part in activities be there for the child when in need. Parents need to put conscious effort in establishing a strong bond with their child during the early developmental phase. The shower of unconditional love and affection will pave the foundation for a strong relationship and open channel of communications in the future too, says Dr Sonar.

Keep channels of communication with grandparents open: Grandparents have the attitude of know-it-all, which leads to many clashes with the parents who believe in the principles of modern parenting, which they decide on. To maintain harmony at home and avoid disagreements which can affect your child s upbringing too, talk to the grandparents and tell them about the disciplines and values you would like to instil in your child. Instead of trying to reason with them on your ways of parenting, talk to them in a firm and assertive tone. Do this in the absence of your child and try not to be aggressive or angry with them at any point of time during the conversation, advises Dr Sonar. Usually it is noticed that grandparents shower a child with unconditional love, but go slow when it comes to disciplining. This is very natural as they are overprotective about their grandchild and are afraid to scold them thinking it might hurt the little one. While all that love is justified, pampering without disciplining is not. So talk to the elders to ensure the same, says Dr Sonar.

Chart on specific rules: Every house has its own rules and regulations which all members follow whether one likes it or not, for the sake of peace and tranquillity at home. Ever wondered why it becomes so difficult for adults, especially parents and grandparents, to follow rules pertaining to the child? This is because grandparents always think that parents go overboard when it comes to disciplining the child and are harsh with them. This thought is a reflection of their eternal love, but it can have a damaging effect on the child. With two sets of authority inside the house the child keeps swaying between them and can look for refuge in either of them when in need. This can make the kid manipulative too. So beware and chart some simple rules that both you and the elderly need to follow to discipline the child. Make sure that in your absence the grandparents do not reinforce a wrong behaviour that you both decided to be unacceptable previously, says Dr Sonar.

Work as a team: If you think that even with your honest efforts and extending all co-operation things aren t working well. Split jobs and work as a team in tandem with specific things to do. Make it clear to the elders that they are responsible for certain things for their grandchild and you are responsible for others. No interference will give a better control over your child and the hidden reward is quality time spent while doing the chore, be it drawing, studying or playing music.

When you should worry?

With grandparents your child is generally safe and sound. However, if you think that the bond is making your relationship with the child weak, spend some time and introspect over your behaviour. Are you spending more time with your child? Are you being a doting parent? Listen to your inner self and you would know what you need to do to put your mind at rest and get along with your child. You should only worry about your child if there is a change in your child’s behavioural pattern showing signs like,

These signs can indicate that your child needs more attention from you, rather than the grandparents. 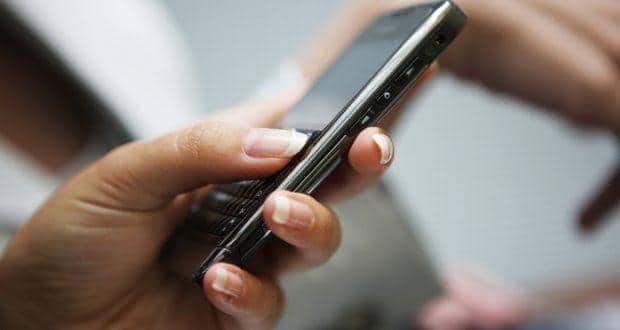 App that forces kids to answer their parents' call 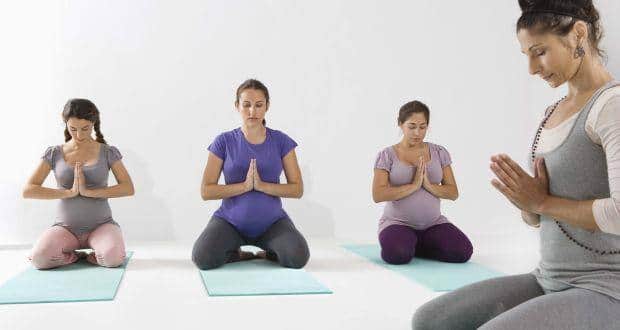 Exercises to avoid during pregnancy