Nihal Bitla's shows why having a positive outlook in life is important. 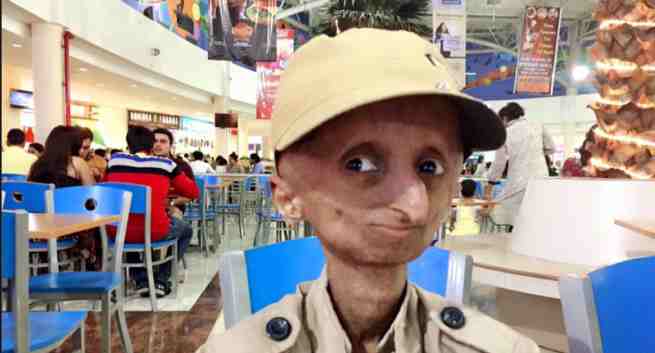 Update–Nihal Bitla passed away on 2nd May 2016. Following a few complications, he was admitted to a hospital in Karim Nagar, Telangana, where he breathed his last. He had accompanied his parents to attend a family function. Also Read - New possible treatment may help patients suffering from Progeria

Also Read - Nihal Bitla, the 1st Indian to be identified among 60 Indians with progeria, passes away at 15

I had met Nihal at an event and the first thing I noticed was his contagious smile. He was far more than a bright and wise 14-year-old. I later interviewed his father on how he was raising Nihal in India. The problems that they faced both societal and financial and how he overcame all that to make sure Nihal’s every wish was fulfilled. Here’s an account of his story– Also Read - Aamir Khan feels optimistic after meeting his fan with progeria

Nihal has been in the news for a while now, be it his meeting with Aamir Khan or his heart-wrenching post on a Facebook page called Humans of Bombay. What makes him so special, you wonder? He suffers from a rare genetic disorder called progeria, also known as the Hutchinson Gilford Syndrome, and its symptoms include very early ageing, insufficient weight gain, complete hair loss–symptoms that are a sign of ageing or growing old. Children suffering from progeria often look old and start suffering from diseases such as heart disease, kidney failure and live only up to teenage or early twenties.

I had first met Nihal at India’s first Progeria Kid’s meet, a couple of months ago. I expected Nihal to be shy and someone who would not interact with people easily. But what came as a pleasant surprise was the fact that Nihal was as confident as any 14-year-old kid. I caught up with Nihal’s father, Shrinivas Bitla, recently to find out how he and his family are coping with Nihal’s condition.

A child suffering from progeria looks like he’s as old as a 60 or a 70 year old. As these children age, symptoms of old age like heart disease, kidney failure, loss of vision, skin wrinkling start manifesting. Their body becomes weak and fragile like that of an old person. Peculiar features of this disease include a small round head with a recessed jaw and a pinched nose. Patients also have a large head in comparison to the body with prominent scalp veins.

While heart disease is common in old age, most children with progeria can suffer from a stroke as early as the age of 10 and most of them lose their lives to the disease. Despite these physical hardships, the intellect of these children is unaffected.

Nihal’s health too was deteriorating, and he was always tired and weak as his heart and lungs couldn’t cope with the slightest exertion.

Srinivas said me that when Nihal was born, the doctors believed that he was suffering from some skin disorder. They couldn’t diagnose his ailment for a very long time. Years later, when Nihal was enrolled in a school, the kids in the school started teasing him. It was around the same time that the movie Paa had released. His peers would call him Paa, in public places, people would stare at him, call him names, people would stop them on roads and ask about his condition. Nihal, as a 10-11-year-old would react, refused to go to school and dropped out.

Nihal has two younger siblings, both of whom do not suffer from progeria. His sister is around ten years old, and his brother is four. I asked Shrinivas about how he and family are dealing with his illness. He said, Nihal’s life is our life. We live only for Nihal. We have accepted that he will only live for a few years and how much ever a time that he has left we want him to have everything in the world. We have kept our lives aside for him will do everything in our stride to make sure he lives a healthy life. We have left no stone unturned–visited as many temples, as many dargahs and prayed for him to get better.

I wanted to know if Nihal was completely aware of the diseases and that he has little time in his hand. Shrinivas told me that Nihal is very mature for his age, and he does about the severity of his disease. Although they have never spoken about the illness or its repercussions with him, he was sure that Nihal knows about his condition a bit too well!

His father’s message to every other parent

When it comes to rare diseases, patients are not readily accepted by the society. Many a times the trauma of being rejected by the society is significant enough reason to push patients into a shell. And with a disease like progeria, where the patient doesn’t to conform to what is considered apt, the rejection is even higher. Shrinivas told me that he wants for people to accept Nihal as one of their own. Give him love and pray for his health. No one can understand that the struggle that they are going through and they do not expect anyone to know it. But they only hope that people don’t outcast kids who suffer from rare diseases like progeria.

Shrinivas told me that Nihal wants to visit Disneyland in California, USA. Nihal’s father is the sole bread winner of their family and has been trying hard to collect funds for his Disneyland trip. He said that with crowd sourcing he has managed to collect more than half the money required to fund his journey and is only a few thousand dollars short which he expects to raise soon.

Progeria affects one in eight million children and according to Progeria Research Foundation, there are 60 such children in India. Progeria cannot be cured, it can only be treated, and the treatment options help improve the patient’s life expectancy. The Progeria Research foundation helps children like Nihal to improve their life expectancy. The organization completely sponsors their treatment and provides them with medicines for the next two years. Nihal availed their treatment in 2014 at their centre in Boston, Massachusetts and his health has now improved vastly after his treatment.

The Progeria Research Foundation has identified only four such kids in India. The foundation wants to find the rest of the 56 of the estimated 60 children in the country. The foundation runs a campaign called #Finding60inIndia and urges everyone to help them achieve their goal. 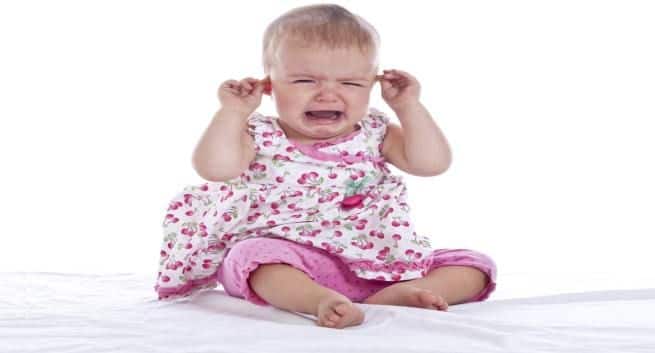 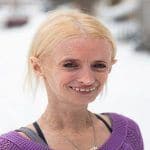 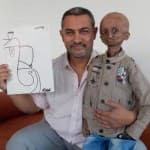 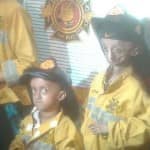