We bet you haven’t heard about these bizarre puberty rituals

They can be irrational, unbelievable and sometimes gross. But people do follow them. 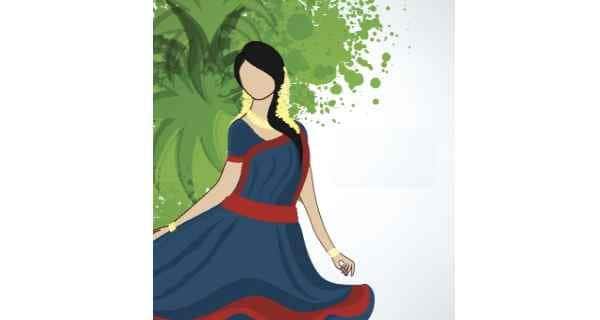 In India, it is a norm in several states to celebrate puberty or coming of age in children. But Jitendra Bhagat, a builder in Diva, Maharashtra just did something unusual to mark his son Deep Bhagat’s puberty. He called for a public celebration for his son’s first shave. Jitendra had put a lot of effort – printing invitation cards, flex banners and posters to invite people from the area and around to attend the function. A Mid-day report says that about 100 people gathered at a pandal to celebrate the event. Deep who turned 17 on 22nd May got shaved in front of the guests and had cut a cake to commemorate the event. Also Read - Children who suffer trauma more likely to enter puberty early and age faster

This kind of celebration, especially for boys was never heard off and is a one-off case. However, in India, it’s a big thing for a girl to enter puberty as it marks her sexual maturity and calls for a big celebration. However, it is more celebrated in the southern part of the country. Also Read - Men who had early puberty at higher risk of developing type 2 diabetes

On the first day of menstruation, the girl is bathed by her close relatives. Rose petals are added in the water to make it special. After the bath, she is given an extravagant rich meal to eat so as to nourish her body. Then she is dressed in a sari and decked up like a bride for the main ceremony. The main ceremony is the one where elders and well-wishers shower the girl with blessings and gifts. In some cases, the girl is also made to sit in a swing decorated with flowers to make her feel special.

In some region, the ceremony is celebrated just like a marriage ceremony without the groom or vidai. Friends and relatives are invited to bless the ‘bride’ and shower her with gifts. The ceremony of blessing and gifting sometimes last for several days, during which she is kept in a separate room, and not allowed to meet any men, including her father or brothers.

The celebration isn’t common in all cultures and religions. Some communities like to hush the news so as to respect the girl’s privacy.

Not only in India such rituals are followed elsewhere in the world too. Here are few of them

Girls who are about to hit puberty are decorated with beads and wear a cloth around their waist and participate in a festival called Dipo in the month of April. The significance of being half-clothed denotes their transition into mature women. After this ceremony, only their husbands will see them like this again.

Here they celebrate it in prom night fashion where the ritual called ‘Seijin Shiki.’ During the ceremony, girls dress up in expensive kimonos and boys in either traditional Japanese or black suits. A big party, sans alcohol, is arranged by the family to mark theirs coming off age.

In Bali, there is an unusual ritual where girls and boys attaining puberty go through a ceremony of ‘tooth filing’ where four incisors and two canines are filled. The ritual is done by a priest and not a dentist before sunrise. 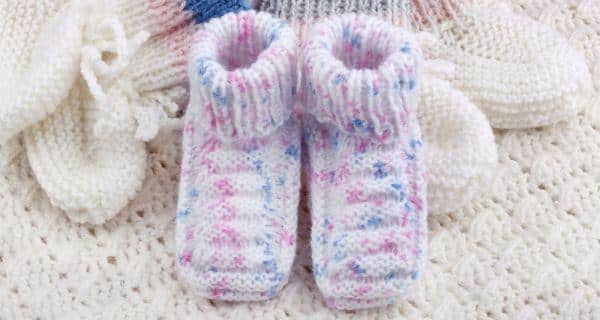 Things to buy for a newborn 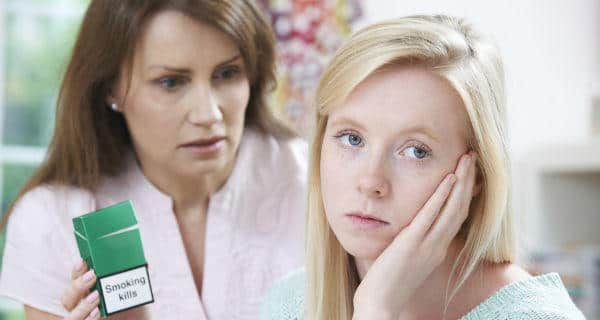 How to help your child quit smoking 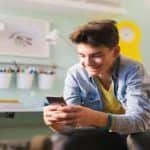 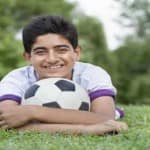 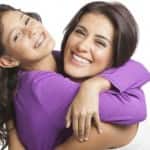