4 ways to stop force-feeding your child 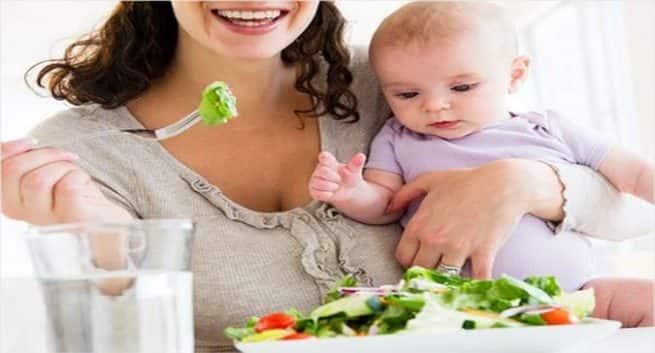 Every parent wants their child to be healthy and strong, this is one reason why they force their child to eat and finish off everything that is on their plate. Parents always have an assumption of how much food their kid should be eating and when. But according to Archana Reddy, Consultant Nutrition & Lactation, Motherhood Hospital, Sahakara Nagar, this notion is wrong and a reason why parents end up to force feed their child. And this force feeding leads to a disassociation with food in kids. Eventually, it’s the opposite, infants and kids are programmed to survive and decide their food intake. They can decide on what, when and how much to eat. Also Read - Genes linked to common brain disorder, Chiari 1 malformation, identified

According to Archana Reddy, ‘Parents force feed their kids by putting them under tremendous physical and emotional pressure. They resort to comparing them with other kids, bribing them with sweets or chocolates, feeding them while watching television, rhymes on mobile phones etc. so that the kids’ concentration is shifted, and they eat without making a fuss. All these things are done so that their children grow physically strong and plump. Force feeding is a result of insecurity in parents regarding the size and shape of their children, societal comments regarding their kid’s weight.’ She further says, ‘All these circumstances are leading to unhealthy food habits, obesity and addiction towards TV/videos.’ This is why she urges parents to stop force-feeding kids. Also Read - Kids turning hypertensive: Get your child screened for early detection

Here she gives few tips to parents to avoid force-feeding: Also Read - Kids who take steroids at increased risk for diabetes: Know the other side effects of this medication

Bottom line: ‘As a parent, it’s natural to feel anxious about your child’s nutrition intake but rest assured children eat food enough to survive and be healthy even without force-feeding,’ says Reddy. 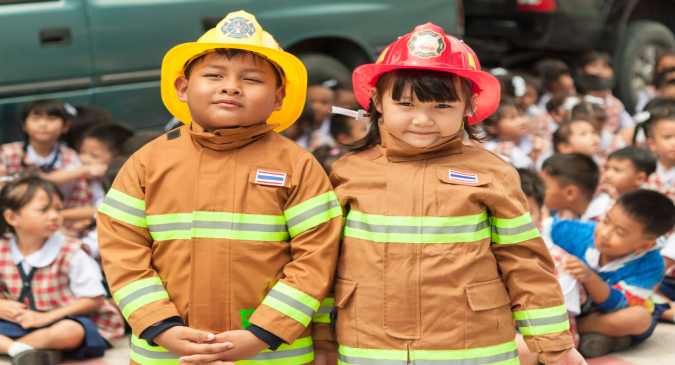 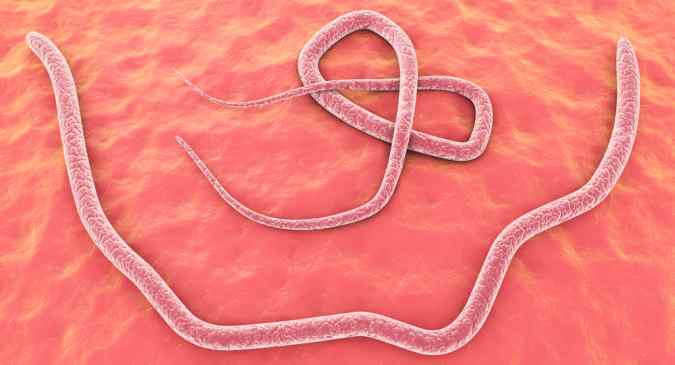 Shocking! Hookworms suck 22 liters of blood from the small intestine of a boy 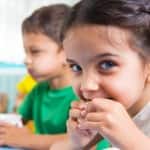 Child not eating lunch at school? Could be one of these reasons! 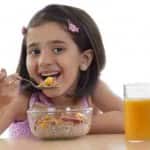 5 expert tips on how to make kids eat healthy 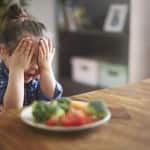 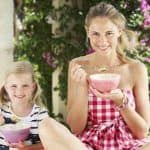 National Nutrition Week 2014: Why children need to learn about nutrition 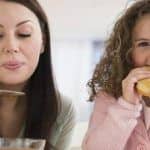 National Nutrition Week 2014: 5 myths about nutrition that can ruin your child's health