Put an end to this parental behaviour that is emotionally harming your child. 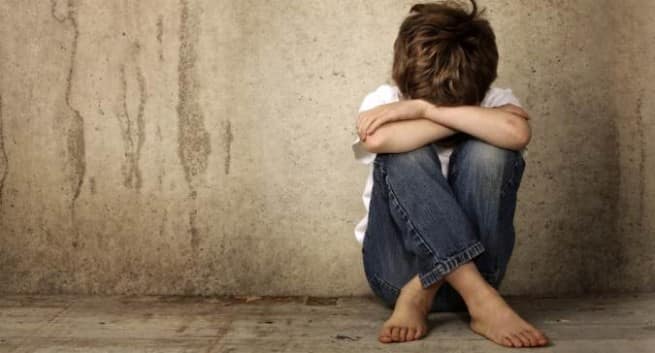 Everyone believes that he or she is a good parent. But sometimes, despite your best intentions, you may end up hurting your child emotionally and affecting their psychological development. Psychologists Dr Rachana Sabu from Centre for Assessment Remediation and Therapy (CART) and Dr Sumit Shinde, MD of Child Rehabilitation Centre, Nerul discuss the different ways in which parents hurt their children emotionally. Also Read - 7 Essential tips for positive parenting your teen

Labelling the child: Avoid indulging in negative talk with the child says, Dr Sabu. Sometimes parents don t realise the extent to which they can harm the sensitive psyche of the child. If the parents label the child with cruel tags like useless , which so many parents do unknowingly, the child may live up to the label, averred Dr Sabu. Also Read - Parents beware: Childhood trauma can make your child age faster

Not warning the child: Dr Sabu believes that it is essential to give the child its fair share of warnings before you resort to any punishment. The child may end up being confused and worried at all times. He or she may live in the perpetual fear of incurring your wrath. Be kind to your kid and give him or her a warning or two. Punish the child only if it repeats the behaviour.

Too much control: Controlling parents want their children to lead their lives as per their terms. They may then resort to dictating how the child should lead its life. Dr Shinde says, The child may develop anxiety in the long run. He or she may be unable to make big decisions in life and may always look up to the parents for help. Such parents, according to Dr Shinde, should develop impulse control and patience with their children.

Too much love: There is indeed such a thing as too much love. It s no surprise that too much nurturing and pampering may spoil the child. The child may become more and more demanding, knowing that the parents are going to submit to its every wish, warns Dr Shinde. In psychological parlance, the child will not develop a superego (the self-critical, moralistic part of the mind).

Insulting in front of peers and relatives: Taunting, accusing and blaming the child in front of others is a big no-no. Some parents do that, thinking it will make the child fear and respect them, says Dr Sabu. But nothing can be further from the truth and it causes the child more psychological damage. Reprimand the child in private instead, says Dr Sabu. 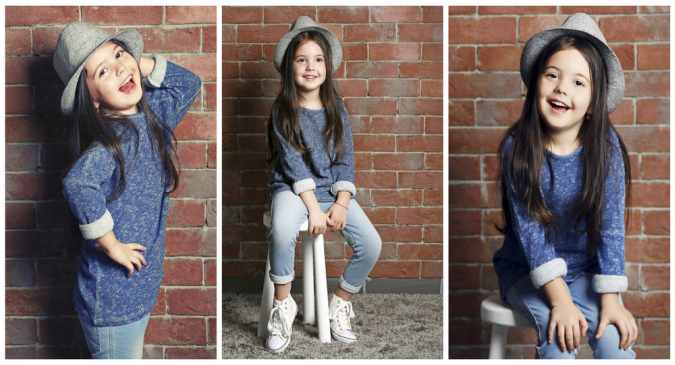 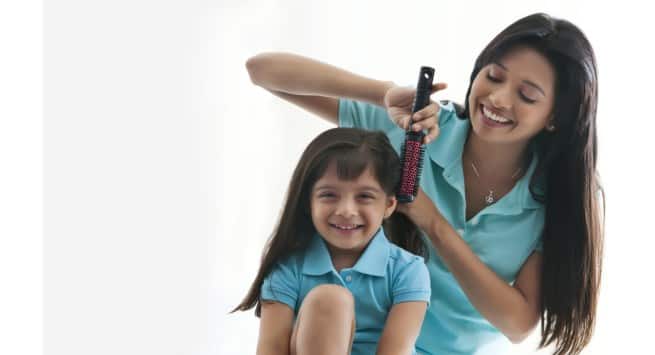 7 things you should NEVER do to your child's hair! 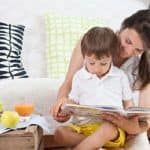