Home / Parenting / Tooth fairy, Santa Claus +3 myths I wish I had NOT told my kid

Tooth fairy, Santa Claus +3 myths I wish I had NOT told my kid

It is our responsibility to make our kids' childhood magical, but how much is too much? 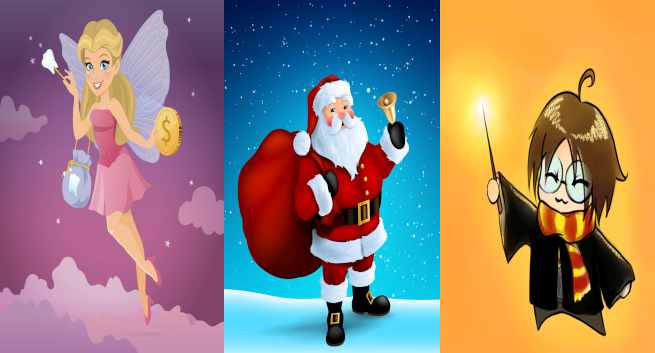 My 7 and a half year old is wondering whether I am the one who put the coin under her pillow. “Tell me the truth,” she says, Did the tooth fairy really put a coin under my pillow. When I admitted that I did it, she looked at me hopefully as she added, half questioning, half stating, that the tooth fairy gave me the coin, because she was too tiny to reach under her pillow. Also Read - Parenting tips: Hope you’re not making this biggest parenting mistake

Clearly she isn t ready to give up the fantasy yet. So I asked one of my favourite Facebook parenting groups about how to deal with this situation. Suggestions ranged from telling her the tooth fairy only visits till kids are seven to continuing the fantasy. I am still oscillating between extremes. However, this is about YOU. Do not make the mistakes I did so you won t end up in a situation where you are torn between being called a liar and helping your child lead an imaginative childhood filled with wonder and possibility. A child’s mind is naturally curious. Keep them creatively busy with hobby classes. Also Read - Pediatric bipolar disorder? Read the warning signs for early effective treatment

I allowed this fantasy to reward her for dentist s visits. She hated these visits because it involved a tooth extraction. A tooth fairy who gave her a coin for a tooth didn t seem like such a bad idea at the time. She was only 5 and her imagination ran wild. She cooked up so many stories around the tooth fairy at the time. The tooth fairy needs teeth for new babies. The tooth fairy can be a girl or a boy and I happily let her fantasise.

I love celebrating Christmas, but I didn t limit it to leaving milk and cookies out for Santa. It was more about good behaviour and Santa is watching. I went the whole hog; all the way to only good kids get gifts on Christmas. Now, I can t tell her she is a bad kid and neither can I back out of the Santa Claus fable that we have been embellishing every year.

I had no role to play in this fantasy. My only fault here is loving Disneyland and allowing her to binge on fairy tales and role play in princess costumes. So much so that when she was four, she told me how to fall in love. She stood up, closed her eyes, raised her arms to embrace her imaginary prince and swayed from side to side to an imaginary tune. That, she felt, is how we fall in love. Three years later, though she doesn t believe that part of the fable, she is still a princess at heart who hopes to marry her prince some day.

I was thrilled when she fell in love with Harry Potter and wanted to be in Gryffindor as bad as I did. But, when she said that she and her two besties were witches and wizards, I knew I was in trouble. She is convinced they will be getting letters from Hogwarts. I don t have the heart to take that bit of fantasy away from her even as I secretly hope that I am going to get mine some day!

This is a recurring theme. Her mom is her superhero and she can do anything. Even as I try to shield and protect her from the harsh realities of life, my daughter s one spot of sunshine is being in Mummy s safe hug. As my legend grows, even if it is in a school girl s mind, I worry about being able to preserve this safe haven.

No matter what your parenting style is, I hope you raise your kids on a dose of reality and nip these tendencies in the bud. Happy parenting! 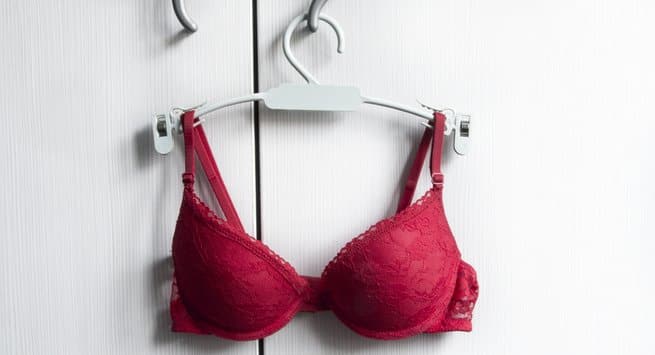 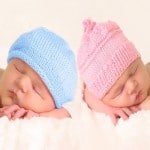 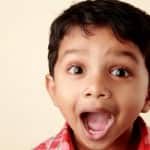 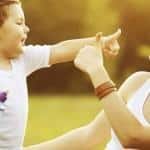 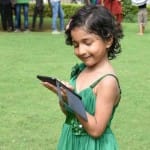 What's the right age to give your child a smartphone? 6 ways to show your toddler that you respect her