3 things Indian parents should stop saying to their children

Your child absorbs your behaviour -- positive and negative. So why be rude and teach your child the same? 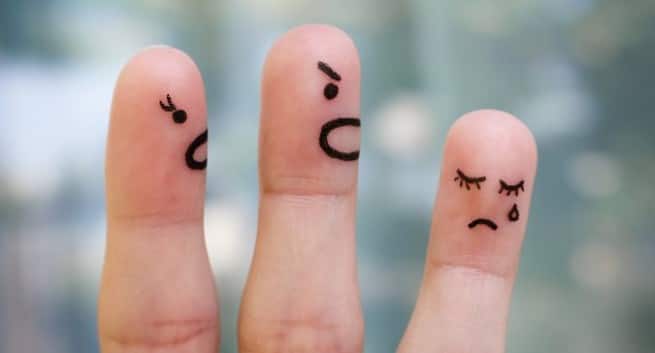 Becoming a parent changes you. I have become more perceptive and sensitive towards how people talk and behave, especially around my child. If people didn’t piss me off earlier, I see them in a completely different light now, going by the manner in which they interact with children. A friend had once commented that Indians don’t know how to treat children, and I have to admit, I feel so too. Forget about friends and relatives, even parents often end up traumatising the child, lest in their ‘good interest’. I spoke to child psychologist, Dr Shuchi Dalvi, on how Indian parents often negatively impact their children and she suggested a few things that Indian parents need to stop doing. Here’s a list: Also Read - Kids turning hypertensive: Get your child screened for early detection

Read this in HINDI Also Read - Kids who take steroids at increased risk for diabetes: Know the other side effects of this medication 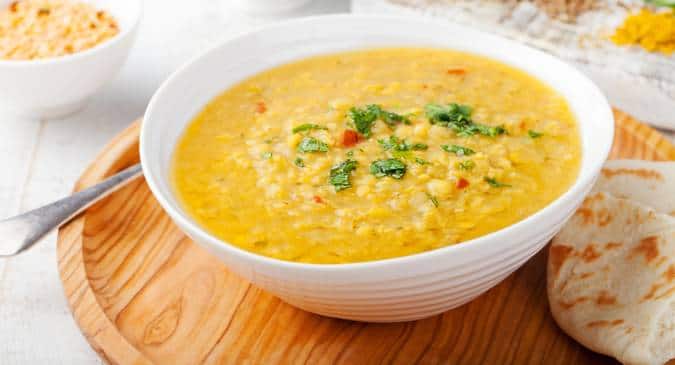 Dal ka paani Vs mashed dal – What is good for your baby during weaning?

Singing to babies benefits mothers too